On today’s episode of “The World Is Playing Me,” we explore the wonderful world of mouthwash.

So how on Earth is mouthwash playing me? Well, it’s a two-pronged situation. One reason why I never buy mouthwash is because I feel like it’s pointless next to flossing and brushing. The other reason is that it costs money, and who even has that?

As it turns out, however, the burning, stinging blue stuff can be used for far more than freshening breath. For that reason, it has the potential to save all of us a ton of money. You win again, universe.

1. Dab some mouthwash on poison ivy irritation to reduce pain and inflammation.

2. If you run out of Windex and can’t look at those splotches on your bathroom mirror for one more second, put mouthwash on a damp cloth and wipe them away. 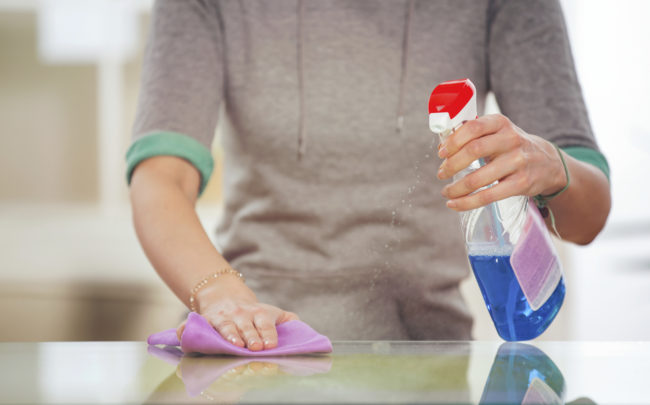 3. To neutralize and even prevent bruising, apply mouthwash to the affected area.

4. You know mouthwash helps with garlic breath, so why not use it on your hands for the same effect? Rub a little bit into your skin and keep it movin’.

5. Dealing with nail fungus? No problem. Let mouthwash help you out. Mix equal parts vinegar and mouthwash, soak a cotton ball, and apply to every funky nail. Use a different cotton ball each time.

6. In that vein, use mouthwash to help get rid of athlete’s foot by using the same cotton ball technique.

7. Because mouthwash was first used as a surgical antiseptic, it’s safe to use alcohol-based, sugar-free mouthwash to clean out minor abrasions.

9. For DIY toilet cleaner in a pinch, pour some mouthwash into the bowl and let it sit for a half hour. Give it a brush and flush the mess away!

10. Protect plants from fungus by giving them a little drink that’s 25 percent mouthwash and 75 percent water. (Just don’t do that more than once a week.)

11. If your cats have a thing for peeing on all of your stuff, mix one cup of water with three tablespoons of colorless mouthwash, pour it into a spray bottle, and use it to get rid of the scent so your kitty doesn’t revisit that area.

12. Apply mouthwash to blisters once a day until they’re gone. Menthol will numb pain right away and thymol will speed up the healing process.

13. Bring some shine back to dull tiles by creating a solution with two cups of water and half a cup of mouthwash. Use any mop or cloth to give them a good scrub.

14. When you’re not using your humidifier, things can get pretty yucky inside the machine. Clean the device by running it with some water and a few spoonfuls of mouthwash. 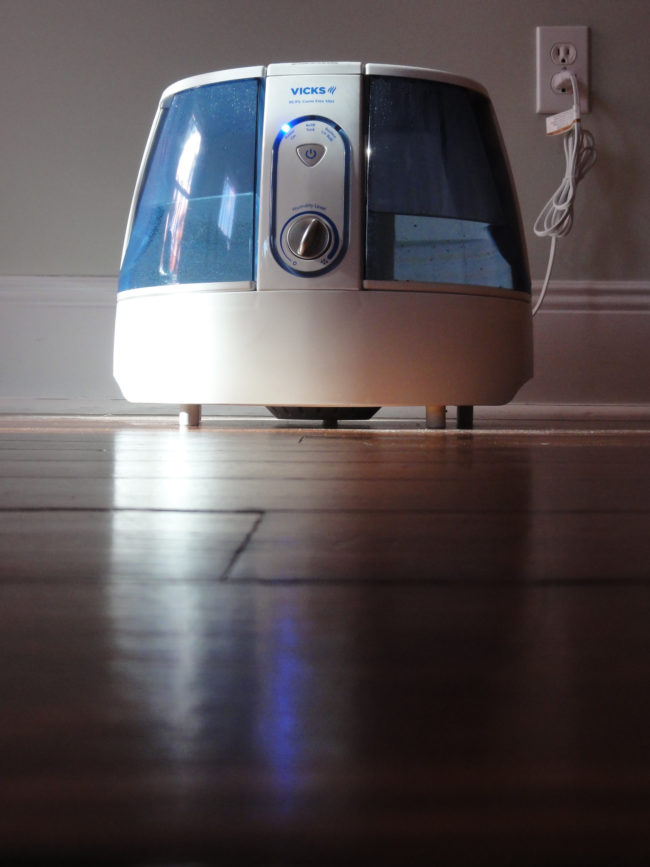 15. This one’s especially great if you have kids and pets. When your laundry is feeling particularly scuzzy, add a cup of colorless mouthwash to the load to sanitize that nonsense.

16. Reduce underarm odor by patting a little mouthwash on your armpits in a pinch. If you just shaved them, be prepared for some major stinging. 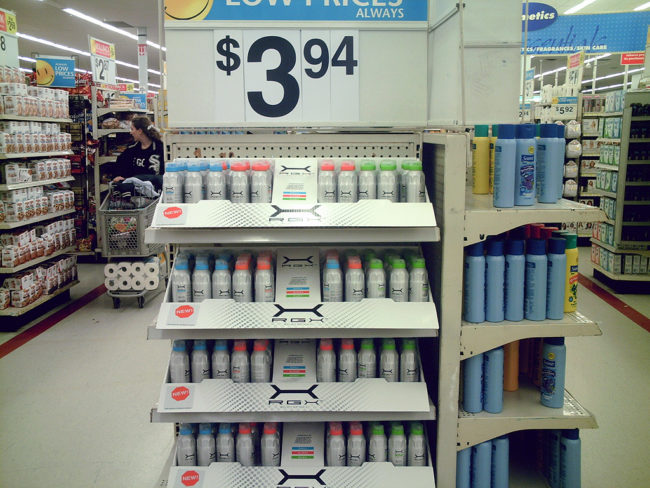 So guess who’s been wasting money all along? Me. I just keep on losing, friends. Have you tried any of these tricks for yourself?