A Piece of Debris Brings Light to Amelia Earhart’s Disappearance in 1937.

One of the greatest mysteries of the 20th century is the disappearance of Amelia Earhart’s plane. Earhart flew on a historic journey around the equator, and her sudden disappearance has confounded investigators ever since. Investigating parties found clues, made deductions, and created theories, yet none were concrete.

Recently, The International Group for Historic Aircraft Recovery (TIGHAR) identified debris found in 1991 as a piece of Earhart’s lost plane. This discovery has shaken the dominant narrative of her disappearance.

In 1991, a piece of debris was found on an atoll called Nikumaroro in the republic of Kiribati. Investigators immediately took interest. 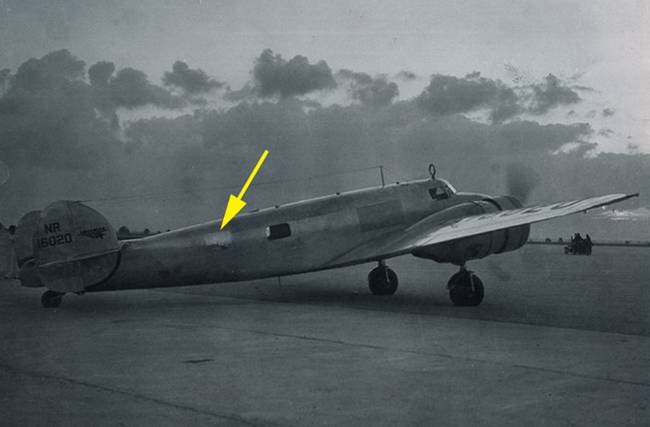 After years of investigation, TIGHAR found the piece of debris was a metal panel installed on Earhart’s plane during a pit-stop in Miami while making her historic journey. 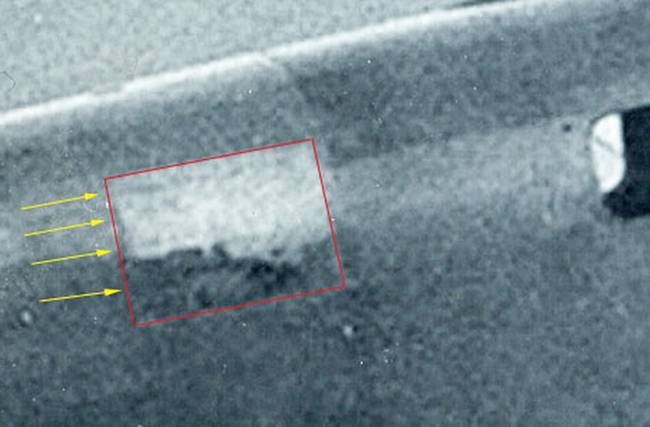 This fragment of Earhart’s airplane might be the first step in finding out what really happen to the plane. 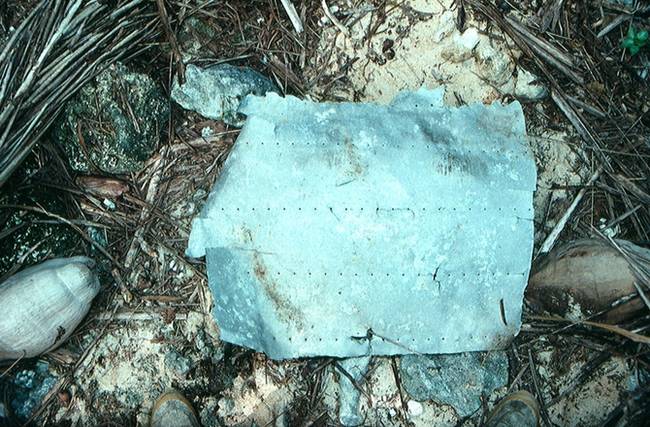 Because of where it was found, this fragment contradicts the dominant theory that Earhart and navigator Fred Norman crashed in the Pacific Ocean. You could say that investigators are back to square one, but in reality, they have a clearer picture of what really happened then they ever did before.

This is a really awesome and historic discovery. This will certainly send shock waves through the aviation history community.