Trump replied with, “I think your question is a very nasty question and I’m not proud of it because I didn’t even hear of it.”

What a dumb question. Whatever you think of Donald Trump, he’s not responsible for the behavior of every kid in America. 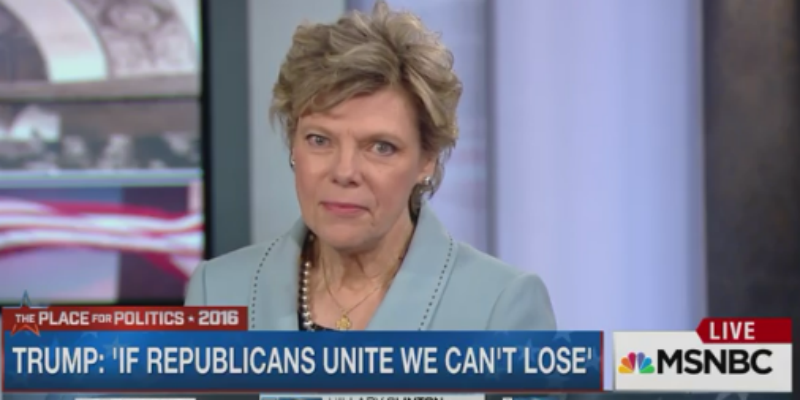