Roll Call magazine polled congressional staff members on the 2016 election and found that 59% of House GOP staffers and 64% of Senate GOP staffers think that Marco Rubio will be the eventual Republican nominee:

As for Hillary Clinton, 99% of those polled think she’ll be the eventual nominee for the Democrats. Game over, Bernie.

And although both Dems and Republican staffers agree on Rubio and Clinton as the nominees, they are divided on “what’s the one thing Congress can do to improve its reputation”: 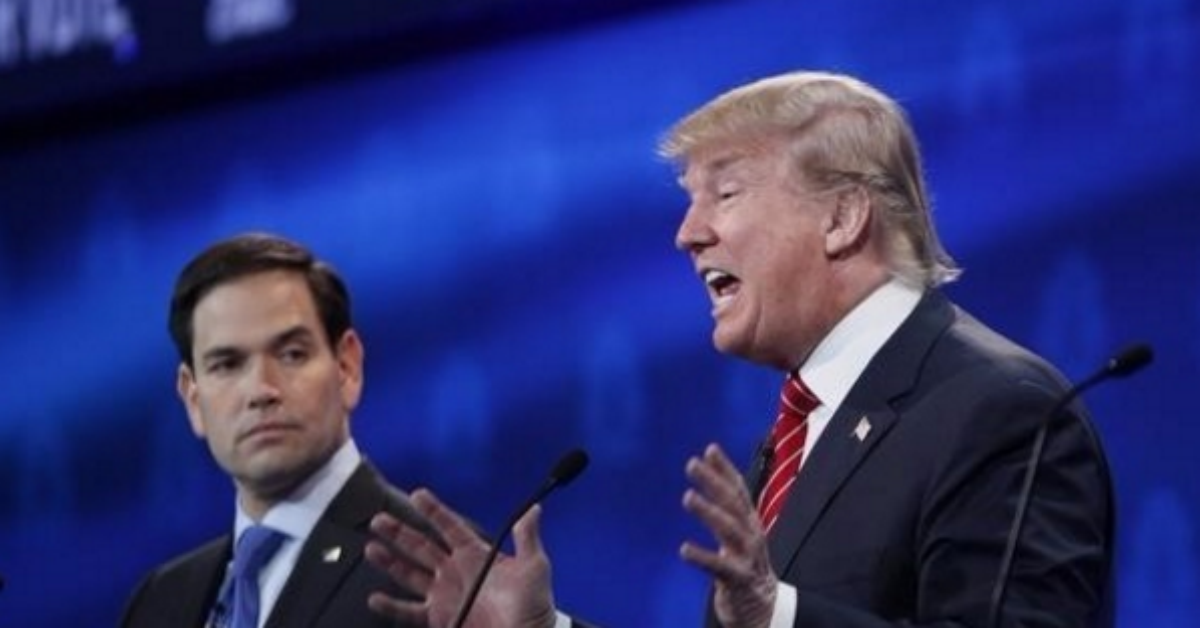