We are, and it’s … er, very interesting.

Bach then attempted to educate his critics. It started with constitutional concerns like this one:

Prepare for a constitutional schooling:

Consider yourselves educated! Or maybe not:

Bach was told why he should stick to singing:

Apparently nobody will convince Bach that Obama is anything but a rock star: 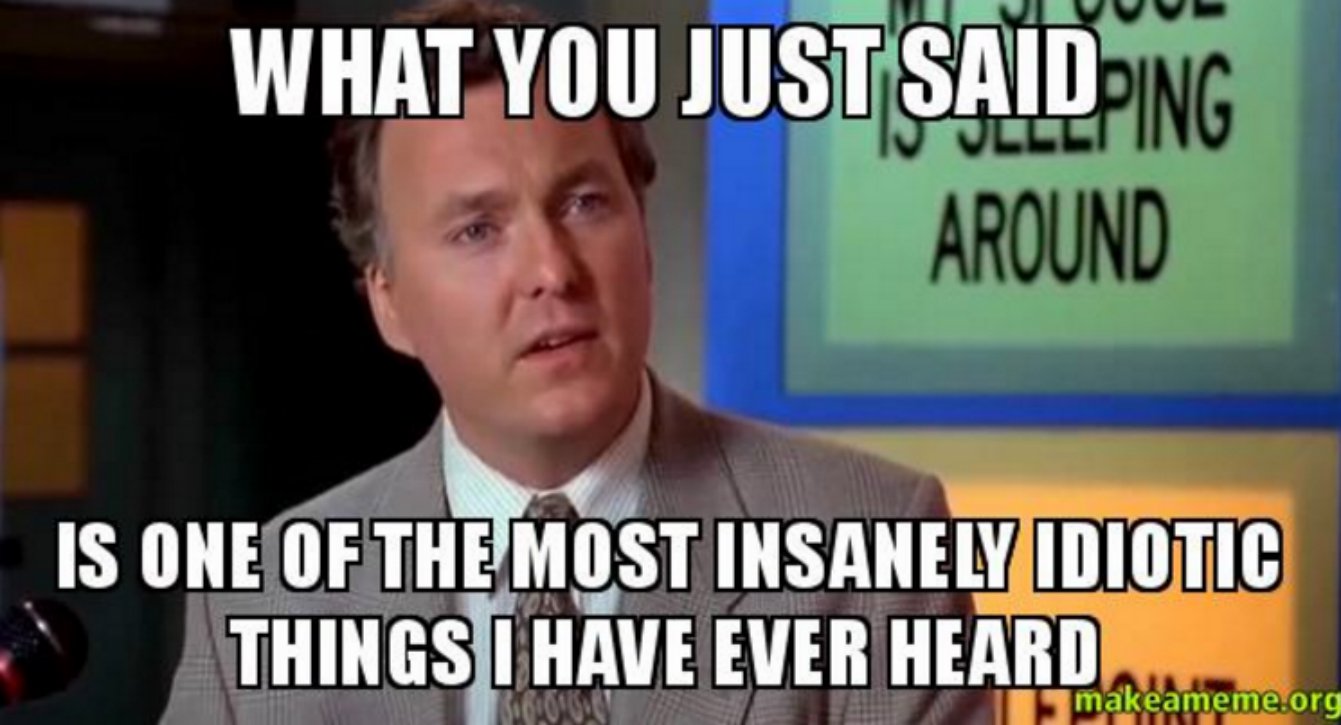