When it comes to developing signature styles, most artists start by standing on the shoulders of proverbial giants. When artistic signatures are born, they’re shaped by the influence of creators past before they become giants themselves, at which point the cycle begins again.

And that’s what makes Los Angeles-based artist Andrew Tarusov’s signature style — and his interpretations of the styles that have inspired him over the years — so great. The distinguished illustrator’s creations are often met with acclaim, and the following collection is no different. 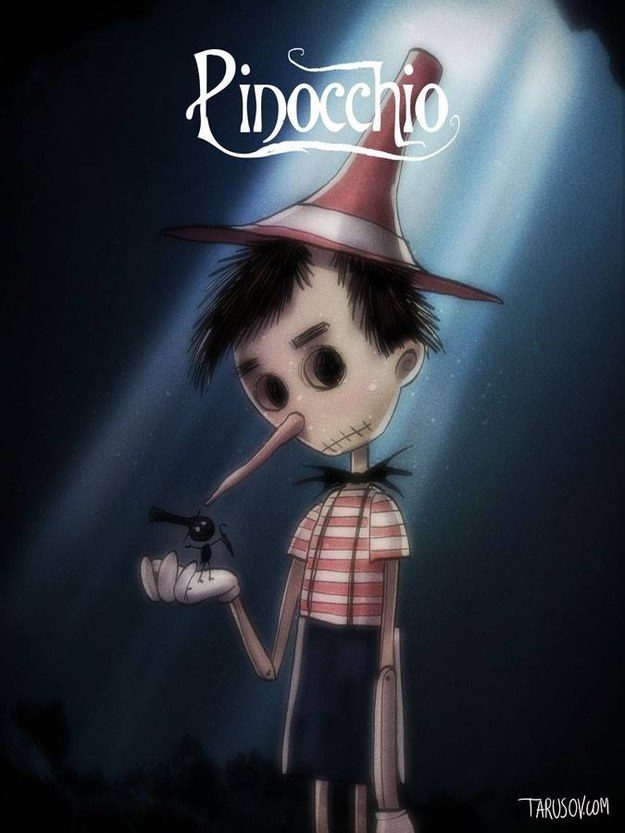 “I love Tim Burton’s style — how it looks vintage and stylish,” he explained to BuzzFeed. “Everything is made as if it’s part of a horror movie, but at the same time, it’s not horror. It could be any genre.” 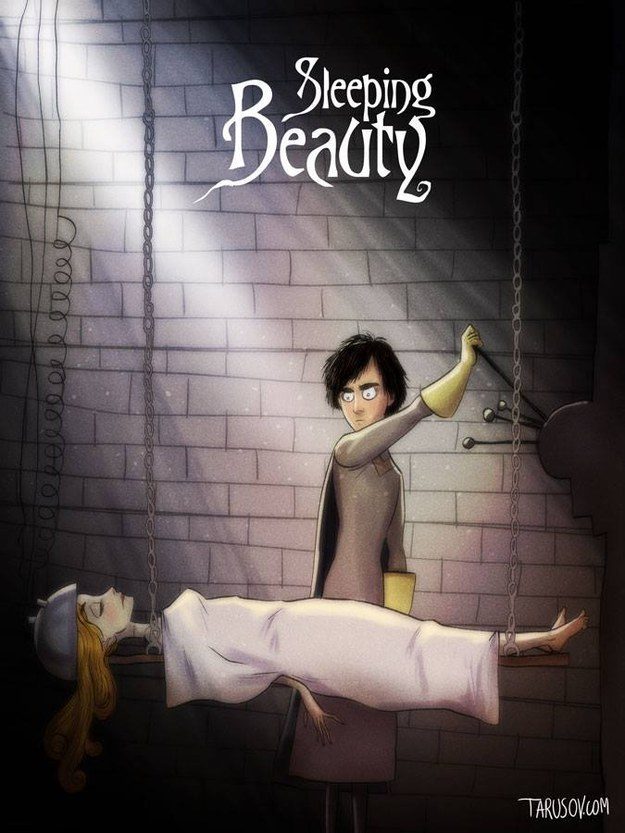 The combination of Disney’s most iconic characters, Tim Burton’s flair for darkness, and Tarusov’s meticulous execution makes for an artistic triple threat of the best kind. 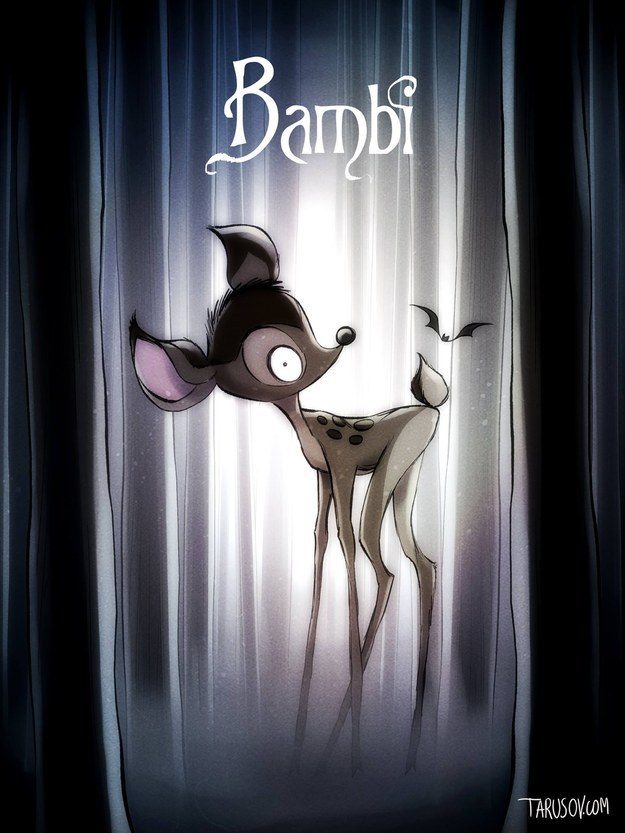 Since many of the stories behind Disney’s most beloved tales are more macabre than the child-friendly brand lets on, this artist’s Burtonian spin is at once disturbing and totally appropriate. 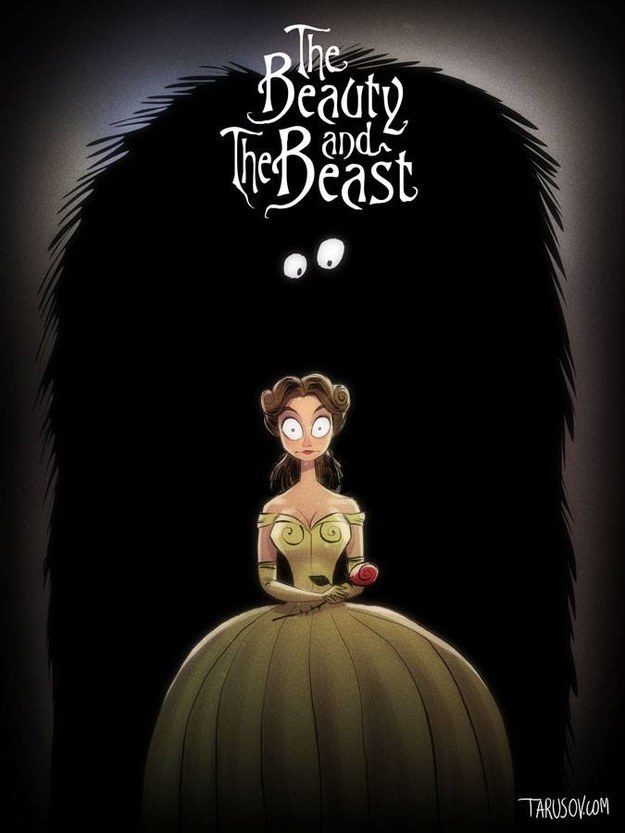 The fact that each of these drawings had to flow through multiple artistic filters in Tarusov’s creative process makes his illustrations all the more dynamic. 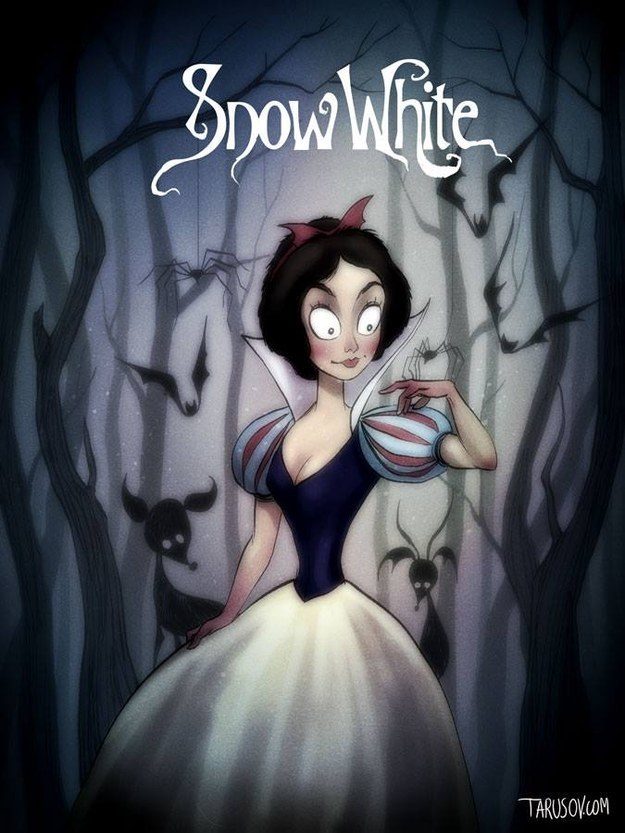 And the devil really is in the details. Realistic touches like the gills on this terrified Ariel ironically throw the lack of realism in these stories into plain view. 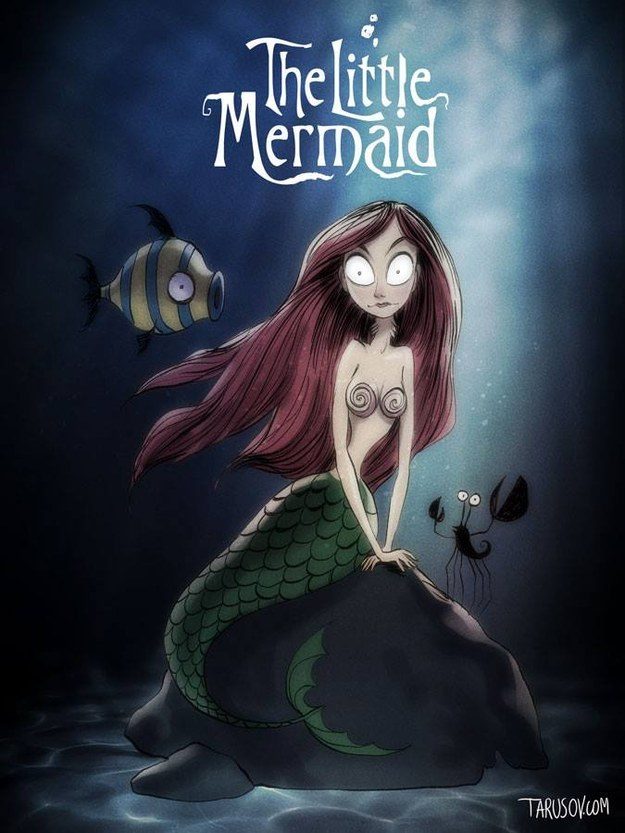 Watching time-honored traditions collide with Tarusov’s signature style is an experience unlike any other. 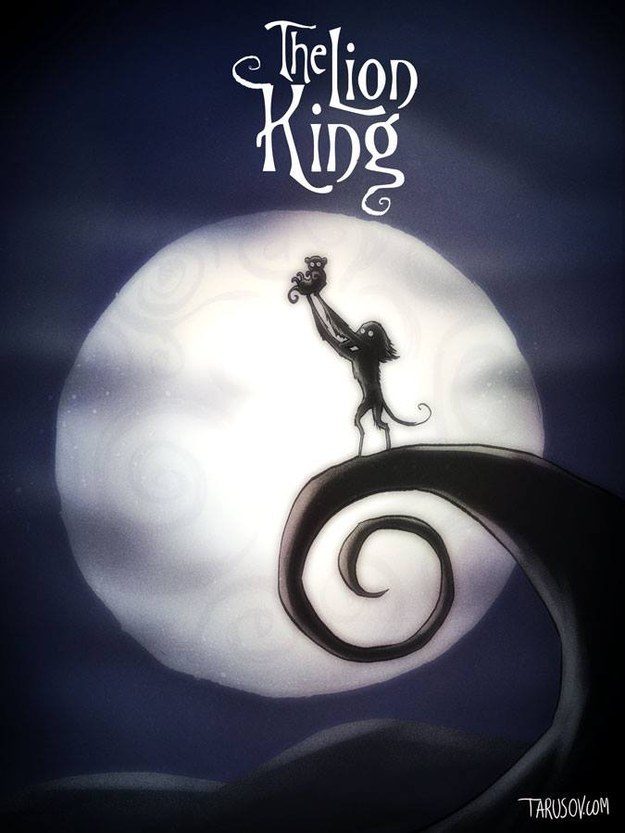 The creation of art is a matter of exchange, and Andrew Tarusov’s illustrations are testaments to that fact. To see more of his work, be sure to check out his website. For regular updates, follow him on Instagram!