He Gathered Boring Wooden Pallets And Made Something Beautiful With Them

Next time you walk past a Crate and Barrel store and see a coffee table that’s designed to look rustic and trendy, remember this project. With a simple wooden pallet, you can create something that even the snobbiest interior designer would love — and you can do it for a fraction of the cost.

Follow along as Redditor b_corrigan builds a coffee table for which most people would shell out the big bucks.

First, he gathered up some pallets.

You can buy these, or you can drop by local shops to see if they have any that they’re willing to give away!

After that, he carefully pried the slats off of each one.

He then removed all of the nails and sanded the boards. 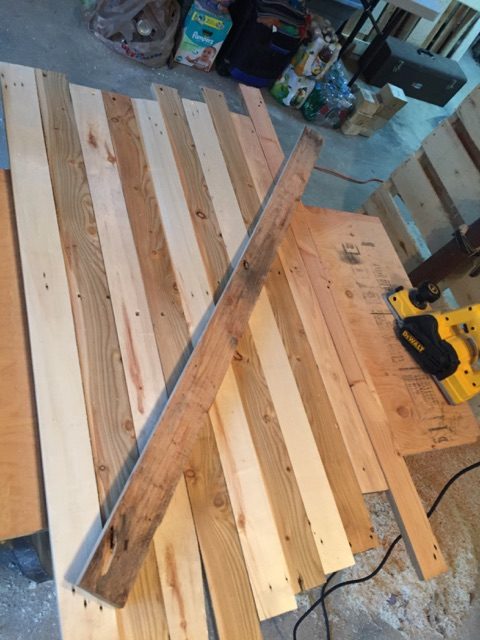 Once everything was smooth and ready to go, he cut the longer slats into shorter pieces that he then arranged into a chevron pattern.

After that, it was time to bust out the nail gun and fasten all of the pieces together! He also added wood glue between each board for a little extra security. 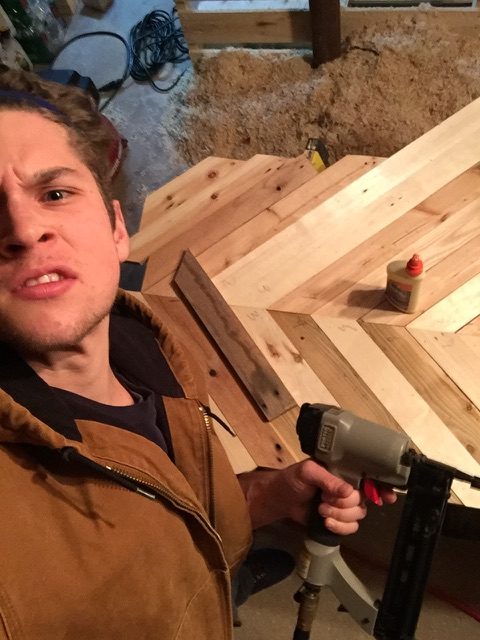 After that was finished and the rough edges were further sanded down, he fastened it with some clamps and let the glue dry. 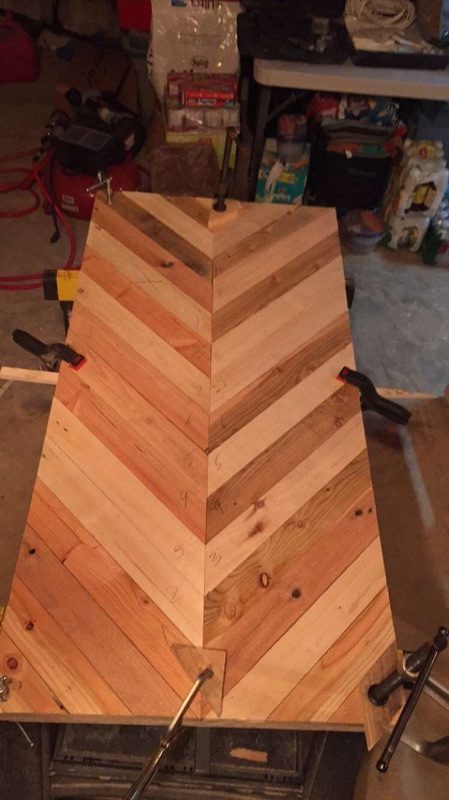 When the top was finished, he started on the rest of the table.

Instead of making the legs perpendicular to the ground, he constructed them so that they formed 80-degree angles for a more sophisticated look. 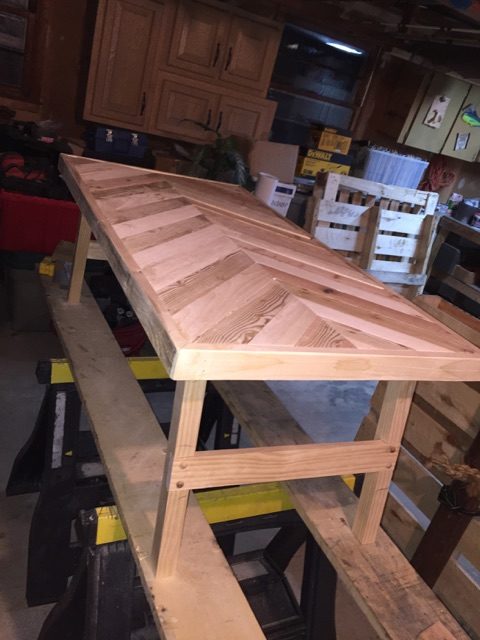 Here’s the (almost) finished product! He plans on adding a coat of varnish a bit later.

He’ll probably wait to add that coat until spring rolls around so that he can let it dry outside. That being said, this table already looks pretty stunning. You can click here for even more details!