If You Don’t Know Much About Mustard Gas, You’ll Be Horrified By Its Effects

Among the cruelest tactics of war is the use of chemicals to kill or incapacitate soldiers.

Mustard gas, or sulfur mustard, is just one of these debilitating agents that is relatively easy to produce, and its blistering effects are incredibly painful. It was developed as early as 1822, but it wasn’t first used until World War I when the German Army deployed it in 1917 against British and Canadian soldiers in Belgium.

But this awful form of chemical warfare is not just a thing of the past.

The gas got its name from its yellow-brown color and its mustard-like scent, and can be released into the air as a vapor. You can become exposed to it through skin contact, eye contact, and/or inhalation. 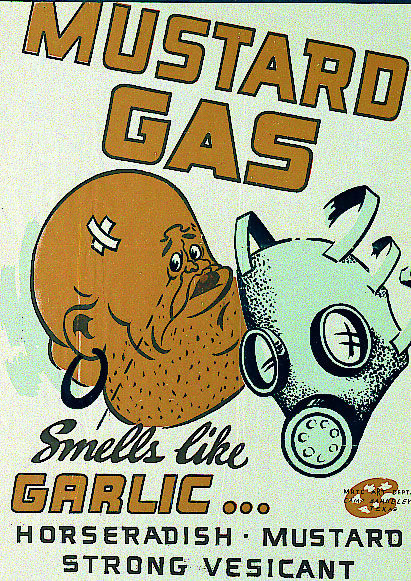 The agent can also be dispersed through aerial bombs, land mines, rockets, or artillery shells. It has been used in several wars and conflicts since WWI, including the Iraq War in the form of roadside bombs. 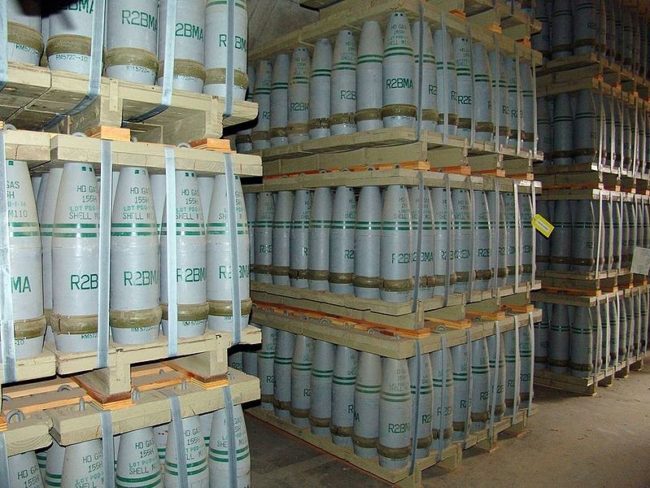 Victims of mustard gas experience severe skin irritation and itching that leads to huge blisters. First, second, and third degree chemical burns affect all areas of skin that have been touched by it. But it reaches further than just exposed flesh — it can penetrate clothing, and if breathed in, it can severely damage your respiratory system. 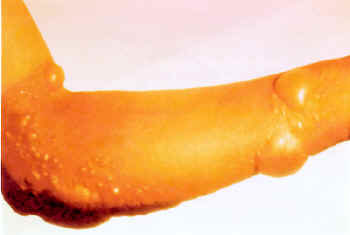 The worst part about it is that after being exposed, symptoms can take up to 24 hours to show, so you could receive high levels of the stuff and have no idea until it’s too late. Although many who have suffered its effects haven’t died, it is fatal in cases where more than 50 percent of a person’s body has been burned. 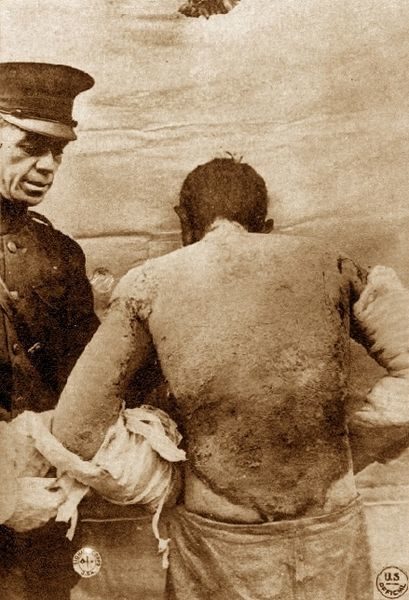 Unfortunately, even if you were to survive a dose of this, the healing process would be slow and painful. You’d also be much more likely to develop cancer later in life. 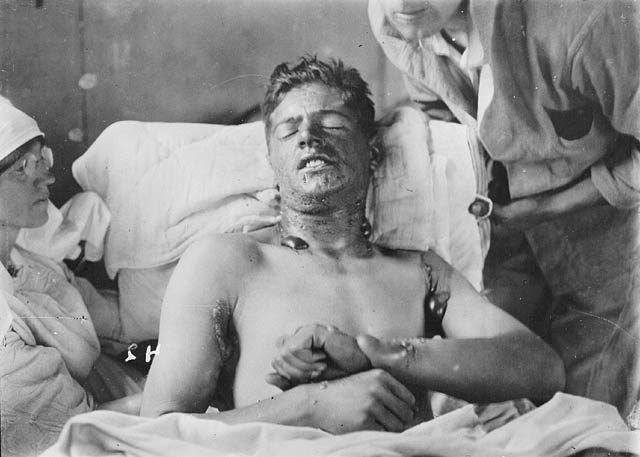 It seems like a barbaric and inhumane thing to do to human beings, but mustard gas is still being used as a chemical warfare agent today. In fact, ISIS has recently been suspected of utilizing it against U.S. and Iraqi troops at the Qayyara air base in Iraq. 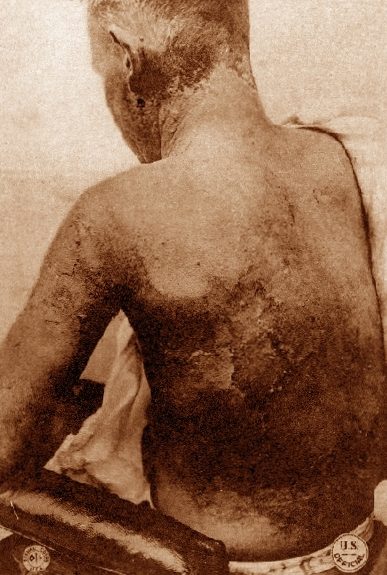 I can only imagine how horrible it would feel to become a victim of this terrible gas. Let’s all hope that we never find out. To learn more, click here.