‘Is everyone this stupid?’ Trump hints at vote fraud in Florida (but there’s a simpler explanation)

Uh oh! The Donald thinks his campaign may have been informed about a major problem with some ballots in Florida:

Instead of playing the “fraud” card right off the bat, maybe there’s a fairly simple explanation for what might be going on:

Most likely what’s happening is that people are getting the wrong ballots in Florida’s closed primary system:

If you get the correct ballot, Donald Trump’s name is indeed on it: 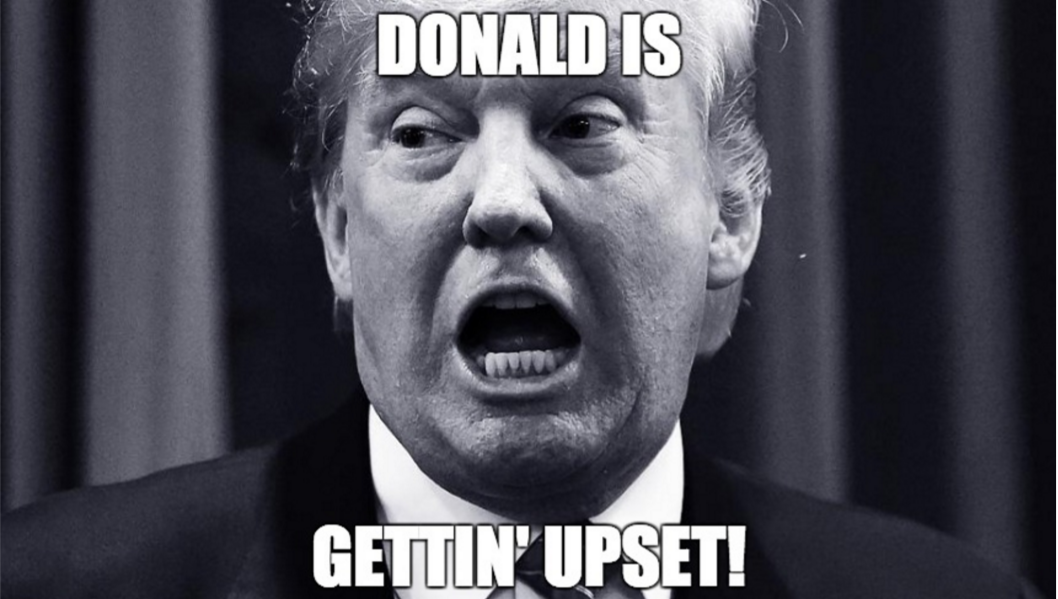