Is Having The Sex Talk With Your Toddler Way Too Soon?

If you are a parent with young children, you’re likely dreading the moment that you have to give them the awkward sex talk.

Though most of us agree that it can be (and often is) a very uncomfortable experience, there isn’t really a universal age considered to be the perfect time to discuss it. While we tend to assume we should wait until they reach their teenage years, it may be better to talk about sex much earlier than that.

One mom stands by her decision to have the conversation with all of her kids by the time they were four, five, and seven years old because her two oldest children were already hearing about it in school.

When her oldest child came home from kindergarten one day, Katie Bingham-Smith was upset to hear him asking about sex. She found out that he had learned about it from other children during recess. 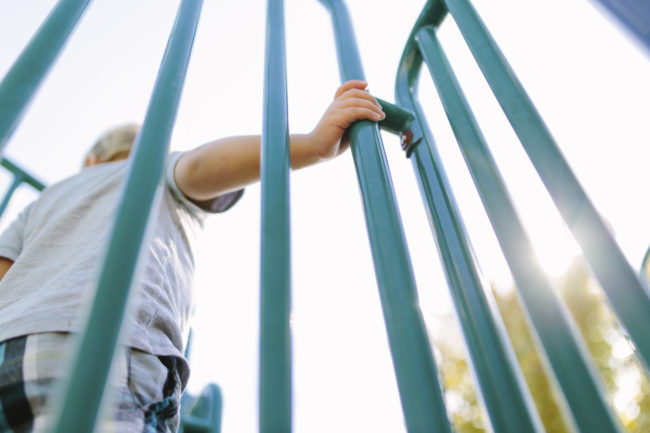 She decided to have a conversation right away so there was no confusion, and thought that was that — until her daughter was in kindergarten and the same thing happened. 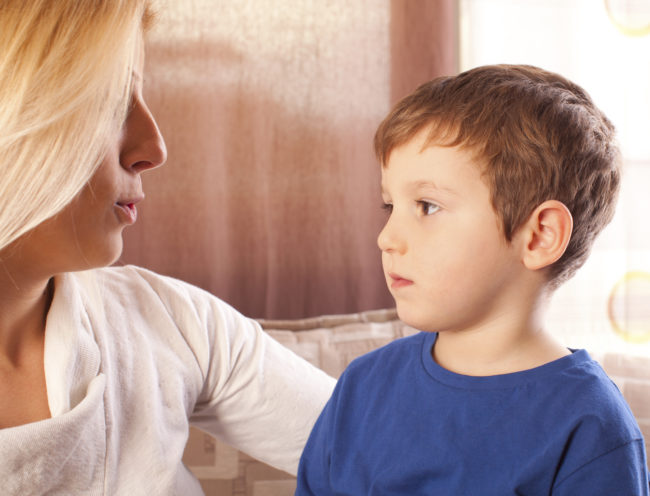 From then on, she decided that the best course of action was for her children to learn about sex directly from her. After discussing it with her daughter, she had the talk with her youngest son before he entered kindergarten.

While that may seem way too early to delve into this subject, children are now going through stages of puberty as young as six years old. Between the ages of six and nine, kids also become very curious about what sex is.

Child and family therapist Michelle Moreau says, “This is the perfect window of opportunity to talk, since kids are better able to understand concepts, but they’re not old enough to be super embarrassed.”

And as Bingham-Smith found out, not answering their questions doesn’t mean they won’t get answers from other sources, which are likely to be inaccurate. 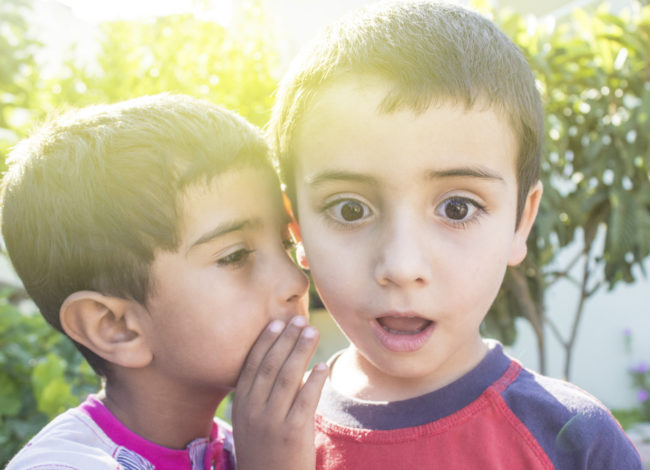 Even as young as three, children start asking questions about their genitals and begin noticing how others’ body parts are different than their own. 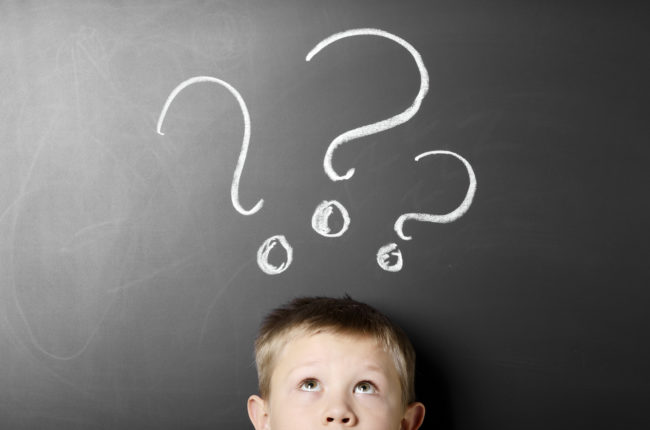 When this happens, Louanne Cole Weston, PhD, says to “never avoid a ‘teachable moment.’ Dive in and offer accurate information whenever your child sashays anywhere near the topic of sex.”

“You, as the parent, become the obvious go-to person whenever there’s a question,” she continues. “If you become an ‘askable’ parent, you will have offered your child an incredibly valuable gift.”

Bingham-Smith definitely agrees, because she says that it’s much easier to talk with her now-older children about more specific sex questions. She is also confident that they feel able to talk to her about anything. 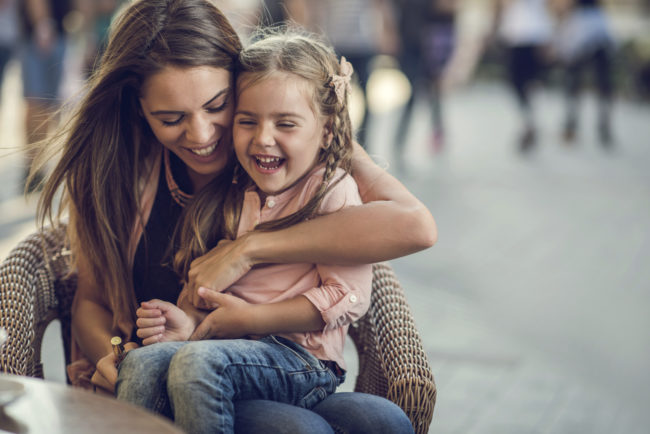 Not only does an early sex education open up the lines of communication, but according to Planned Parenthood, teenagers who report having good conversations about sex with their parents are more likely to wait until a later age to have intercourse, have fewer partners, and use protection such as condoms when they do engage in sexual activities.

What do you think — how soon is too soon to talk to your kids about sex? How early did you have the conversation? Let us know in the comments below!

Previous Post: The History Of The American Economy, Told Through Super Bowl Ads
Next Post: This Daredevil Dog Is Not Afraid Of Jumping Out Of Planes…Or Anything Else.