These 10 Unsolved Mysteries Will Give You Chills. And Leave You Baffled.

We live in a day and age where we expect that most things can get figured out. Diseases are cured, history is discovered and technology grows by leaps and bounds. But there are certain, freaky occurrences in history that will never TRULY be explained. Knowing what they are will scare the pants off of you.

1. The Disappearance of the Mary Celeste: The Mary Celeste (or Marie Céleste as it is fictionally referred to by Sir Arthur Conan Doyle and others after him) was a British-American merchant brigantine famous for having been discovered on 4 December 1872 in the Atlantic Ocean, unmanned and apparently abandoned (one lifeboat was missing, along with its crew of seven), although the weather was fine and her crew had been experienced and capable seamen. The Mary Celeste was in seaworthy condition and still under sail heading toward the Strait of Gibraltar. She had been at sea for a month and had over six months’ worth of food and water on board. Her cargo was virtually untouched and the crew’s personal belongings were still in place, including valuables. None of those on board were ever seen or heard from again, and their disappearance is often cited as the greatest maritime mystery of all time. The Mary Celeste, with a history of misfortune, was said to be “cursed” even before she was discovered derelict with no apparent explanation, a classic ghost ship. 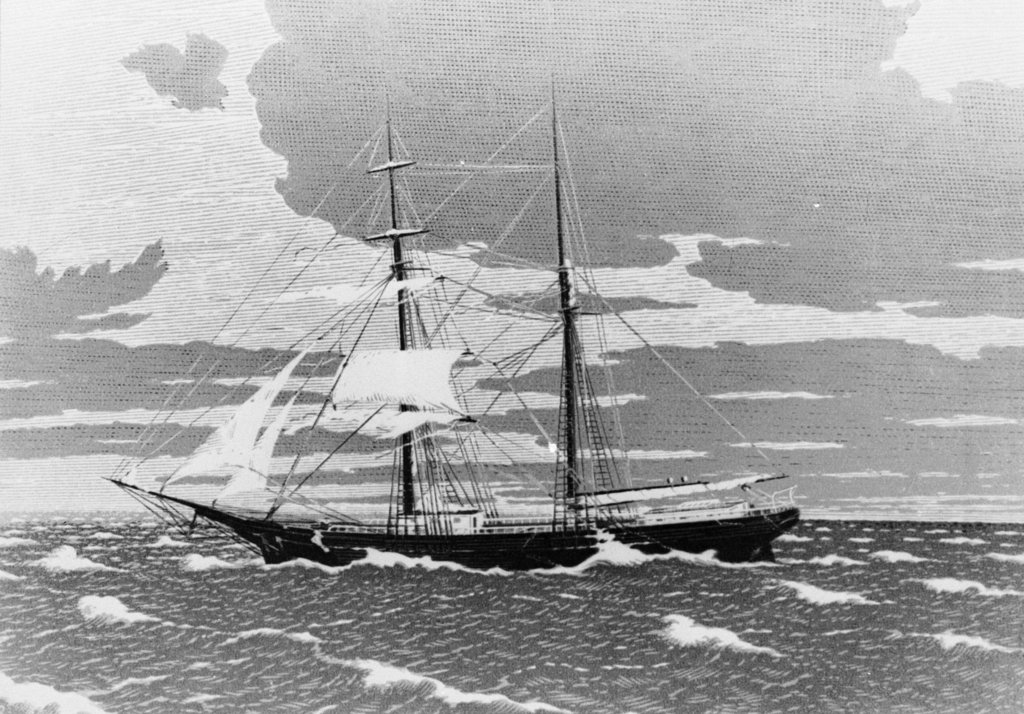 2. The Identity of the Zodiac Killer: The Zodiac Killer was a serial killer who operated in northern California in the late 1960s and early 1970s. The killer’s identity remains unknown. The Zodiac murdered victims in Benicia, Vallejo, Lake Berryessa, and San Francisco between December 1968 and October 1969. Four men and three women between the ages of 16 and 29 were targeted. The killer originated the name “Zodiac” in a series of taunting letters sent to the local Bay Area press. These letters included four cryptograms (or ciphers). Of the four cryptograms sent, only one has been definitively solved. Suspects have been named by law enforcement and amateur investigators, but no conclusive evidence has surfaced.

3. The D.B. Cooper Hijacking: D. B. Cooper is a media epithet popularly used to refer to an unidentified man who hijacked a Boeing 727 aircraft in the airspace between Portland, Oregon, and Seattle, Washington, on November 24, 1971, extorted $200,000 in ransom, and parachuted to an uncertain fate. Despite an extensive manhunt and an ongoing FBI investigation, the perpetrator has never been located or positively identified. The case remains the only unsolved air piracy in American aviation history. The discovery of a small cache of ransom bills in 1980 triggered renewed interest but ultimately only deepened the mystery, and the great majority of the ransom remains unrecovered.

4. The Voynich Manuscript: The Voynich manuscript is an illustrated codex hand-written in an unknown writing system. The book has been carbon-dated to the early 15th century (1404–1438), and may have been composed in Northern Italy during the Italian Renaissance. The text is written from left to right, and most of the pages have illustrations or diagrams. While many speculate the writing may be nonsense, some have identified a semantic pattern in the writing; suggesting that it is a cipher-text with a message. The Voynich manuscript has been studied by many professional and amateur cryptographers, including American and British codebreakers from both World War I and World War II. No one has yet succeeded in deciphering the text, and it has become a famous case in the history of cryptography. The mystery of the meaning and origin of the manuscript has excited the popular imagination, making the manuscript the subject of novels and speculation. 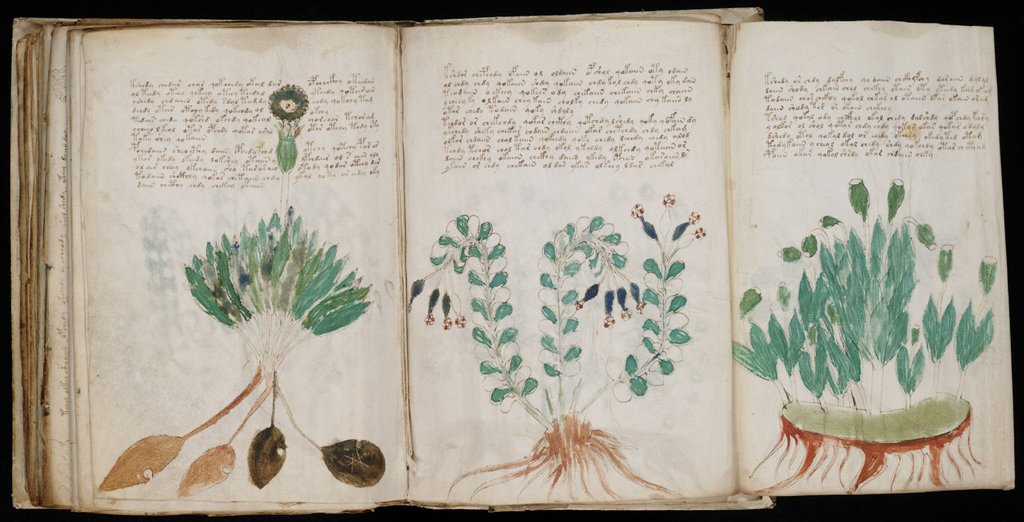 5. The Tomb of Genghis Khan: Genghis Khan asked to be buried without markings. After he died, his body was returned to Mongolia and presumably to his birthplace in the Khentii Aimag, where many assume he is buried somewhere close to the Onon River. According to one legend, the funeral escort killed anyone and anything that crossed their path, in order to conceal where he was finally buried. After the tomb was completed, the slaves who built it were massacred, and then the soldiers who killed them were also killed. The Genghis Khan Mausoleum is his memorial, but not his burial site. The location of his burial to this day still remains a mystery. 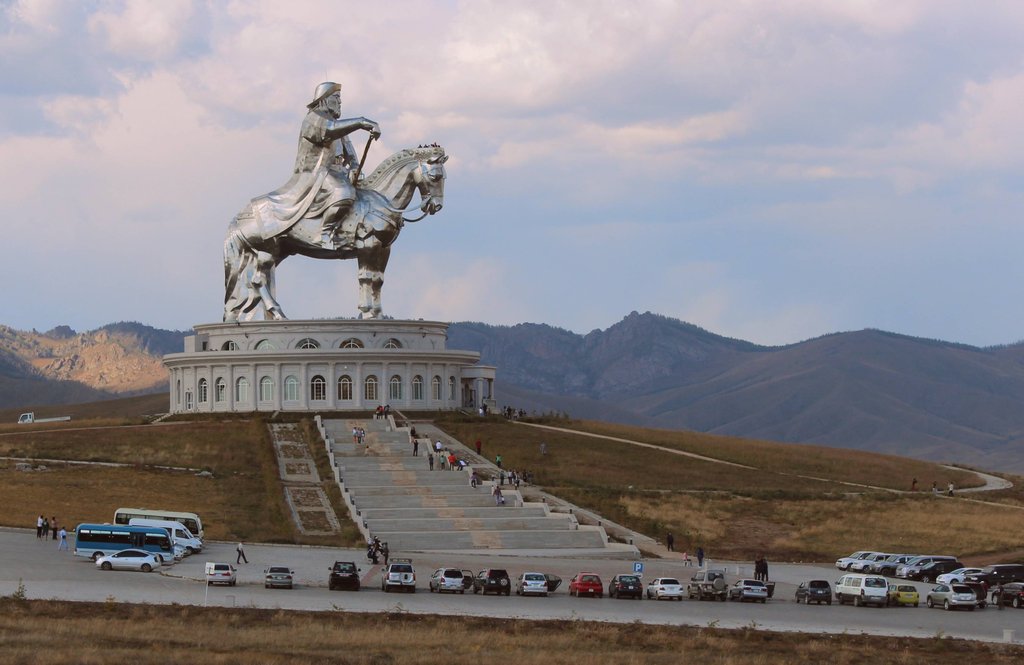 6. The Talman Shud Case: The Taman Shud Case is an unsolved case of an unidentified man found dead on December 1948, on Somerton beach in Adelaide, South Australia. Considered “one of Australia’s most profound mysteries” at the time, the case has been the subject of intense speculation over the years regarding the identity of the victim, the events leading up to his death, and the cause of death. The man’s identity has never been confirmed, a strange unsolved code was found among his belongings and the case name comes from a scrap of paper torn from a rare book found in his pocket. Public interest in the case remains significant because of a number of factors: the death occurring at a time of heightened tensions during the Cold War, what appeared to be a secret code on a scrap of paper found in his pocket, the use of an undetectable poison, his lack of identification, and the possibility of unrequited love. 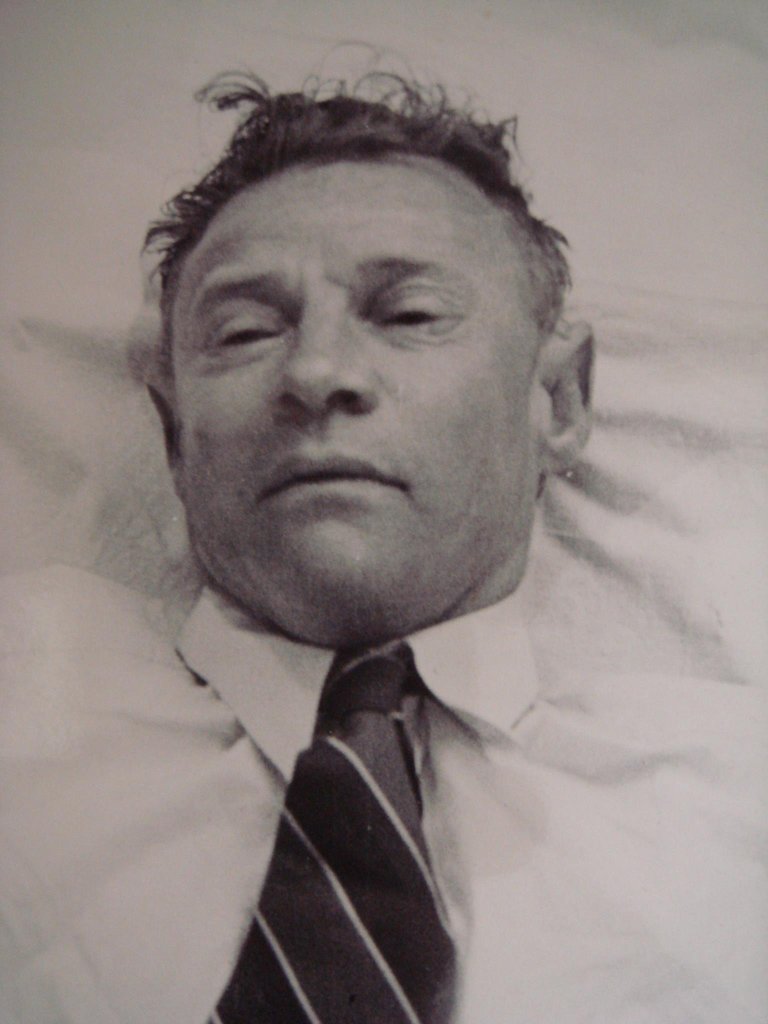 7. The Foo Fighters of WWII: The term foo fighter was used by Allied aircraft pilots in World War II to describe various UFOs or mysterious aerial phenomena seen in the skies over both the European and Pacific Theater of Operations. Though “foo fighter” initially described a type of UFO reported and named by the U.S. 415th Night Fighter Squadron, the term was also commonly used to mean any UFO sighting from that period. Formally reported from November 1944 onwards, witnesses often assumed that the foo fighters were secret weapons employed by the enemy, but they remained unidentified post-war and were reported by both Allied and Axis forces. The phenomenon was never explained. Most of the information about the issue has never been released by military intelligence.

8. The Death of Edgar Allen Poe: The death of Edgar Allan Poe on October 7, 1849, has remained mysterious: the circumstances leading up to it are uncertain and the cause of death is disputed. On October 3, Poe was found delirious on the streets of Baltimore, Maryland, “in great distress, and … in need of immediate assistance”, according to the man who found him, Joseph W. Walker. He was taken to the Washington College Hospital, where he died at 5 a.m. on Sunday, October 7. Poe was never coherent enough to explain how he came to be in this condition. All medical records and documents, including Poe’s death certificate, have been lost, if they ever existed.

9. The Antikythera Mechanism: The Antikythera mechanism is an ancient analog computer designed to calculate astronomical positions. It was recovered in 1900–1901 from the Antikythera wreck, but its significance and complexity were not understood until a century later. Jacques Cousteau visited the wreck in 1978, but, although he found new dating evidence, he did not find any additional remains of the Antikythera mechanism. The construction has been dated to the early 1st century BC. Technological artifacts approaching its complexity and workmanship did not appear again until the 14th century AD, when mechanical astronomical clocks began to be built in Western Europe.

10. The Wow! Signal: The Wow! signal was a strong narrowband radio signal detected by Jerry R. Ehman on August 15, 1977, while he was working on a SETI project at the Big Ear radio telescope of The Ohio State University, then located at Ohio Wesleyan University’s Perkins Observatory in Delaware, Ohio. The signal bore the expected hallmarks of non-terrestrial and non-Solar System origin. It lasted for the full 72-second window that Big Ear was able to observe it, but has not been detected again. The signal has been the subject of significant media attention. Amazed at how closely the signal matched the expected signature of an interstellar signal in the antenna used, Ehman circled the signal on the computer printout and wrote the comment “Wow!” on its side. This comment became the name of the signal.

Previous Post: How To Tie Your Shoes Super Fast!
Next Post: Off The Air For 1 Day, Government Shuts Down…