These 25 People Are About To Feel Serious Pain. But They Sorta Have It Coming, LOL.

More people need to see what these 25 stupid people got caught while on the job. No, it’s not something as mundane as taking a nap or playing 100 levels of Candy Crush, it’s how they decided to do their jobs. If more people see this list, maybe more employees in various HR departments would start to be less skeptical about workers compensation claims (“Did you REALLY swallow that hammer on the job, sir?”). It’s simple: lots of people are crazy enough to do this kind of stuff… and experience the usually violent consequences soon after.

And they are all about to have a case of the ouchies.

2.) How a safety engineer with a sense of humor removes a splinter.

5.) At least he had the sense to NOT wear his new shoes. They could get dirty.

7.) Here’s hoping he wore a belt to work that day.

9.) A magazine page does not a welder’s mask make.

11.) Someone please teach this man how to jack up a car (and stop stupidly using his apparent super strength).

12.) Who needs the circus when you can see stuff like this on the street?

16.) At least he’ll suffocate before he hurts himself.

17.) Someone missed an important day in science class.

18.) Don’t worry, they’re on the highway. They’re going way too fast for someone to fall out.

19.) The guy in the middle has the right idea. He needs to learn how to speak up. 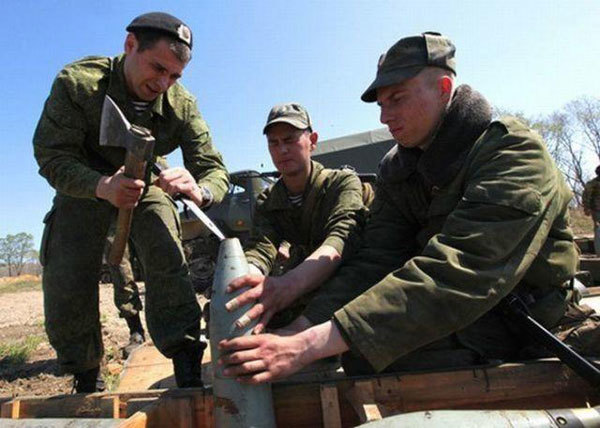 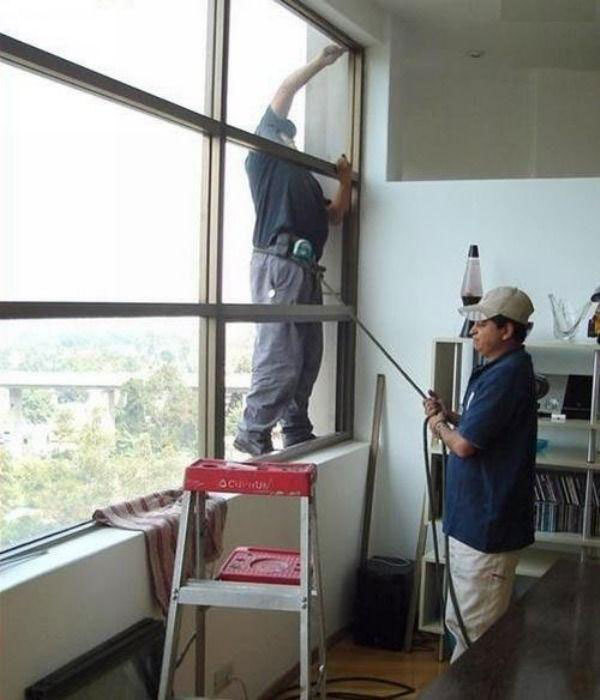 22.) Why does everyone thing ladder on ladder action is a good idea? 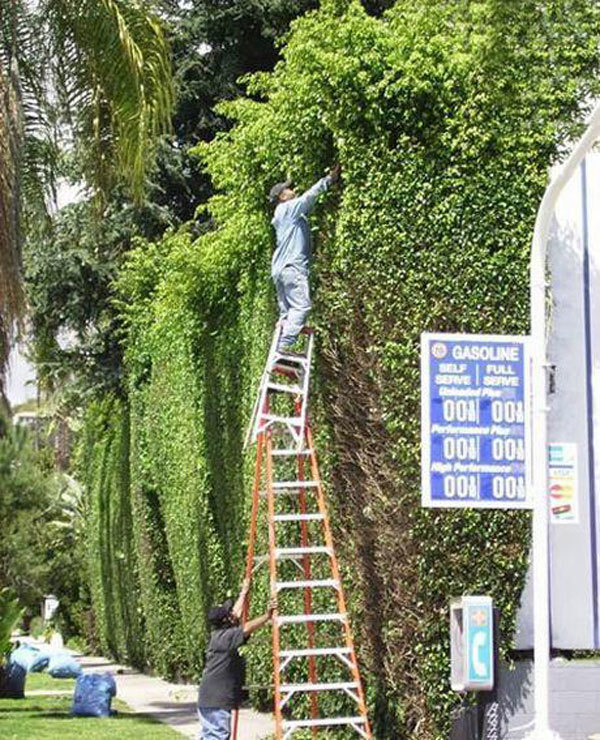 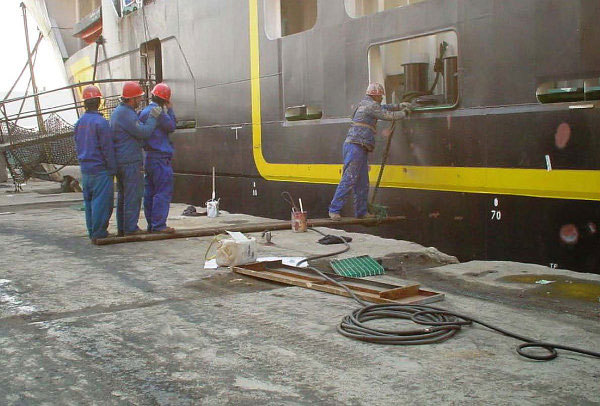 Now, we don’t recommend doing any of these things (obviously). In fact, I can’t even figure out how they came up with the ideas. After a few hundred people get hurt from using the “ladder on a ladder” idea, you’d think someone would understand that it’s not a good idea.

Do your part. Share this article with your friends and dissuade them from dangling any corkers over manholes by their feet.

Previous Post: Obama on Romney: ‘If I was in his shoes, I’d be making the same argument’
Next Post: 21 Reasons Cook-Out Is The Greatest Food Joint In The Whole Damn South