This Guy Loves His Bees So Much He Took Them For A Ride Around Town…WTF?

Humans are very social creatures, so it only makes sense that we love having pets to care for and keep us company. While it might not make much logical sense to spend thousands of dollars and years of our lives loving a creature of a different species, we do it anyway. For some, though, when it comes to pets, cats and dogs just aren’t enough.

Take, for example, Redditor Texas_Beekeeper. He loves his bees. In fact, he loves them so much that the other day he actually loaded some up and took them for a drive in his truck…

…And you thought I was lying! 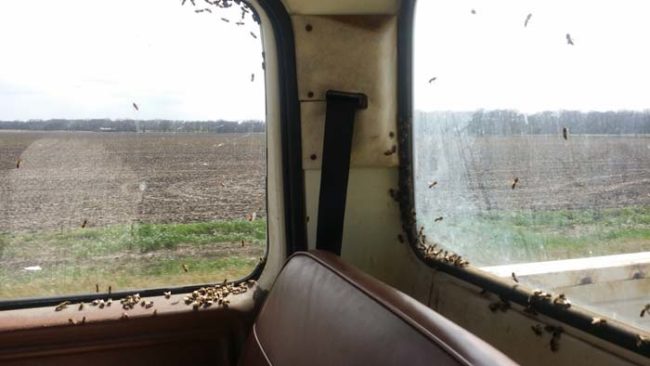 Okay, so they may not actually be his bees. According to Texas_Beekeeper, he was “transporting a tire full of bees. Hung around a few minutes and grabbed all the stragglers I could, too and they rode up front.” 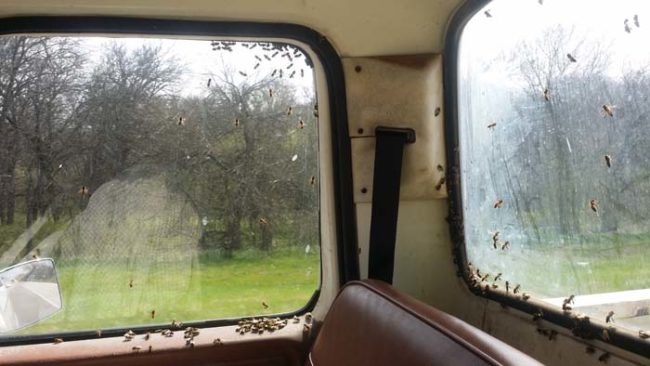 I’ll be honest, I don’t actually follow all of what he said there. Was he actually transporting a tire of bees? Maybe that’s beekeeper lingo for something… 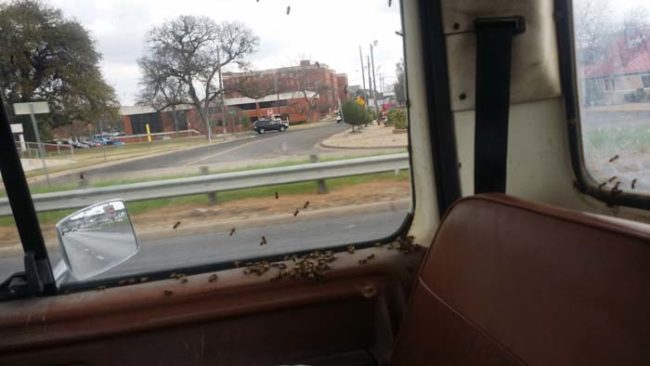 At any rate, the bees look like they’re having a good time…I think? 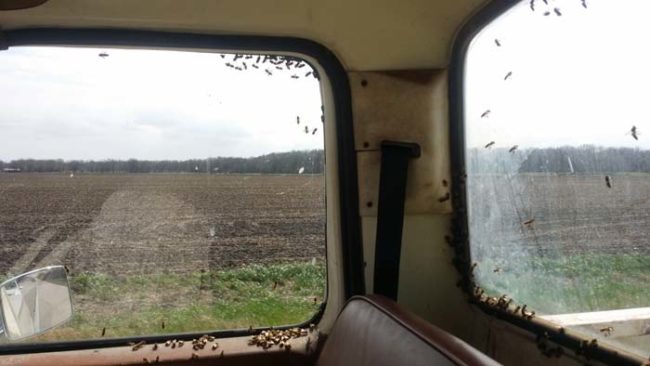 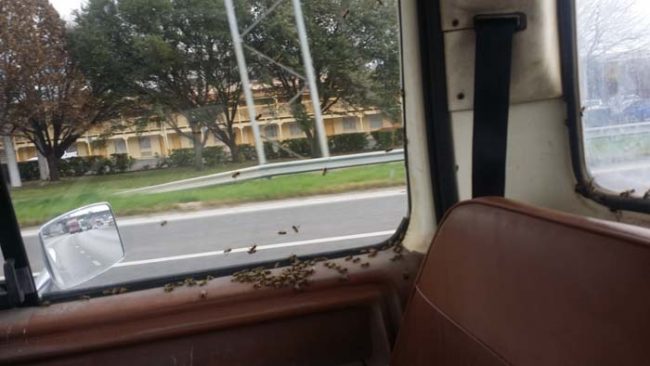 Although it doesn’t say in the comments, I think we can assume that since he uploaded the photos, Texas_Beekeeper safely got these bees where they needed to be (pun completely intended). 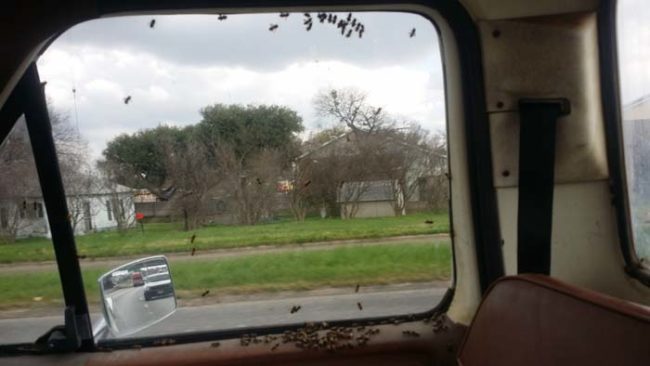 Well, that seems like a fairly terrifying experience. At least he didn’t get pulled over for speeding with all those bees in the car. Something tells me a police officer in that situation would not have been very happy.