This Looks Like A Real House, But It’s Actually Made For Dolls — Incredible!

Did you have a dollhouse when you were a kid?

I had a Barbie Dreamhouse and was completely in love with the thing. I played for hours on end with my family of dolls and couldn’t have been happier. Sure, I would never spend that kind of money on something like that now, but there is one dollhouse that tempts me to open my wallet and fork over the cash even as an adult because it’s that amazing.

Imgur user KyleSawyer‘s uncle Jimmie loves mini homes so much that he crafted the most beautiful dollhouse that I’ve ever seen — and when you see it, you’ll be blown away by all of the details.

Looking at this photo, you’d probably assume that this was a real house.

And even if you were to see the whole thing in person, you’d have a hard time believing that it wasn’t actually a home in some suburban neighborhood.

That’s because of the amazing amount of effort that Jimmie put into crafting it. 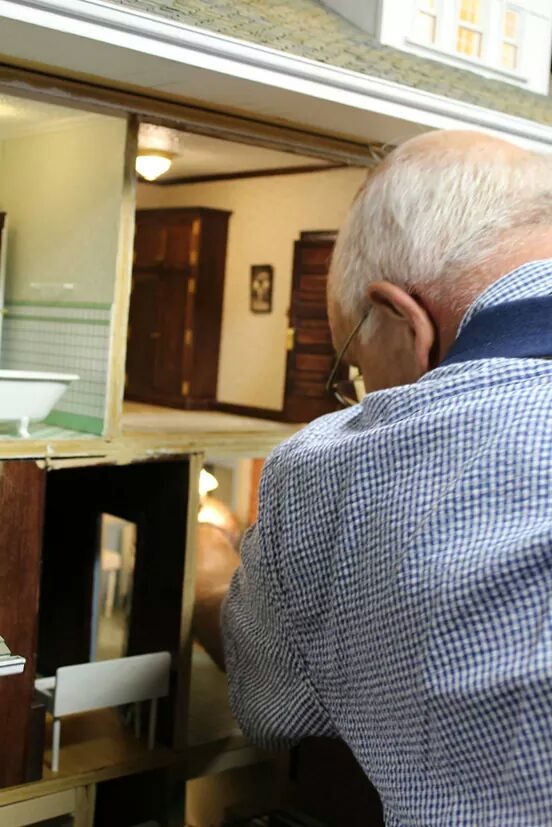 The detail displayed in every room is simply breathtaking. 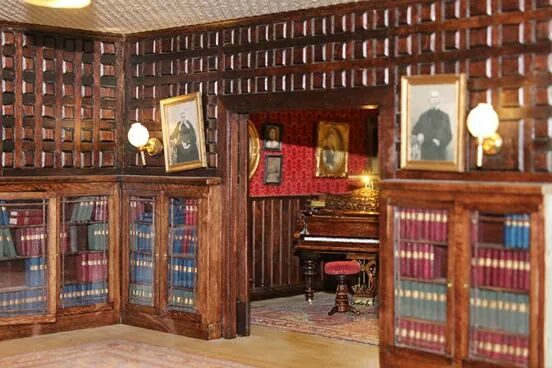 It even looks like you can play the piano!

You have to wonder if he used real wood for the floors. 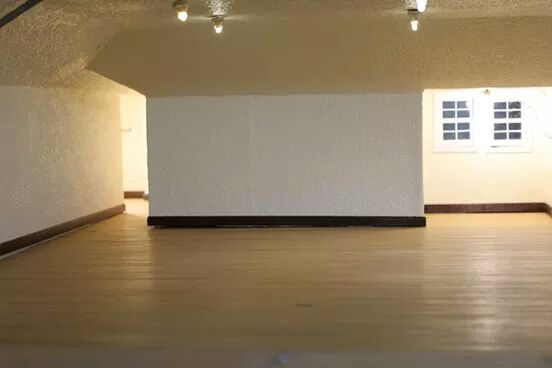 The stained glass is gorgeous, and just look at the adorably tiny bricks!

These bottles could not be any cuter.

I seriously would have no idea that this staircase was in a dollhouse if I saw it out of context.

And check out the real tiling in the bathroom!

He’s a real stickler for details, obviously. There’s even dried paint on the workbench.

Not only are the rooms seriously impressive, but they also have a very homey feel to them.

I would love to cozy up next to this fireplace — if only I could fit.

He must have taken inspiration from his childhood home, especially when making this antique clothing wringer.

At this point, I think it’s safe to say that the man has found his calling.

Would you buy this dollhouse if you had the chance? I may have to say yes, if only to stare into all the little rooms and sigh in satisfaction. If you want to see more of this awesome creation, you can find pictures here.

Previous Post: This Daredevil Dog Is Not Afraid Of Jumping Out Of Planes…Or Anything Else.
Next Post: A Lowlife Stole This Woman’s Dog And Abused Her, But She Found Her Way Home.