Redditor GooberMcNutly passes a cypress sawmill on his way to work every day. While that might sound pretty unexciting to you, just wait…

When he finally made time to go in during their business hours, he took three unique rounds home with him. We’re getting ahead of ourselves, though, because “rounds” when it comes to cypress trees aren’t really round at all.

Using that fact to his advantage, he decided to make the slabs of wood into unique end tables. You’ll be dying for one in your own living room when you see the finished products!

The rounds came home with him looking like this.

Saw marks and dryness left much to be desired.

Using an electric sander and sandpaper, he smoothed the surfaces out.

What a difference that made! 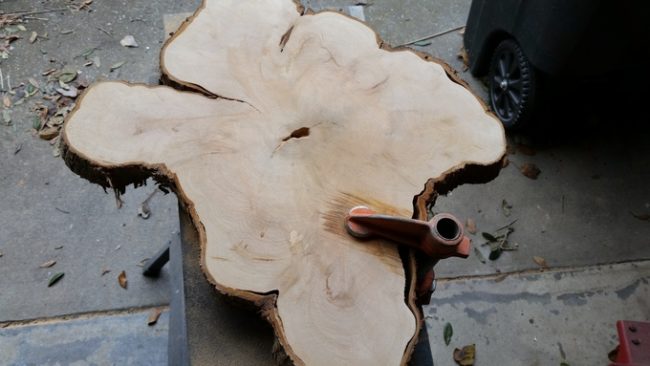 Then it was time to remove the bark. Some came off on its own, other pieces had to be coaxed with a chisel and hammer. 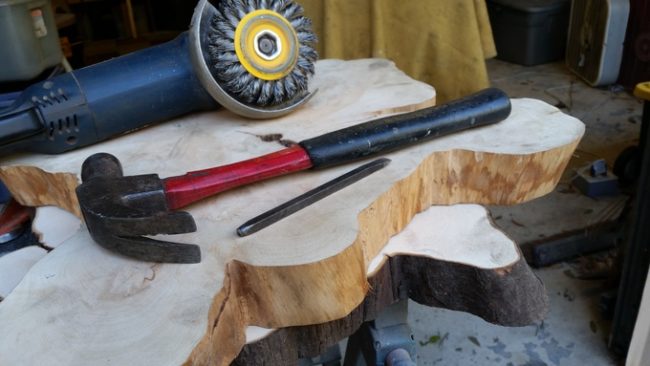 In an effort to reinforce the slabs, he wanted to attach mirrored plywood pieces on the bottoms. He traced the outlines on construction paper first.

Then, he rearranged the cutouts on plywood. 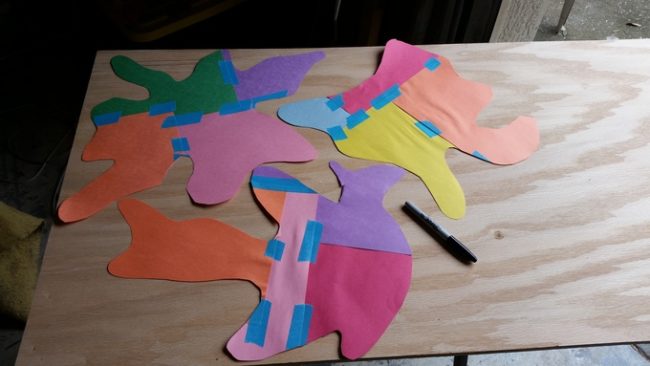 A jigsaw did the job. 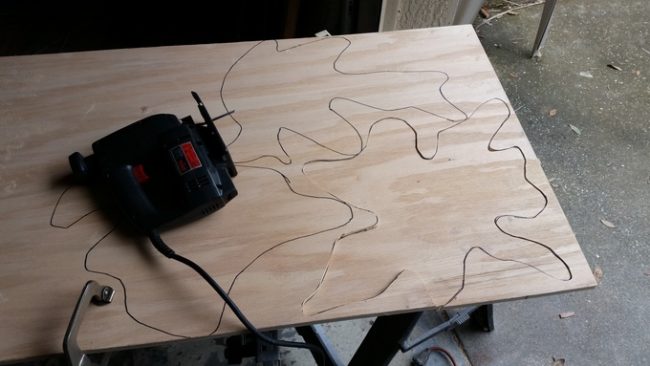 He then cropped them down and angled the edges so that you wouldn’t be able to see the plywood from the top of the table. 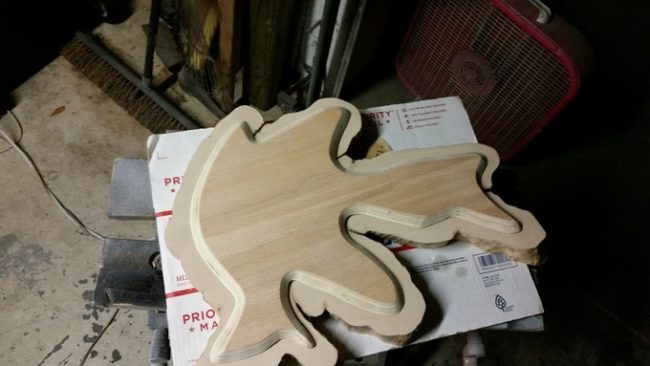 GooberMcNutly used epoxy to adhere the surfaces to one another and screwed them together, too.

Wanting to seal up holes and imperfections, GooberMcNutly carefully taped off and poured epoxy in. 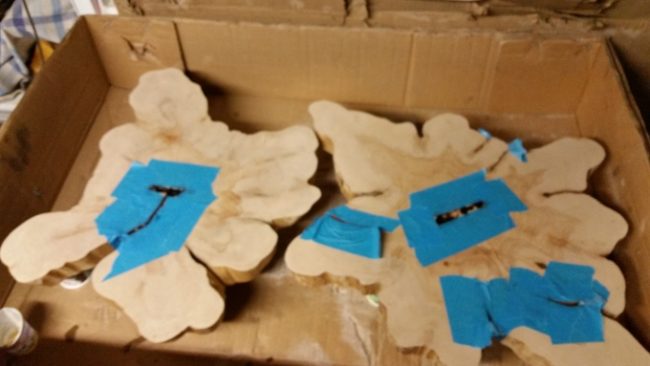 Finally, a number of layers of epoxy gave the tabletops a beautiful sheen. 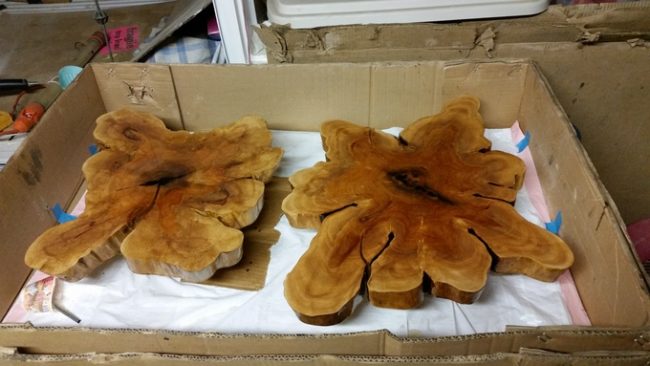 Some carefully positioned IKEA legs were attached and these end tables were finished! 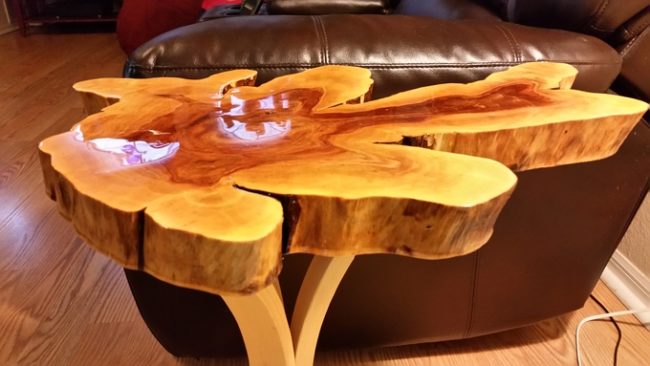 If you’d like to learn more about this DIY, check out the entire tutorial here.