Our planet is covered in water, and that water is home to some of the most massive creatures on Earth. These animals are as powerful as they are huge, and they’re scary enough to freak out even the toughest people.

Here are some of the biggest, most intimidating animals that call the ocean home. Before we dive in, let’s not forget that the average human being is well under six feet tall.

These dopey creatures are actually mammoths. They are over twice the size of human beings (and they weigh quite a bit more as well).

Who knew that these seals were so huge? You definitely don’t want to mess with elephants seals, no matter how cute they are.

The giant manta ray is over four times the size of the average human, but what is most impressive about this creature is that it is roughly the same size as the next animal on this list. 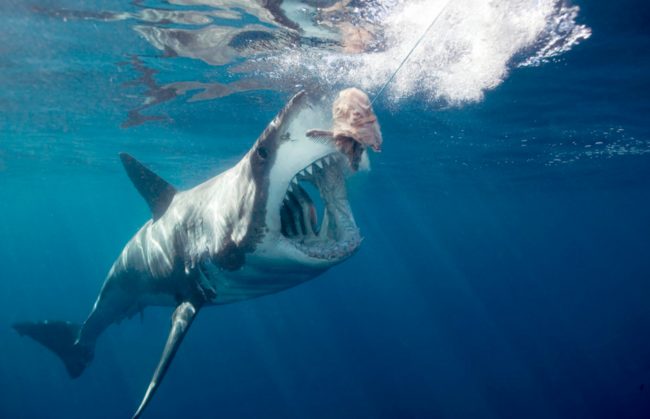 Ah, the great white shark. It’s a classic predator that strikes fear into our hearts…and judging by its size, that makes total sense. 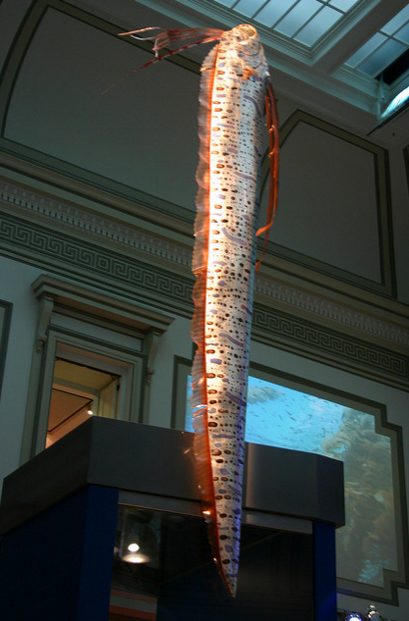 The oarfish is one of the longest bony fish alive. Not to worry, though; they are no threat to humans. They actually snack on tiny critters like plankton. 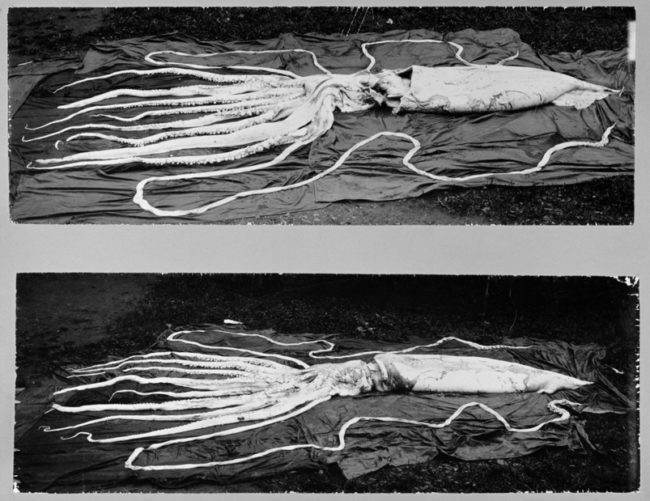 The legendary giant squid is believed to be almost 40 feet long. People don’t know where this creature resides, or if it even exists anymore, but many oceanographers are still working on tracking it down. 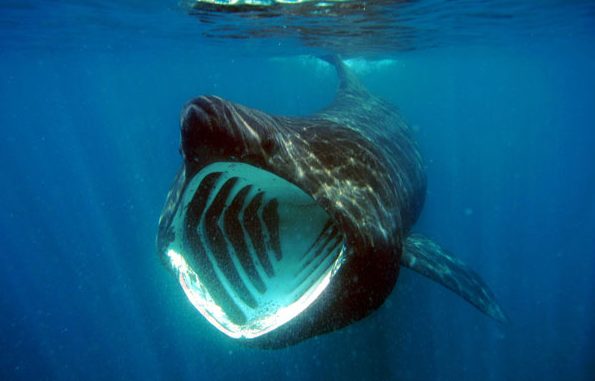 This behemoth is a plankton-eating machine. Its wide mouth is big enough to freak anyone out, and at 40 feet long, it could fit upwards of eight humans comfortably in its belly. Luckily for us, the basking shark doesn’t have a taste for flesh.

Whale sharks are massive beasts that only eat plankton and smaller fish. And that’s a good thing, since we can’t really contend with 61 feet of pure power.

Sperm whales are often over 78 feet long, and they feed on large fish. They’ve even been known to chow down on colossal squid.

This is the largest animal on Earth. Measuring 100 feet long and weighing about 200 tons, no one can compete with the size of this gentle giant.

Well, after seeing that the ocean is populated with creatures like this (and much smaller ones that are just as deadly), I’ll be staying out of the water. Risking my life just isn’t what I’m into.

Previous Post: Maher’s national conversation on race somehow centers on minimum wage
Next Post: How Do You Take Your Coffee?