I might be a bit biased as a writer and editor, but I think that grammar is pretty important. No matter what you do professionally, being able to get your point across in the most effective way possible is a pretty big deal, right? That being said, it’s really hard to keep track of a seemingly endless list of grammar rules and regulations.

While it’s totally understandable to abandon these stuffy standards in everyday conversation, it might still be useful to take a refresher course. You don’t want your awesome ideas to be overshadowed by shoddy grammar when it comes to drafting academic and professional work, after all. Here are 10 common grammatical mistakes that you never have to make again.

“I parked my car farther down the street than she parked hers.”

“That could not be further from the truth.” 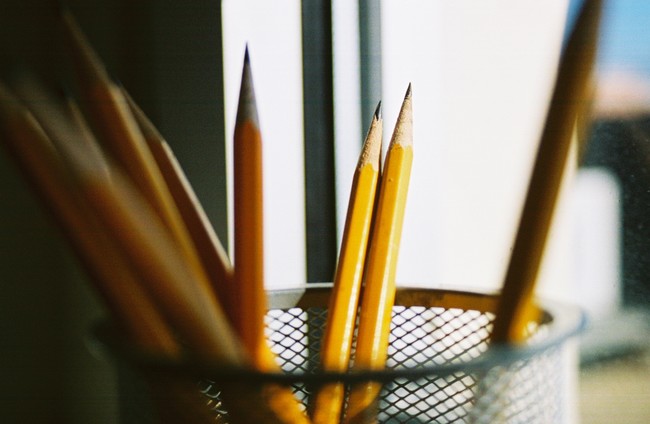 “With whom did you speak?”

“Who called you yesterday?” 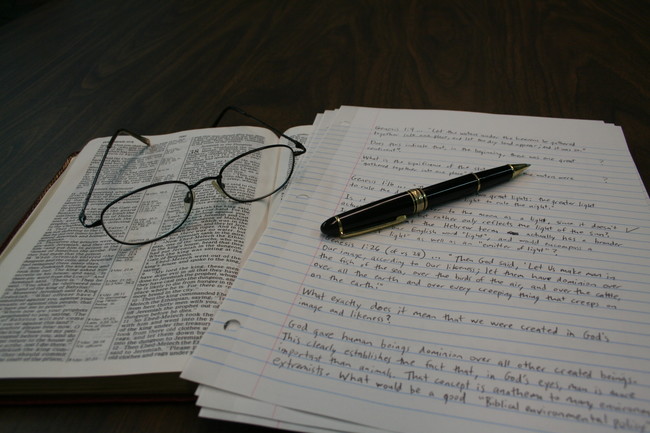 “I lay the notebook down on my chair.” 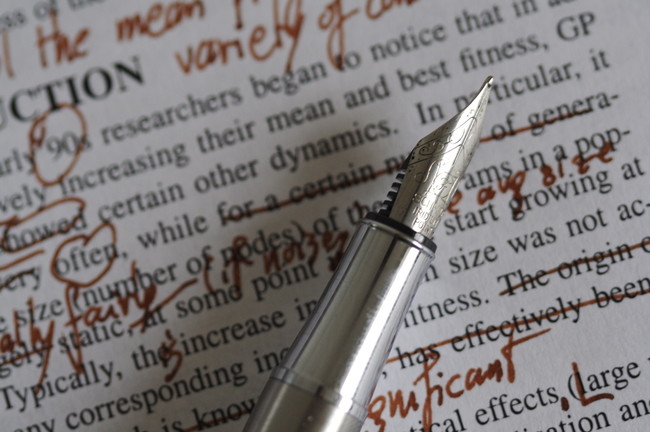 This is just a matter of nouns and verbs. “Effect” is a noun. “Affect” is a verb. Easy as pie, people!

“That book had a huge effect on me.”

“That book affected me greatly.” 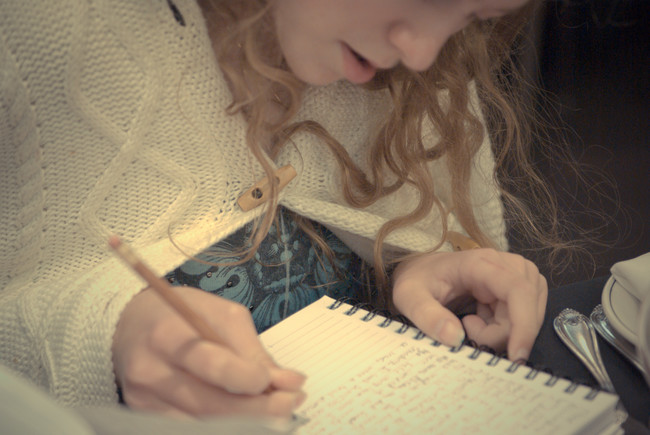 In English, there’s an exception to every rule…which is equal parts awful and awesome. When it comes to showing possession, we all know that apostrophes are our friends. “That is Cory’s dog.” “This is Mrs. Smith’s classroom.” In the case of “its” and “it’s,” however, the opposite is true. Because “it’s” already serves as a contraction, you use “its” to show possession.

6. Everyday or Every Day 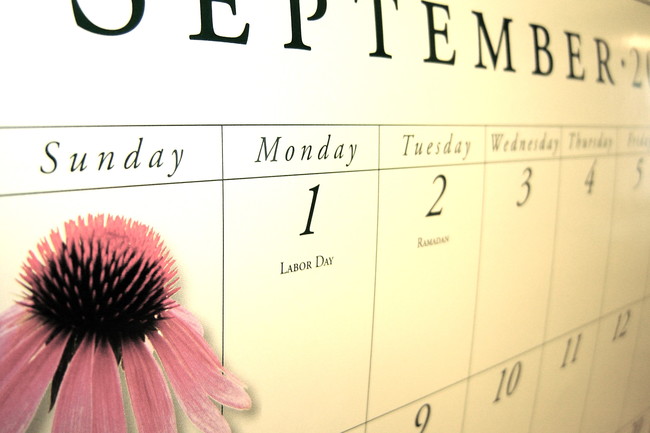 Okay, I have to admit that this might be my biggest grammatical pet peeve. An error that I come across every day is the misuse of “everyday.” (See what I did there?) While a single space might not seem like a big deal, “everyday” and “every day” mean two entirely different things. “Everyday” is synonymous with words like “commonplace” and “average.” “Every day” means “each day.” When you write, “I go to the gym everyday,” you’re really saying, “I go to the gym average,” which makes absolutely no sense.

“Writers should try to get something on the page every day.”

“He’s just an everyday guy. There’s really nothing that odd about him!”

“Lois and I went to the mall.”

“She gave copies of the lab report to me and Michelle.”

This is another fairly easy one. When amounts are quantifiable, use “fewer.” When they’re hypothetical or conceptual, use “less.”

“There are fewer trees in the city than there are in the suburbs.”

“That essay was far less persuasive than the last one.” 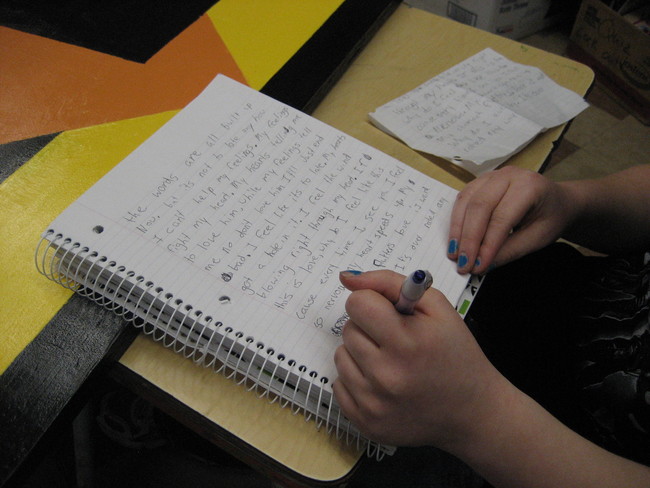 “The sweaters in the pile, which were green and red, looked really nice.”

“The sweaters in the pile that were green and red looked really nice.” 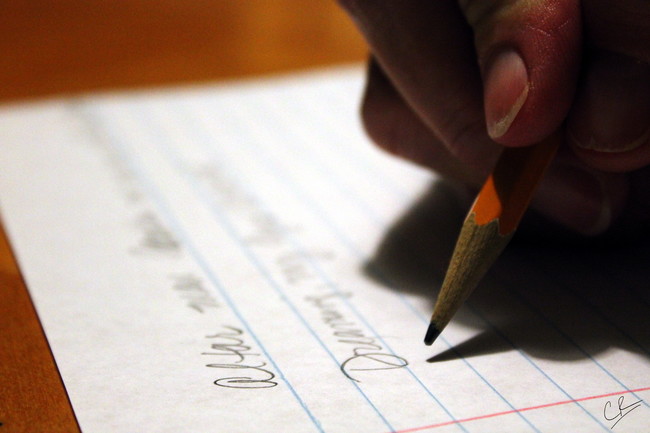 The difference here is important, but subtle. Both words imply a sense of uncertainty, but something that “may” happen is far more likely to occur than something that “might” happen. For example, you might go to that painfully boring conference if your least favorite coworker invites you, but you may go if your boss invites you.

“I may go to that bar with you if Brad Pitt is a regular.”

“I might go to that bar with you if Dr. Phil is a regular.”

Because there are thousands of grammar rules floating around out there, it can be really difficult to master each and every one of them. The best way to improve your grammatical skills is to examine your own weaknesses and brush up on a few at a time. We all make mistakes, but it never hurts to make fewer of them. When you master basic grammatical skills, life will become much less frustrating.