26 Times Yao Ming Made People Look Like Tiny Ants. These Other People Are Actually Tall.

If you haven’t heard of him before, Yao Ming is a famous basketball player, originally from China. This player, born in Shanghai, is so famous because of his absolutely ridiculous height. He is 7 ft 6 in tall. (That means he makes even other basketball players look short.) By the time he was a teenager, he was already playing basketball for the Shanghai Sharks. Then, he played on their senior league for 5 years. After that, he was drafted by the NBA and played on the Houston Rockets, making everyone else seem like a tiny, silly ant. 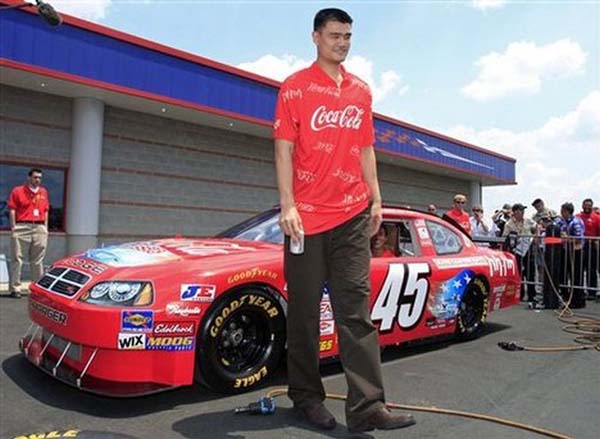 2.) Even elephants are no match for him. 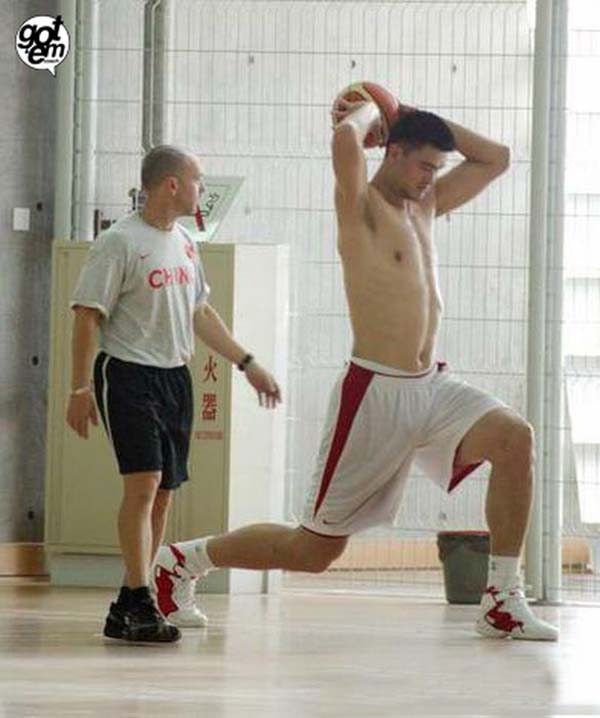 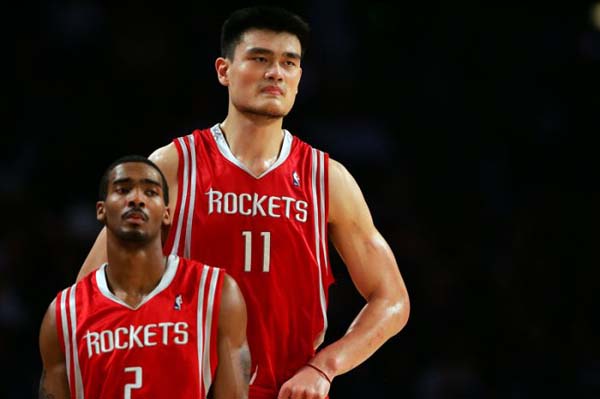 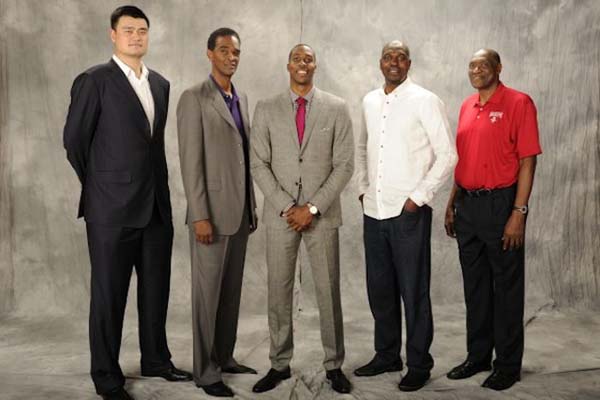 6.) He is almost too large to really exist. 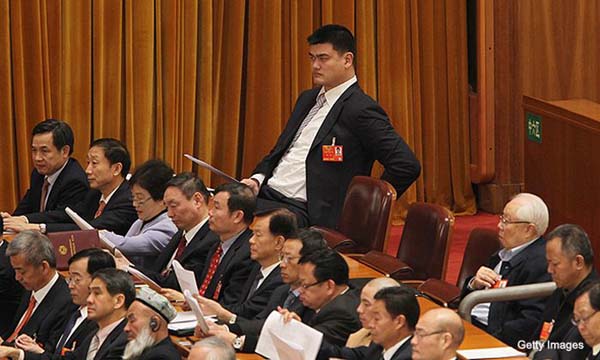 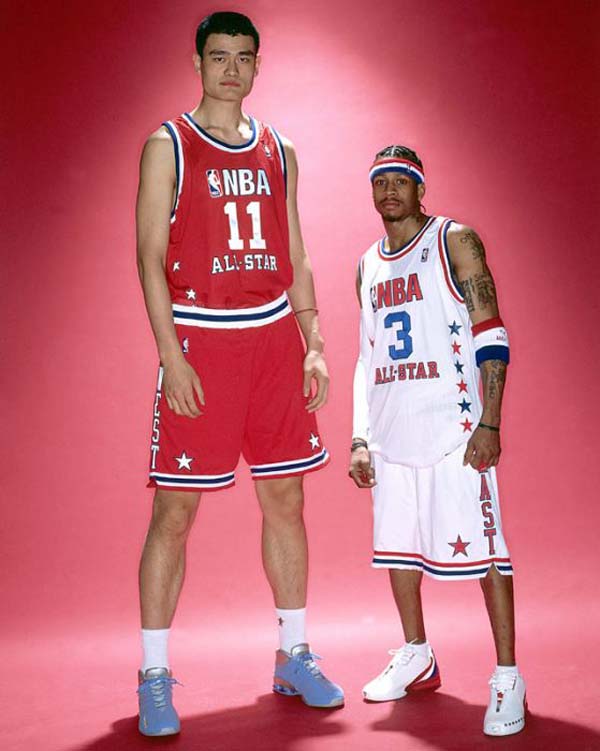 9.) Where does he buy his clothes? 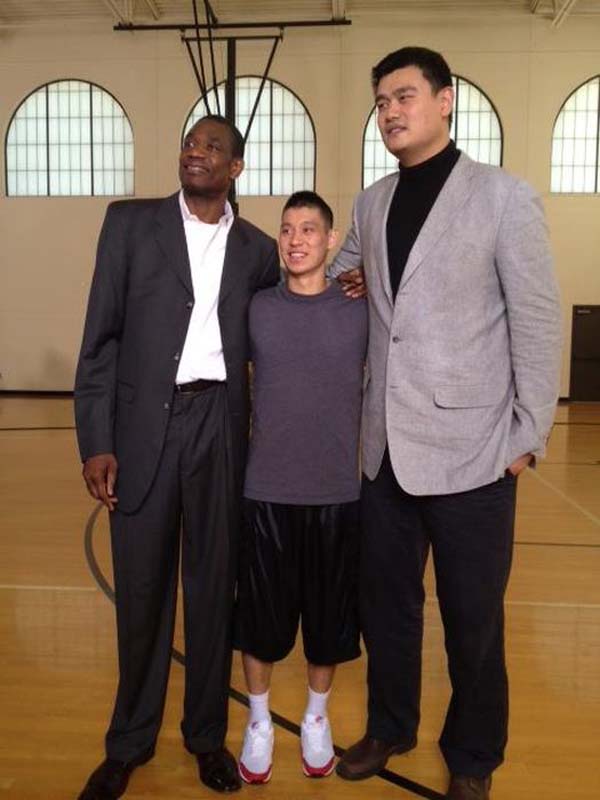 10.) Better question: where did he buy this bike?! 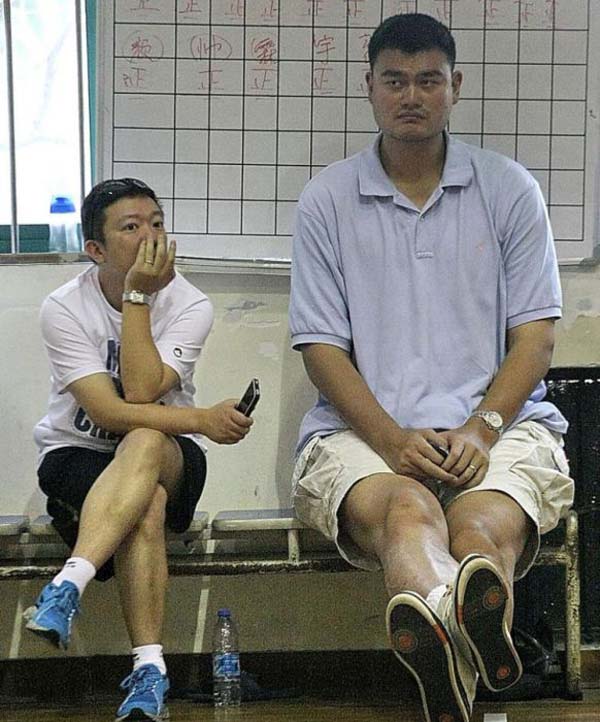 12.) Yao Ming thinks it is cute when other people palm basketballs. 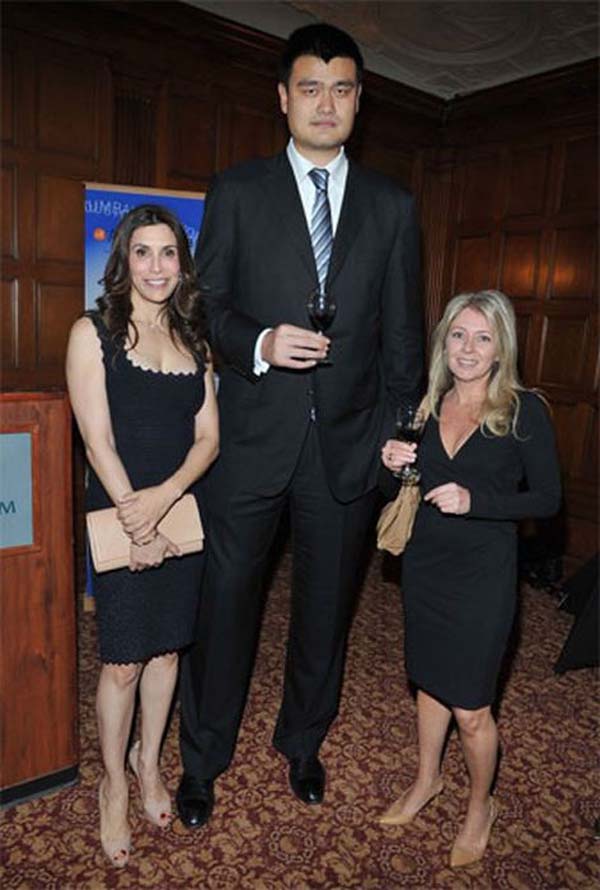 15.) Right now, he is enjoying how he dwarfs all NBA players. 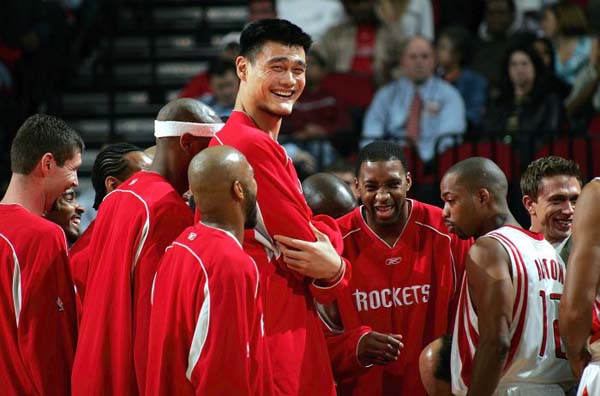 16.) You need to crane your neck to look him in the face. Literally. 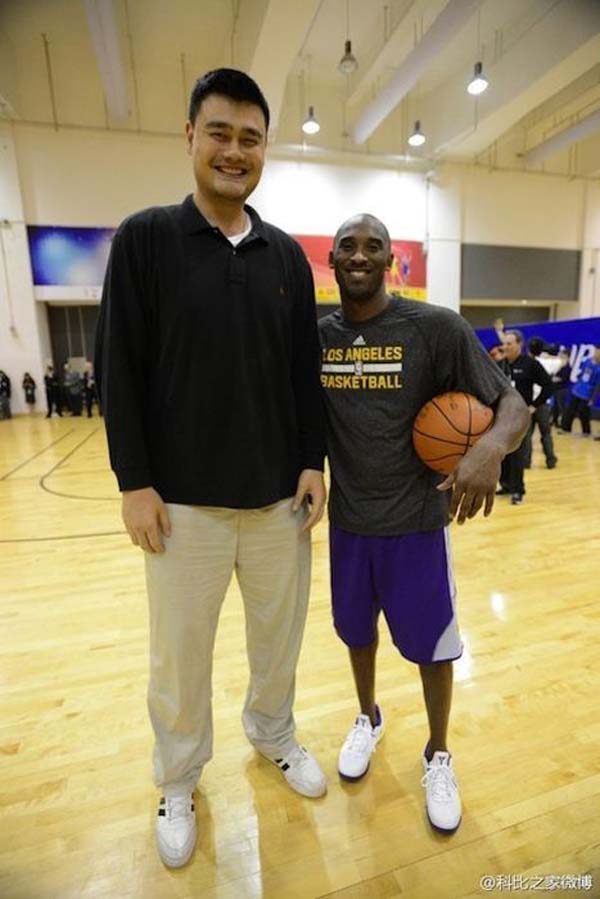 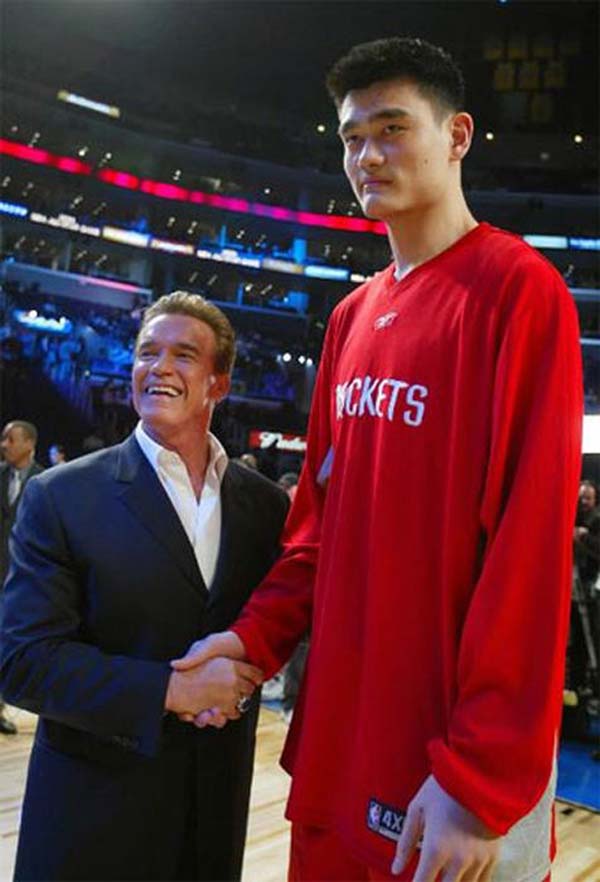 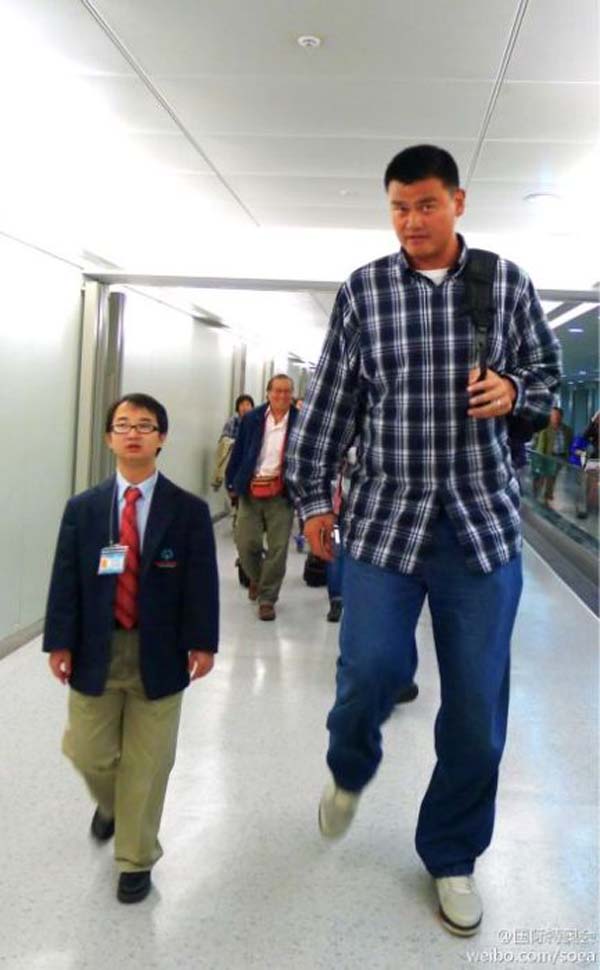 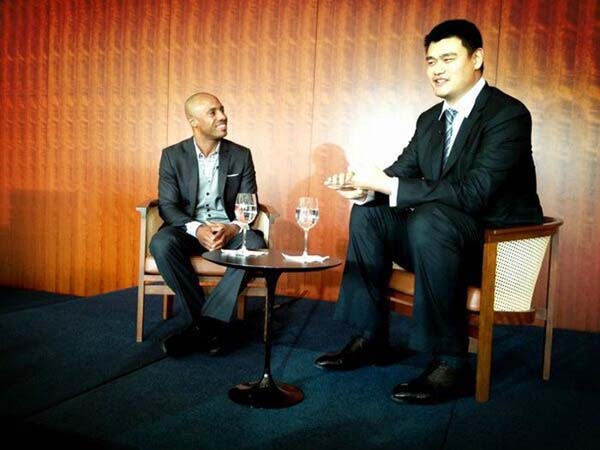 23.) Women could ride around on his shoulders.

24.) But mostly, they are just out of frame in pictures. 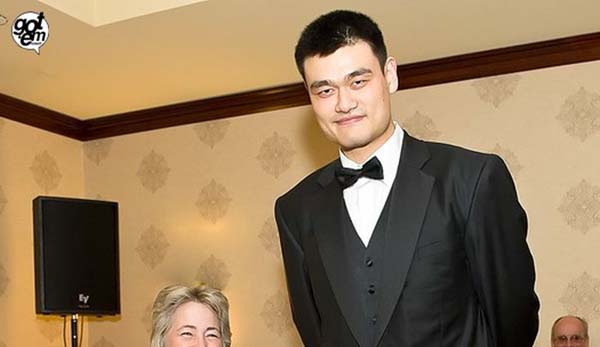 25.) His ties are bigger than most people. 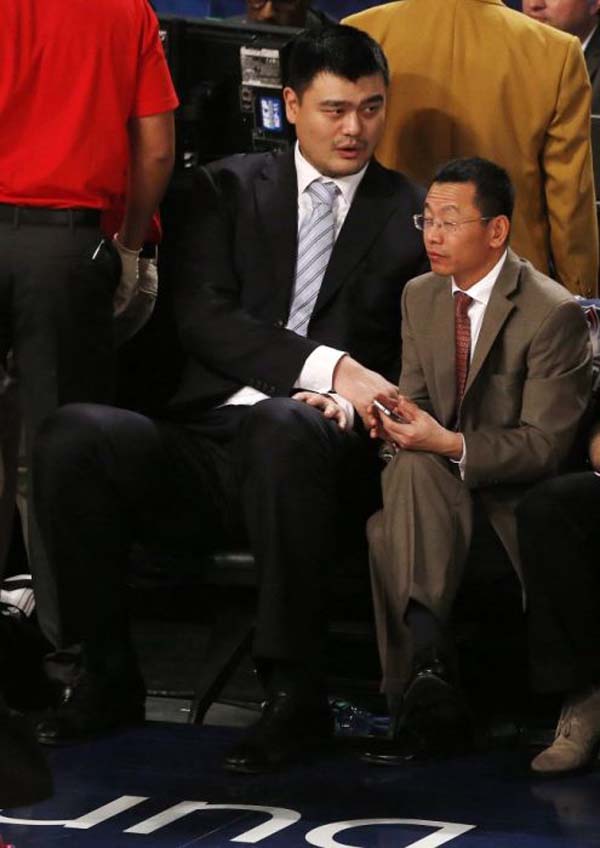 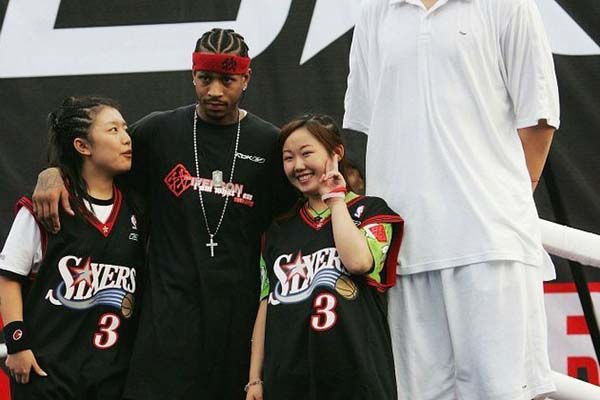 (H/T Piximus) In 2011, he retired from the NBA. Over the course of his career, he had too many foot and ankle injuries because of his size. He missed 250 games in his last 6 seasons. He will, though, forever be remembered for his rebounds… and making everyone else in the world look like itty bitty ants.

Previous Post: Tapeswaram laddu all set to make a mark
Next Post: There Is No Such Thing As A Dumb Qestion