When it comes to hunting serial killers, it’s an imperfect science at best. While it’s nice to think that the strong arm of the law can catch any criminal, the fact is that some killers do slip through the cracks. However, this is something that police departments don’t like to talk about. Because of that, you might be surprised to learn that some of these serial killers are still out there somewhere… 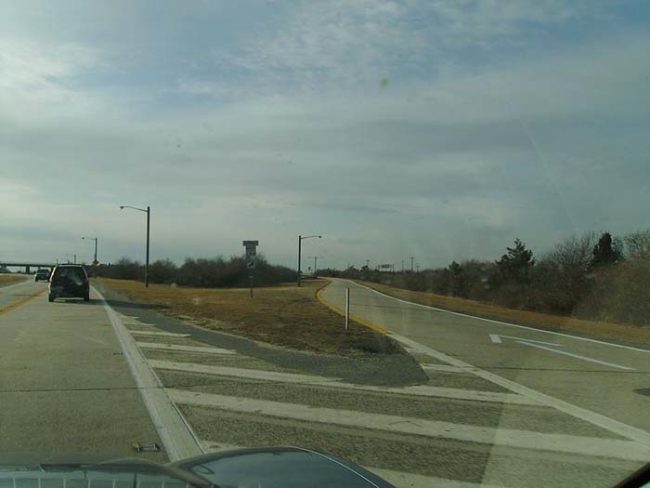 For the last 20 years, residents of Long Island, New York, have found the bodies of sex workers dumped along the highway. At this point, the killer is responsible for at least 10 deaths, and those are just the ones we know about… 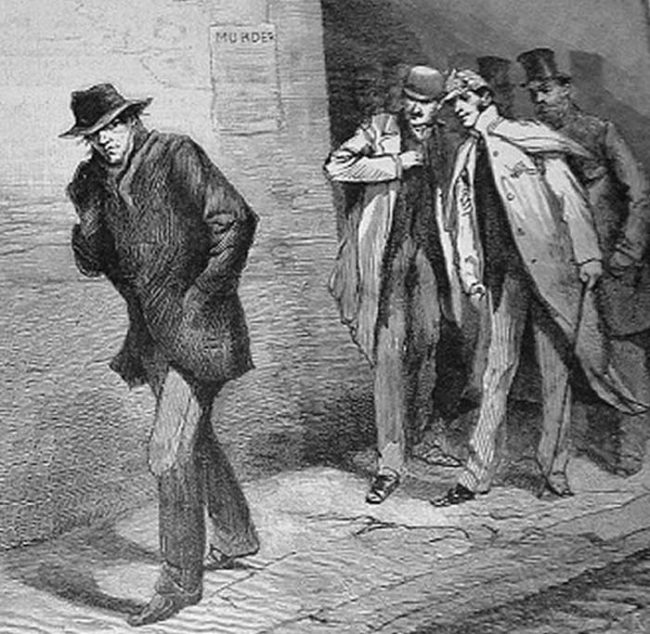 Okay, so Jack the Ripper is probably long dead, but that doesn’t change the fact that he was never actually caught and punished for his crimes. We’ll probably never know the real identity of this gruesome killer who took the lives of at least five women.

3. The Axeman of New Orleans 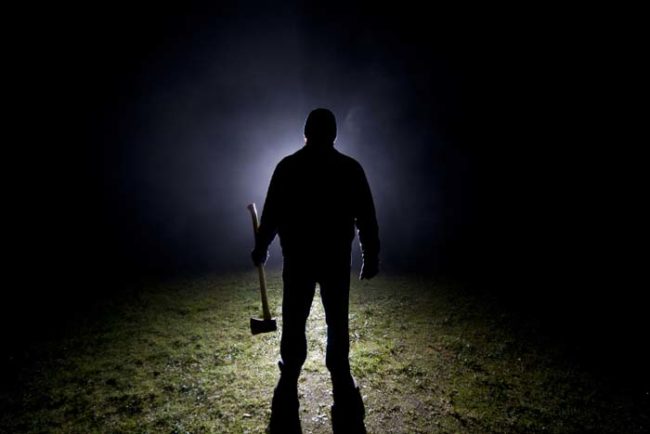 Between 1918 and 1919 this killer was responsible for the deaths of at least 12 people using (you guessed it) an axe. While his victims were mostly women, he easily dispatched any men who got in his way. Despite the brutality of his crimes, this killer was never caught. 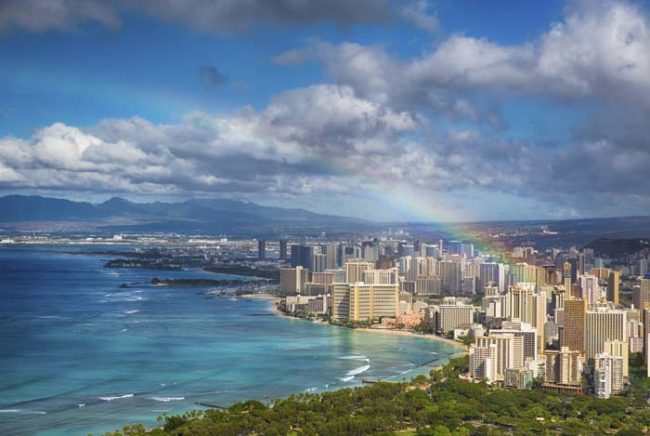 He was Hawaii’s only serial killer when he struck and killed five female victims between 1985 and 1986. Police have never been able to piece together enough evidence to convict a suspect. 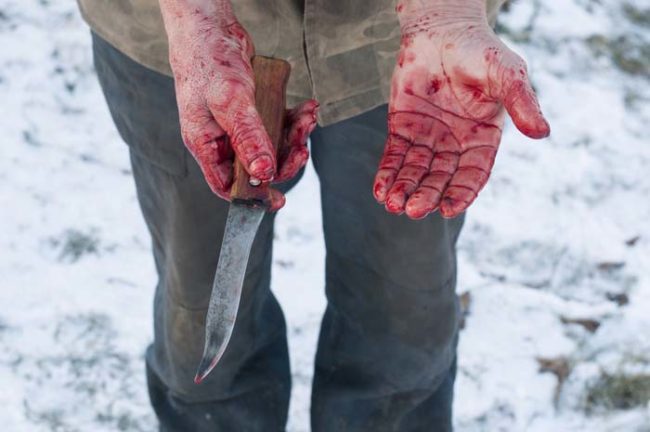 This killer just loved to decapitate his victims. Judging from all the body parts that Cleveland police found, he must have killed anywhere from 12 to 20 victims. Cleveland in the 1930s was brutal. 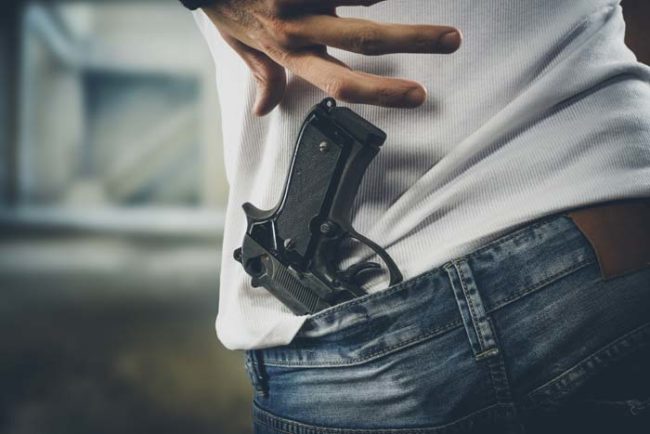 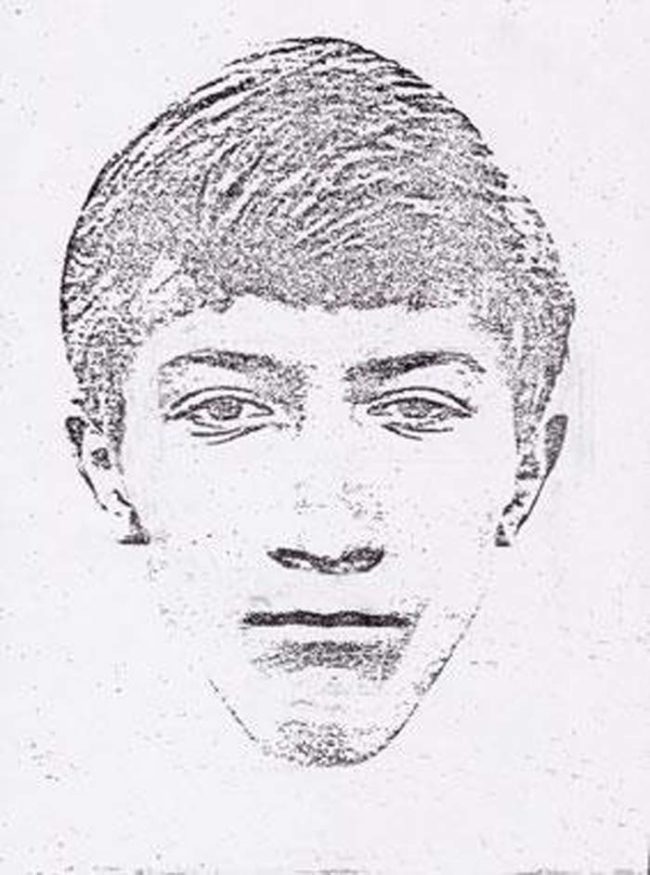 From 1976 to 1986, this psycho racked up 12 murders, 45 rapes, and 120 burglaries. However, the terrifying spree through Southern California stopped as suddenly as it started in 1986, which has led police to believe whoever it was might have died. 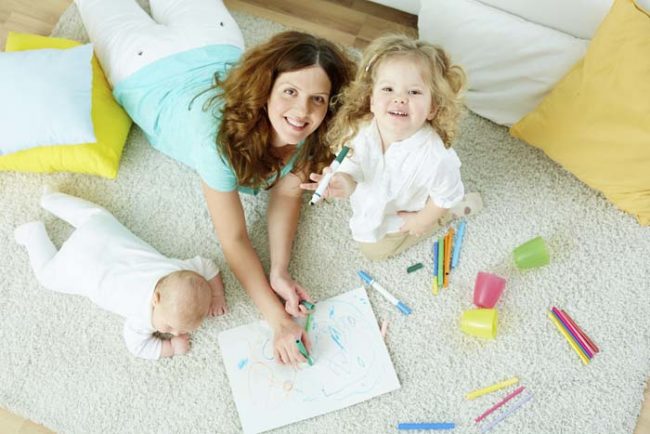 This person is known to have killed at least four children between 1976 and 1977 in Oakland, California. Each of the victims was discovered dead by the side of the road. Though the case went cold long ago, it was reopened in 2012. 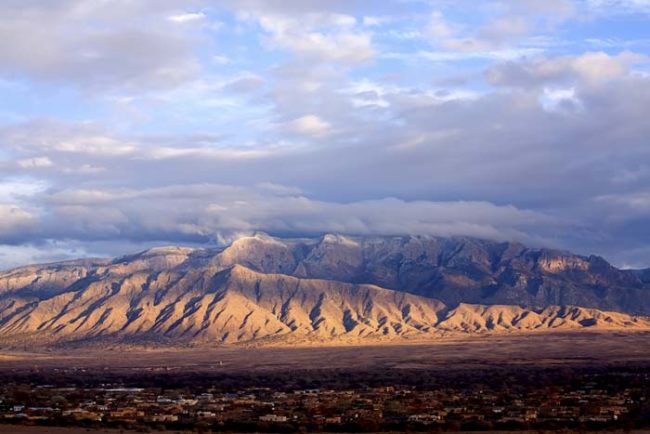 In 2009, 11 dead women were found buried in a patch of abandoned land outside of Albuquerque, New Mexico. Police believe the remains to be the work of a serial killer who was active at least from 2001 to 2005.

Well, that is fairly horrifying. I knew about a couple of famous missing killers like the Original Night Stalker and Jack the Ripper, but most of these I’d never heard of before. Excuse me while I go check the locks on my doors…