I love Halloween, but every year I wait until the last minute to put together my costume. Whether it’s because of time, money, or sheer laziness, I’m always one of the last customers in the costume shop.

This year, however, instead of digging through dried-up fake blood and uncomfortable spandex outfits, Redditer woutomatic decided to take matters into his own hands. With just a hockey mask and some spray paint, he made a Hannibal Lector mask that is way creepier than anything you could find in stores. Best of all, it cost him less than $10 to make!

He started by marking off areas of the mask with a Sharpie that needed to be removed. 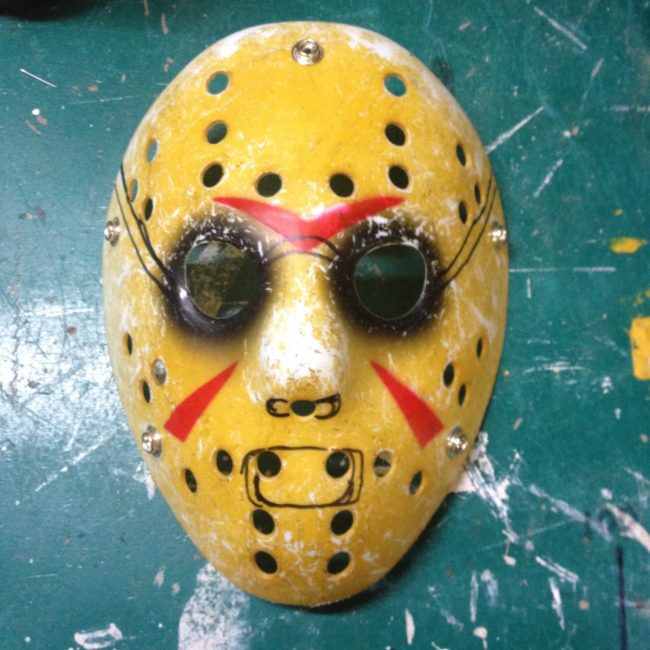 Then, woutomaic used a dremel and sandpaper to remove the eye section and shape the mask. 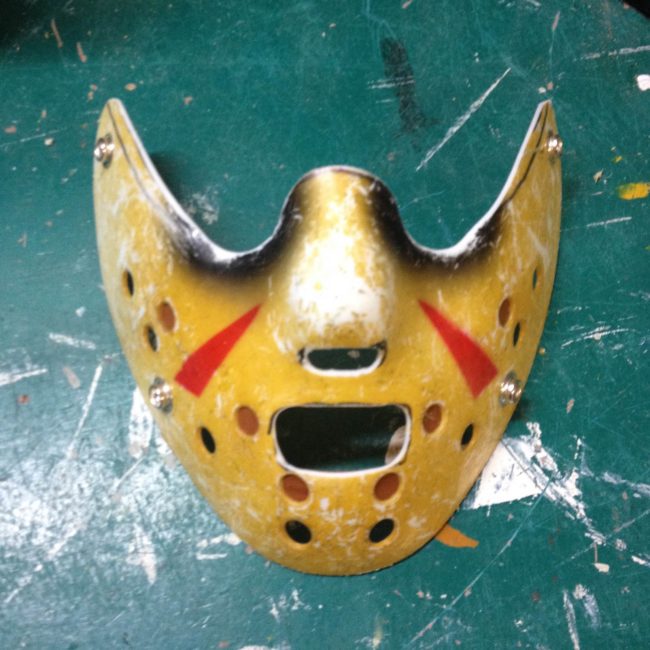 To give it an aged look, he applied a mix of green and gray spray paint. 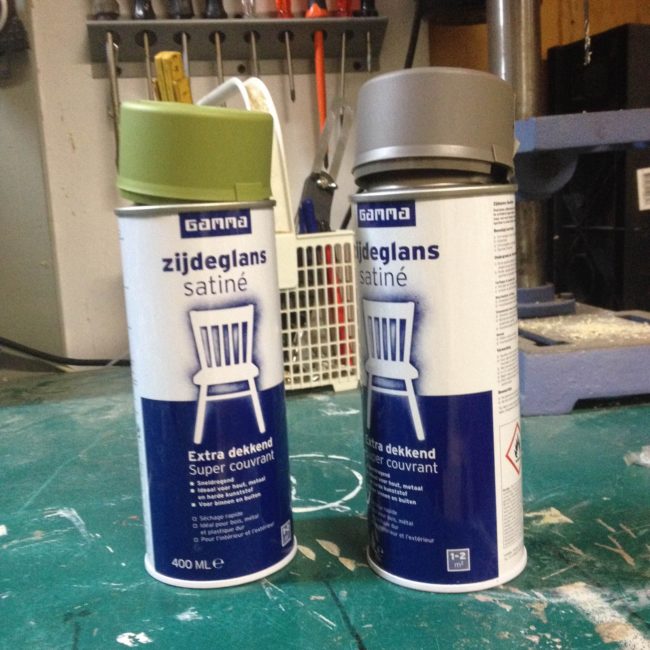 Next, he used hot glue to add a few iron spikes. He also closed several of the holes with epoxy putty. After lightly sanding it and applying a plastic primer, it was ready for a final coat of paint. 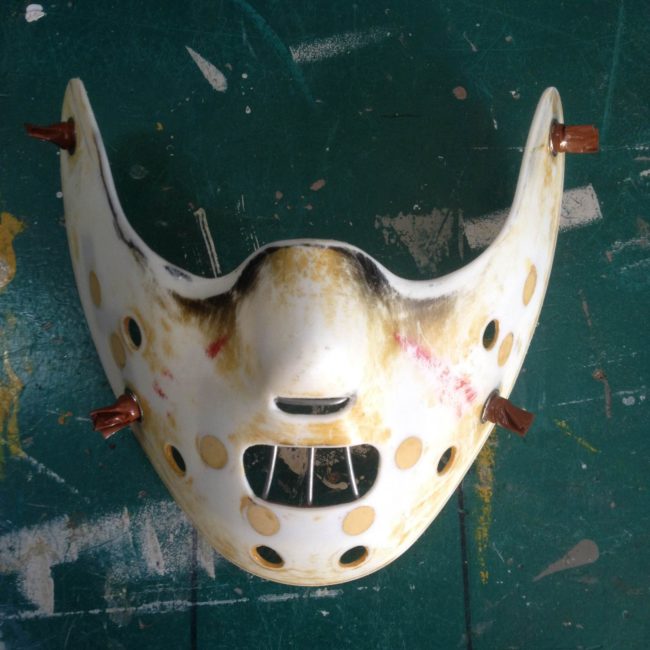 The final step was to add two elastic straps, which would hold the mask in place.

Read More: These Kids Are Better At Halloween Than You Will Ever Be

And voilà! That, my friends, is how you rock Halloween on a budget.

Anyone else feeling the urge to watch “The Silence of the Lambs” right now? Same.

Previous Post: When A 3yr Old Asks Hercules
Next Post: RHCP’s Flea wants to know ‘what’s going on with that guy who murdered Trayvon’