Are You The Mother Of An Alien Hybrid Baby? There’s A Support Group For That

Facebook is a great place for people with similar interests or experiences to interact, and the specificity of these online groups can sometimes be wonderfully bizarre.

Take the Hybrid Children Facebook community, for instance. This group was created with the purpose of connecting alien half-breed children with their human parents. You see, the members of this group believe an advanced race of aliens bred with humans, harvested their eggs, and their children now reside in another dimension…at least until they can return.

Members of the Hybrid Children community believe that at some point, an alien race called the Zeta Reticuli came down, impregnated them, and harvested the eggs before leaving. 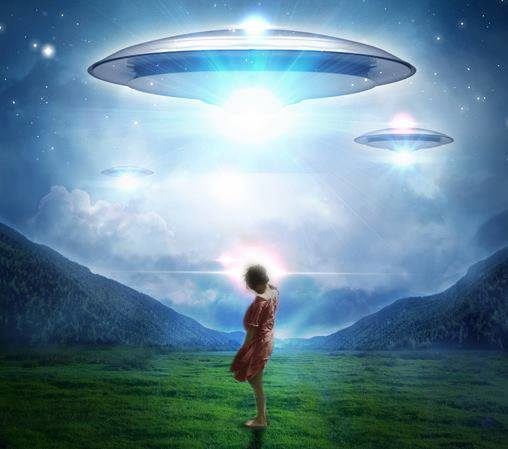 The Zetas are sometimes known by ufologists as the “Grays,” in reference to their trademark gray skin.

Supposedly, the hybrid children live in another dimension and can only be communicated with through their human moms’ dreams. 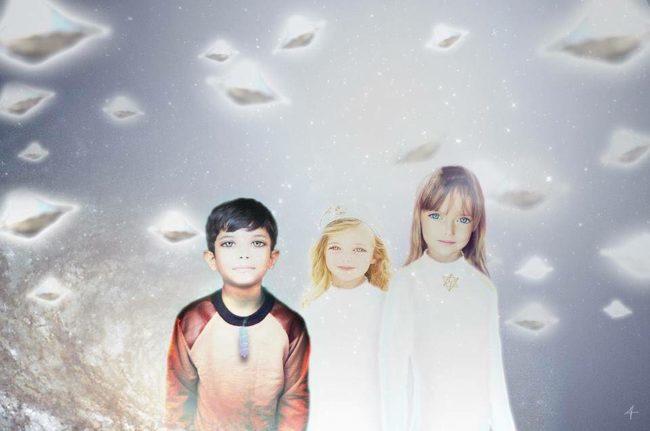 One of the page owners, Bridget Nielson, claims in an interview that having sex with aliens was a “super primal sexual experience” that resulted in her ten hybrid children. 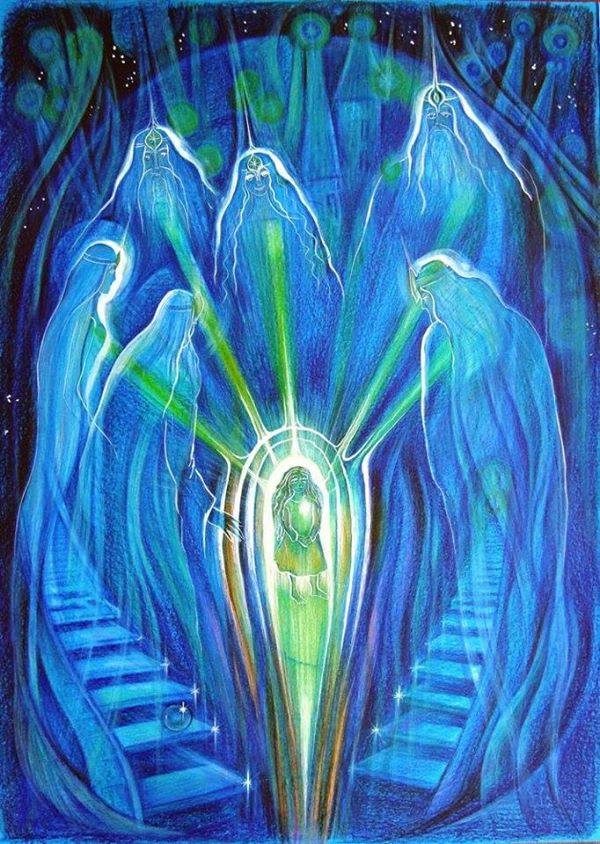 She also believes the aliens only mate with women who “want to be taken.”

According to the group, their hybrid children wish to return to their mothers. They believe their ship was first seen in Arizona in 1997 in what’s known now as the Phoenix Lights. 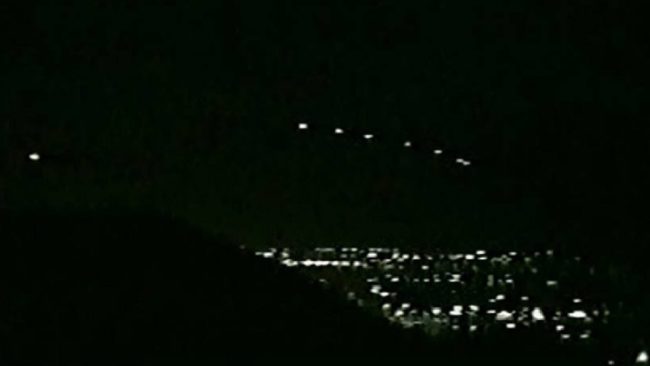 In the meantime, it’s up to these mothers to communicate with their children through dreams to better acclimate them to our customs and discuss the new world they will supposedly create together. 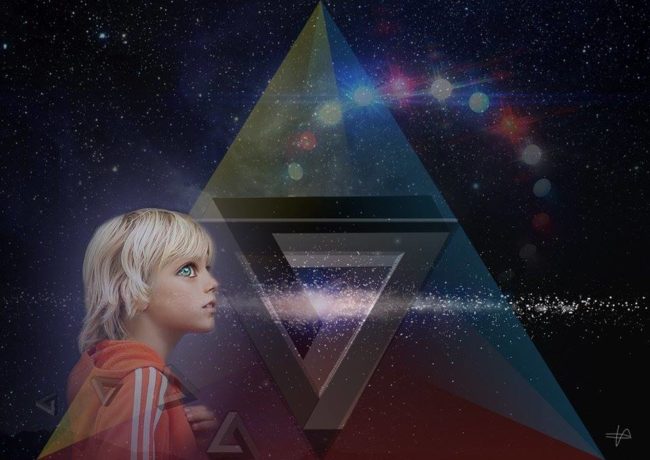 It’s admittedly a pretty strange theory, but given the page has almost 10,000 likes, clearly this experience is connecting with people. Personally, I want to know what dimension the alien dads are hiding out in. Could the mothers get some intergalactic support, for God’s sake?