Remember the fit Democrats threw when the GOP did this?And how the media accused Republicans of putting thousands and thousands of people out of work and starving those on food stamps and other nonsense?

Democrats threatening to shut down government. Wondering if MSM will cover the same way @GOP shutdown was covered: https://t.co/IngNs5cP2n

Government is like oxygen to Democrats, no way they’ll actually shut it down.

Besides, didn’t they say it was unpatriotic or something?

@hughhewitt @GOP Of course they won't. Shutdown will be now be considered patriotic. 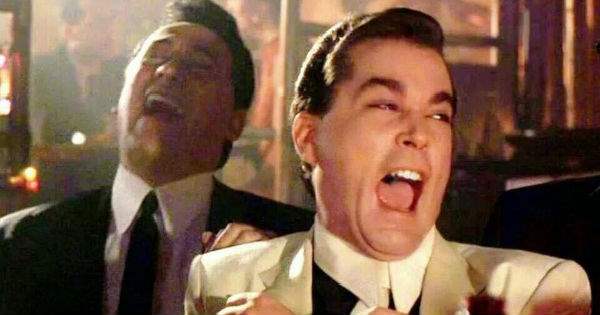 Previous Post: Did Rihanna really say ‘all I see is Palestine’ during Tel Aviv concert?
Next Post: Climate Change Debate