November 6, 2017 AHCA, Barack Obama, Donald Trump, If you like your plan you can keep it, Obamacare, TrumpCare

This is what the MSM and Dems want people to believe. It truly is. And it is insane. https://t.co/LAHsx0lnqO

Since the House passed the AHCA, the reaction on the Left has ranged from unglued to downright apocalyptic. Here’s where things stand at the moment:

None of the millions who lost their doctor after ACA was Obama's fault, but Trump personally killed every person that dies after 2016. 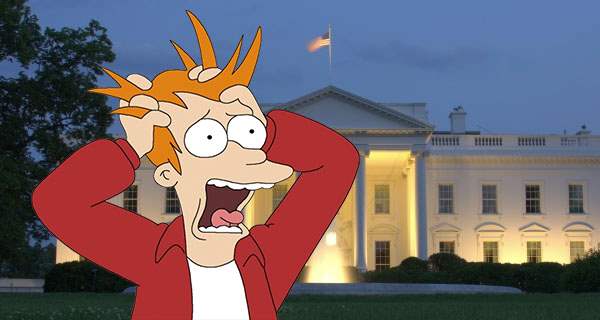 Previous Post: You Know, You Are A Sick And Twisted Individual
Next Post: ‘May your children all die’: Sacramento Dem official attacks Amanda Carpenter