Who doesn’t love solar panels? Maybe you even took the advice of the U.S. Department of Energy and dressed up as a solar panel thisHalloween.

President Obama is certainly a fan. In July, he announced a plan to triple his administration’s goal for installing renewable energy for low- and moderate-income housing. It would be a win-win; the plan would create jobs for solar panel manufacturers and installers, and the poor would enjoy cheap electricity.

Before installing all of those solar panels on low-income housing,a second look into their safety might be in order. The Boston Fire Department tweeted yesterday that a malfunctioning solar panel started a fire on the roof of a five-story building.

That’s a lot of money for clean, cheap power.

Again, why a solar panel malfunctionedmight be worth looking into before this president or the next spends billionsoutfitting tightly spaced low-incomeapartments with similar technology. 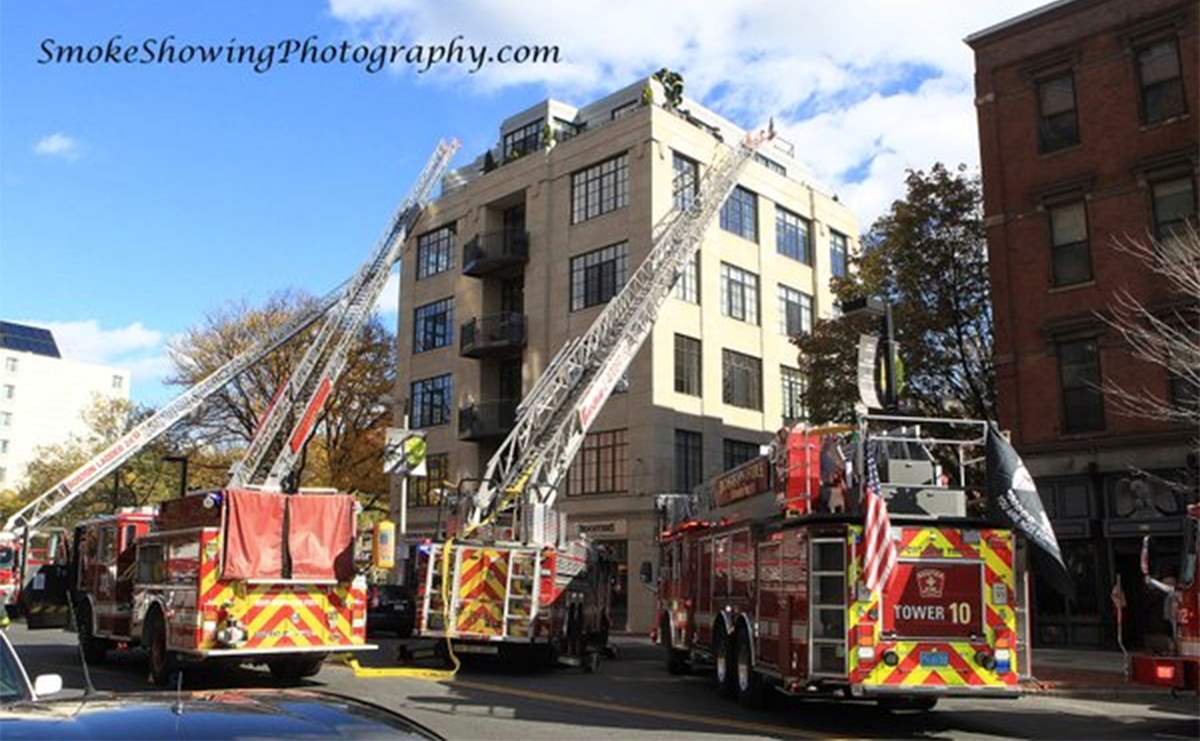 Previous Post: Harry Reid renews demand for Romney returns; ‘We can only imagine’ the secrets
Next Post: Skee Ball Has Priority Over Parenting And Other…