Breastfeeding Is A Hot Topic, But This Mom Was Banned From Facebook For Doing It!

Over the past few years, breastfeeding in public has become a matter of national debate.

While people don’t seem to have a problem seeing cleavage on TV shows, advertisements, and billboards, many take offense with moms breastfeeding in public. Often, nursing mothers are encouraged to cover their babies or even feed them in a restroom stall.

Mom of six Rebecca Wanosik recently learned just how fierce the breastfeeding debate can be. After posting a picture of herself nursing her own baby and a stranger’s on Facebook, her account was swiftly deleted.

The two babies had never met before, but as they nursed in tandem, they interlocked their fingers in a sweet gesture of new friendship. Wanosik snapped a photo and shared it on Facebook.

How did this mom end up nursing a stranger’s baby, you ask? A friend texted asking for a woman she know. Wanosik said, “The baby’s mother was having surgery and the baby is exclusively breastfed and refused a bottle. When [she] arrived you could tell she was hungry and exhausted and just needed some milk.”

Read More: These Sisters Drove A Car Over Their Mother…And When You Learn Why, You’ll Be In Tears

“I took an amazing photo of tandem nursing babies together […] it shows that hungry babies don’t care, they just need to be fed.” 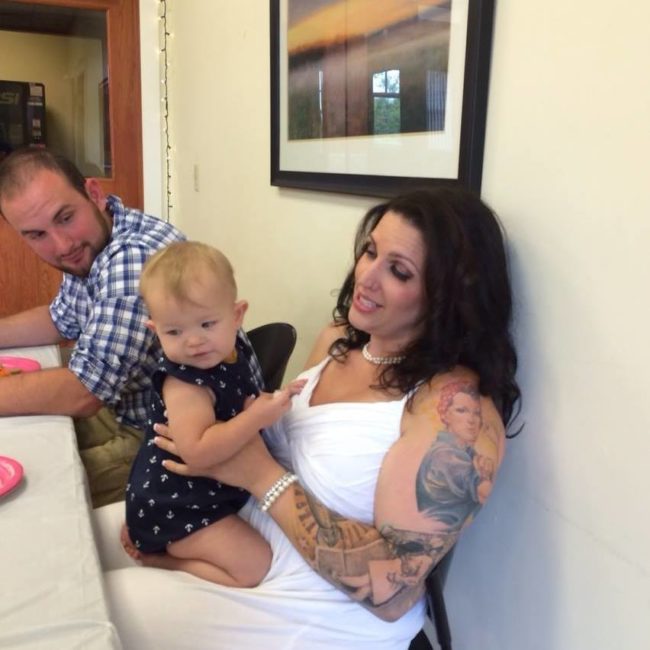 However, the mom’s Facebook account was deleted within hours. Why? A friend of the Wasonik’s posted this screenshot in their defense. Clearly, Facebook allows photos of breastfeeding.

Wanosik’s husband, Anthony, was especially offended at the way his wife was treated.

My wife did a great thing and Facebook disabled her account. Please share this so we can spread the word and show how much Facebook really doesn’t care about the good people are trying to do. Instead they want to spread the evil and hate around the world. I am very proud of this woman and everything she stands for. I am proud to call her my wife!!

Read More: She Was Going About Her Normal Work Routine Until An Unexpected Visitor Walked In

What do you think? Should moms be allowed to share nursing photos on social media?

Or is this a private side of childcare that should remain hidden? 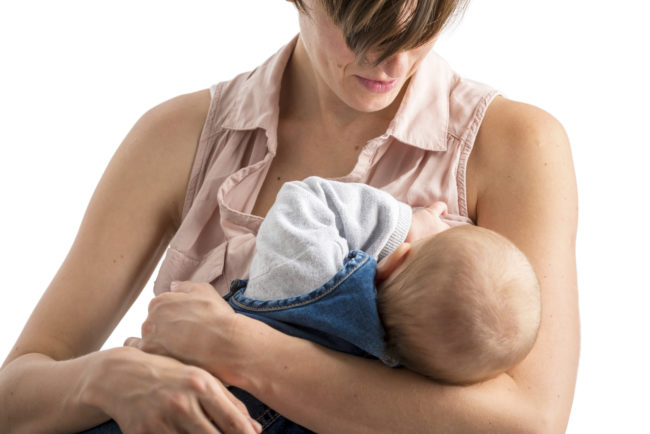 Facebook vs Breastfeeding Alliance has contacted Rebecca and hopes to restore her account soon. In my personal opinion, there’s nothing more natural than a mama feeding hungry babies!