At an early age, I became fascinated with origami art.

I was so amazed that a few simple bends and folds could transform pieces of paper into three-dimensional works of art. But my love of the art couldn’t end with admiring it. I had to try it for myself. I asked my mother for the longest time to pick up some origami paper from the local craft store, and eventually, I got my wish. Long story short, my foray into the technique didn’t last long, but I ended up being really great at crumpling paper into balls!

That being said, Redditor jolarsouille proves that no matter your skill level, you can bring origami into your living space with this DIY lamp.

You can’t create an origami lamp without folding some paper! 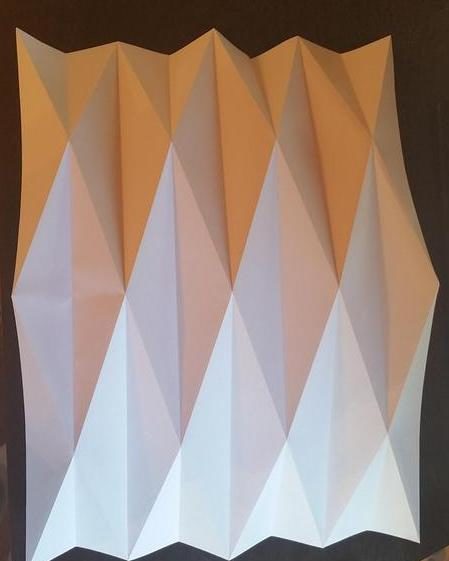 And jolarsouille mentioned that you can find a variety of origami tutorials by simply browsing the internet. 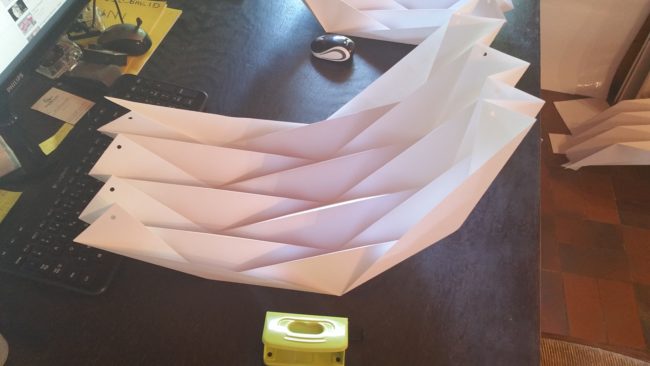 This lamp requires a set of four sheets of paper measuring 65 by 50 centimeters. 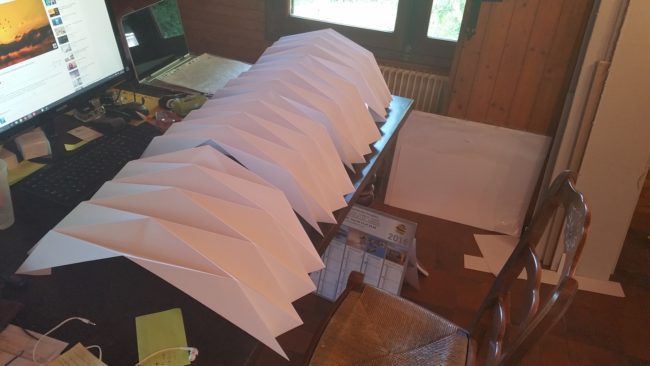 He taped together the sheets using scotch tape and punched holes at both the top and bottom. 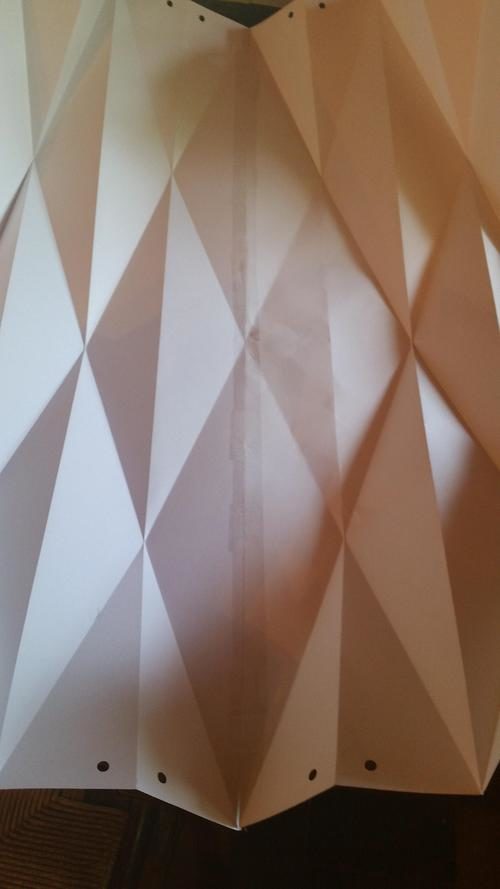 He then reinforced the lampshade by weaving ribbon through the holes. 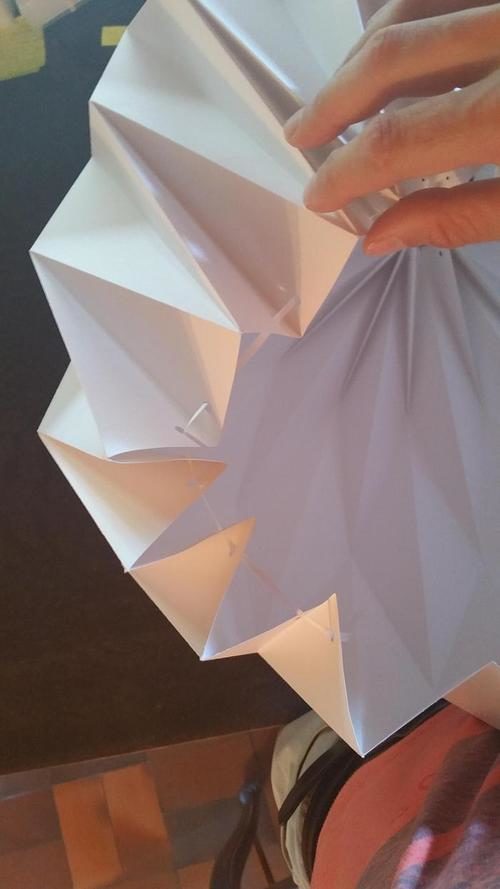 After that, it was time for a test run with the lighting apparatus! 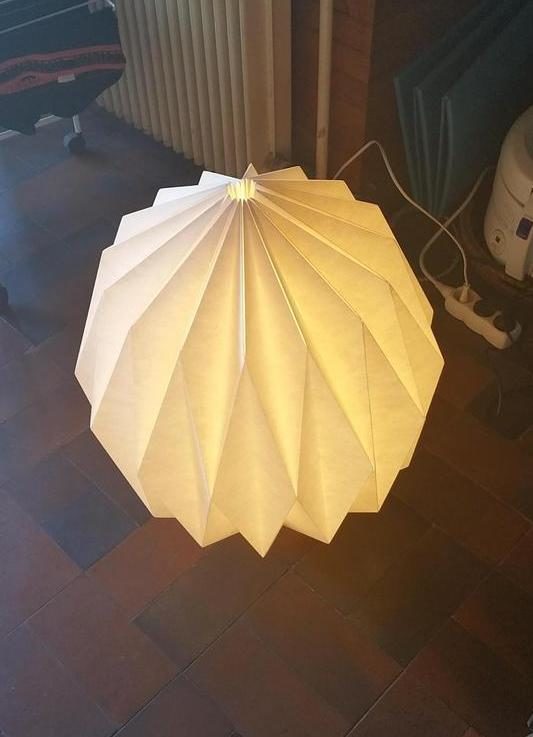 With the shade finished, he moved on by building a base for the lamp. 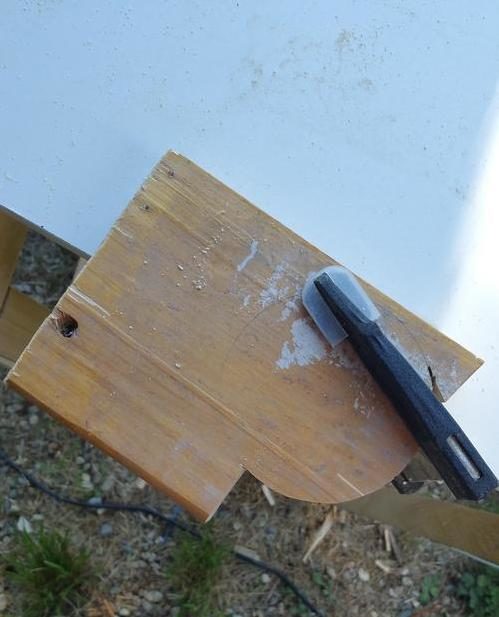 With general disregard for precision, he cut out his desired design. 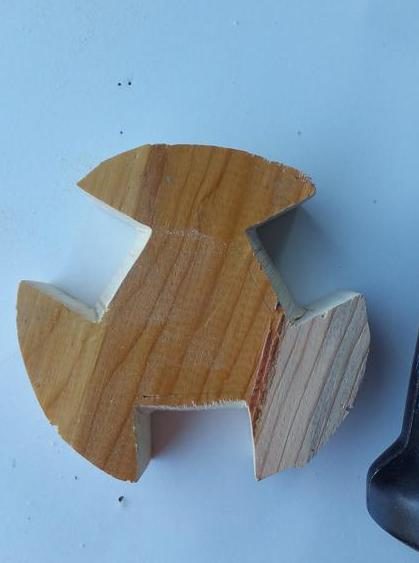 He transformed old pieces of wood into the legs. 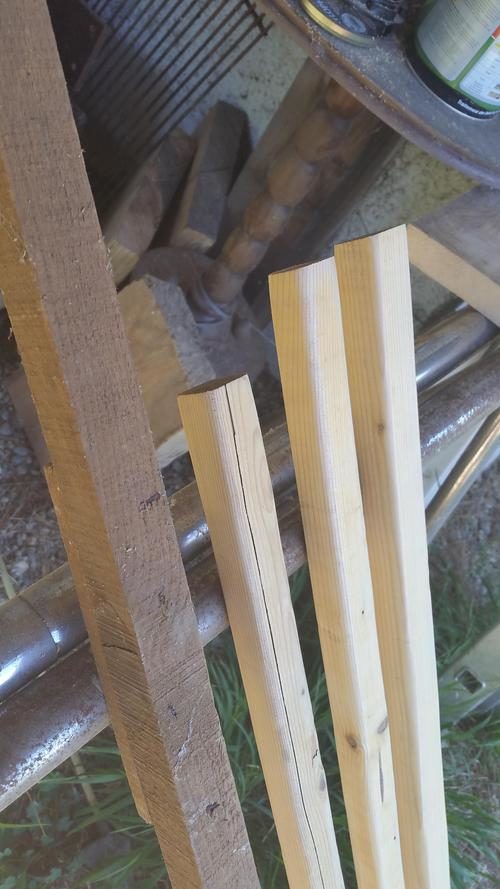 With just a few screws, the base and the legs became one. 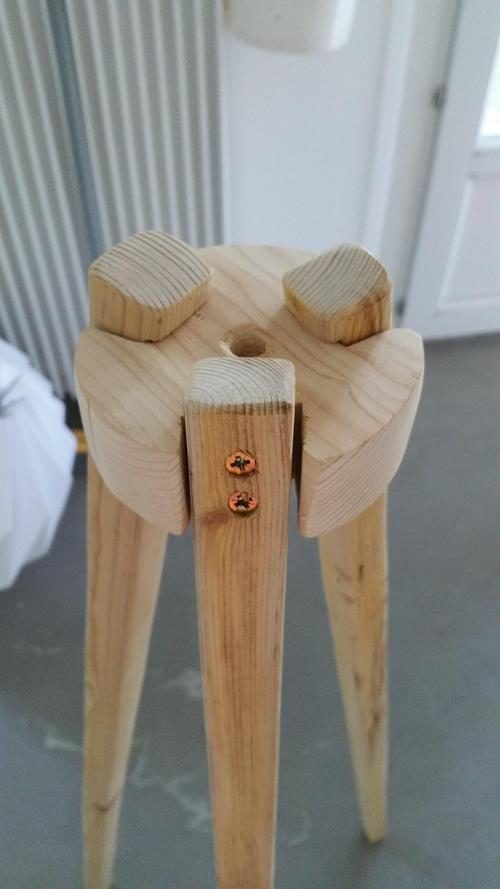 He created his own lampshade frame to ensure that it kept its shape. 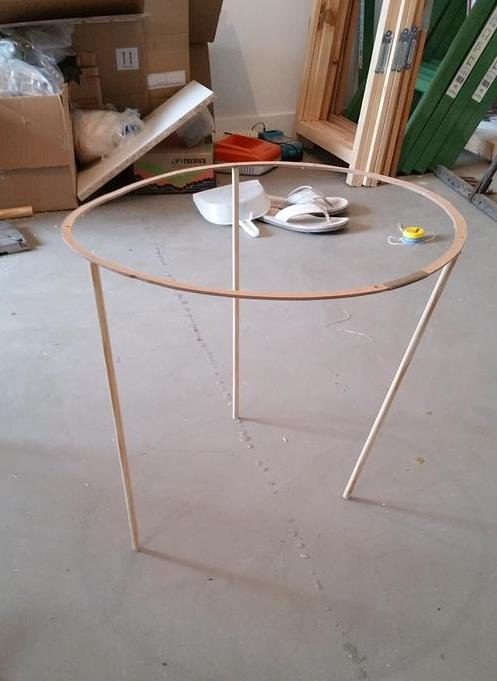 Of course, he had to add some lights. 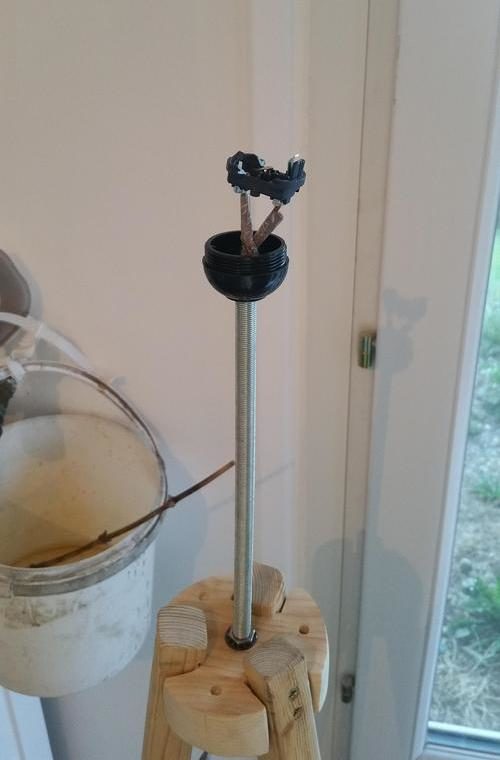 Then it was time to screw on the frame.

Attaching the shade to the lamp proved to be a bit trickier than expected. 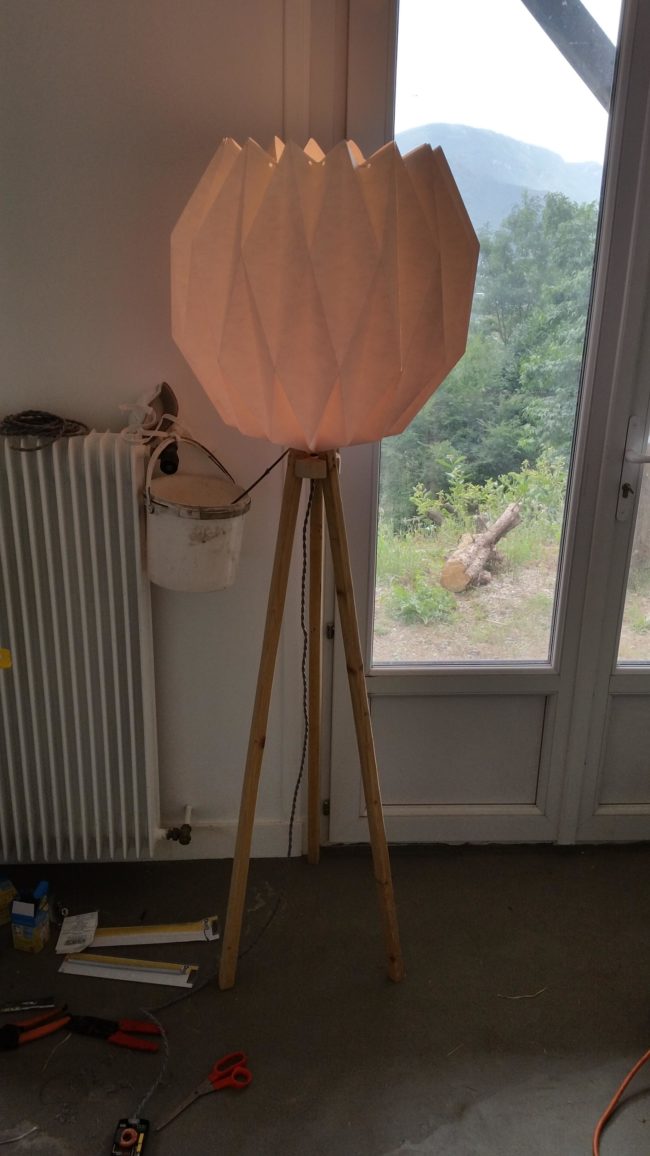 Difficulty aside, the end result brought some seriously awesome vibes to his room. 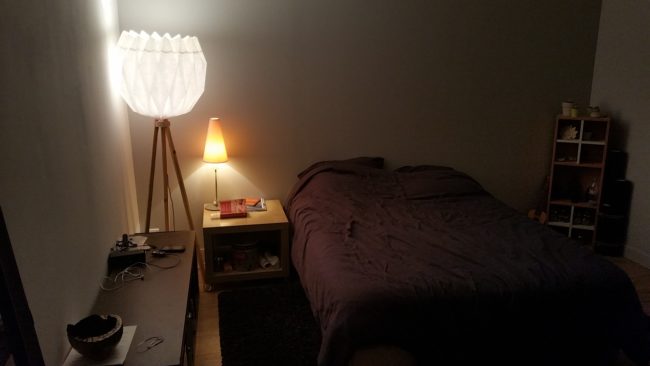 This epic origami lamp just reignited my interest in the ancient art form. For a full tutorial, check out these instructions!