Anything to protect Obama and his legacy, right Politico?

Oh no, Trump is getting rid of regulations that are strangling middle America, the horror!

Using an obscure law, Trump and his allies are quietly wiping out parts of Obamas regulatory regime https://t.co/TLQbqTjaf2 pic.twitter.com/1k4WuiaCHy

The guy hasn’t been president for four months, but that doesn’t stop Politico from worshipping at the Obama Shrine.

It's just as much a "law" as any other, but Republicans are using it so it must be either "obscure" or a "loophole." https://t.co/xJg2vnfPuc 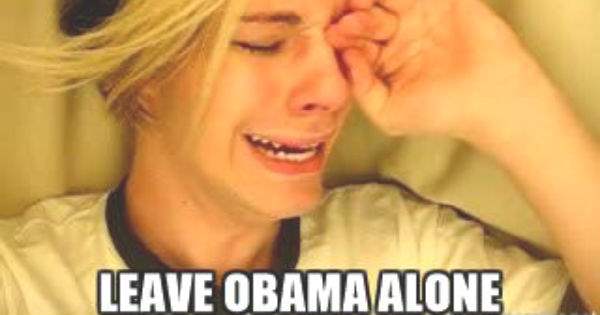 Previous Post: This Autistic Boy Waits On The Garbage Man Every Day. You Have to See What He Just Did.
Next Post: You Get To A Point Where You Begin To Wonder