Children are known to pick up small objects and put them in their mouths on a regular basis, which is why so many toys come with warnings of possible choking hazards for kids.

Unfortunately for George Asan from Hampshire, England, his daughter, Francesca, did just that when she came across a common household item last year. Instead of choking on it, however, she swallowed it without showing any signs of distress. By the time her father realized that she’d ingested the object, it was too late to save her life.

While the small, round batteries like this one used in many toys and electronics seem relatively harmless, swallowing one caused the little girl’s death. 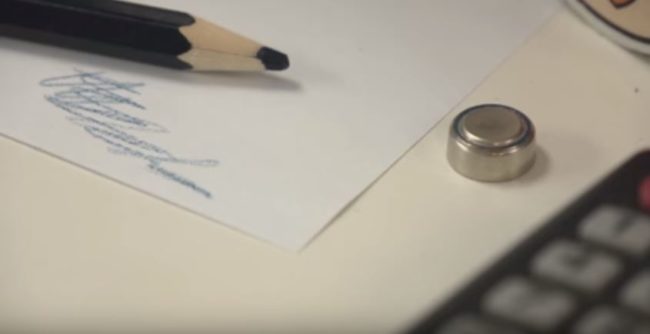 Inside her body, the button battery began corroding her flesh as soon as it came in contact with her bodily fluids. 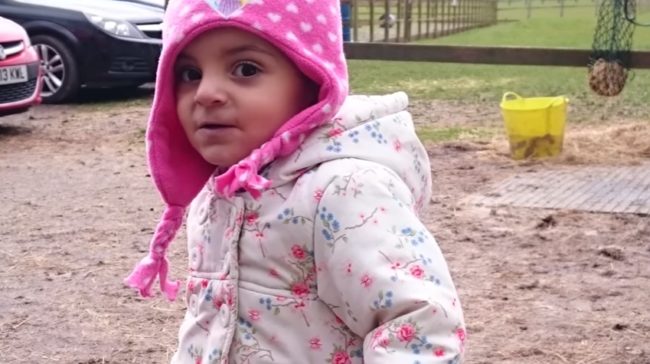 According to the Child Accident Prevention Trust, “If a button battery, particularly a lithium button battery, gets stuck in the throat or gullet, energy from the battery can react with saliva to make the body create caustic soda. This is the same chemical used to unblock drains. This can burn a hole through the throat and can lead to serious internal bleeding and death. The reaction can happen in as little as two hours.” 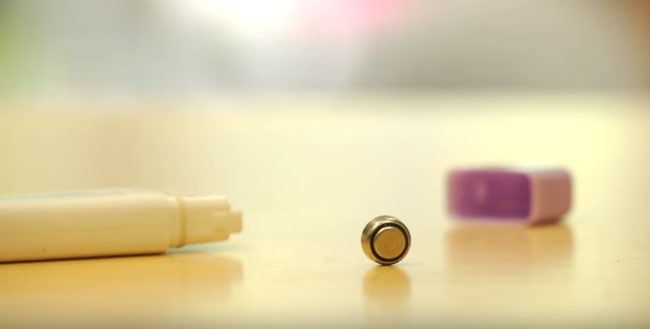 Asan was devastated when he lost his child, and he feels guilty to this day that he wasn’t able to prevent her passing. 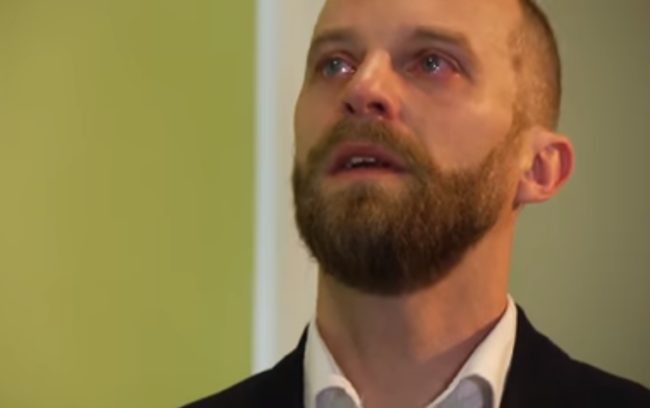 Previous Post: John Stamos says he ‘WILL. F**K. YOU. UP’ if you call him a pedophile on Twitter
Next Post: ‘Doh!’: NPR Reporter tweets hilarious typo