When it comes to plumbing, replacing pipes is a complete drag.

The installation cost is enough to make anyone shudder, and throwing out all those old pipes feels like such a waste. But Instructables user Shop27vt found an awesome way to avoid that by repurposing them into a really cool towel rack! If you have any old pipes lying around, here’s your chance to put them to use.

First he gathered all of the piping he would need.

He used a soldering torch to loosen connected portions, then he detached them with a clamp. 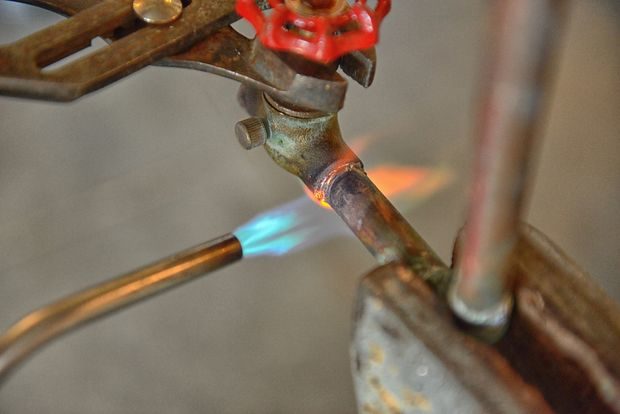 After dipping the pieces in water for quick cooling, everything was ready. 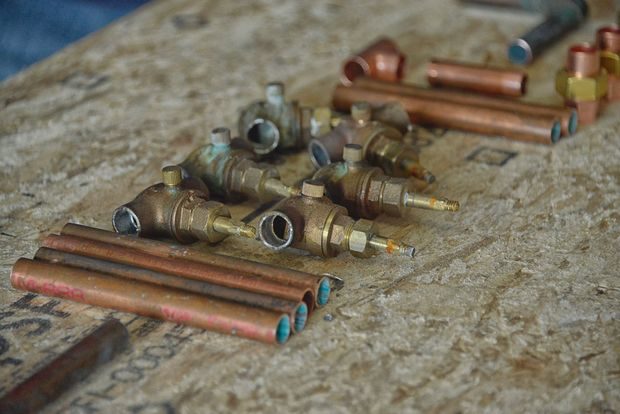 To keep the rack straight during assembly, he crafted the center support first. 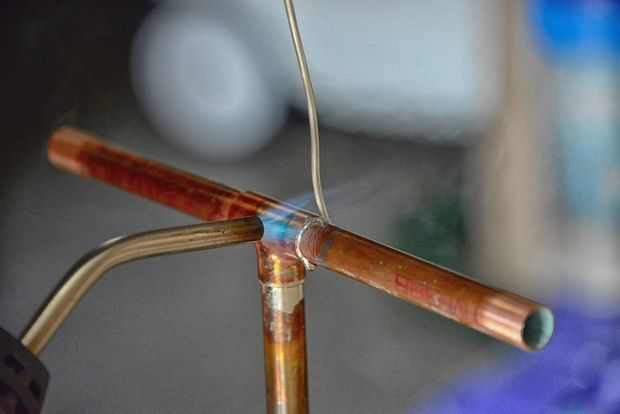 He applied flux cleaner to each piece so that the pipes would bond easily during soldering.

Then he began attaching the other pipes, placing a valve between each piece.

After all the pipes were added, it was time to mount the rack — he chose a length of wood with a polyurethane finish.

Keyhole brackets worked perfectly to hold the rack in place. 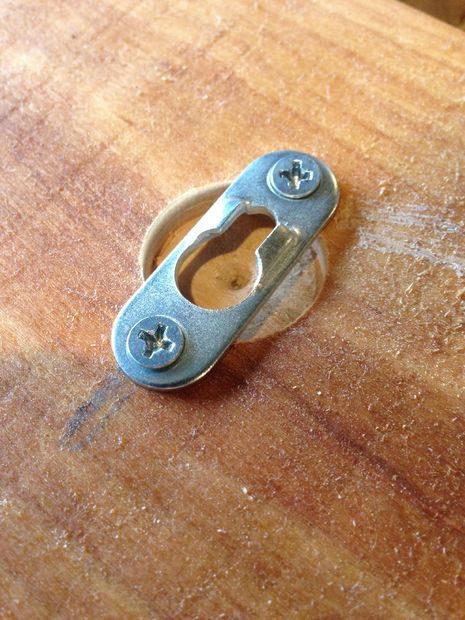 All that was left was to spray-paint and reattach the valve wheels. 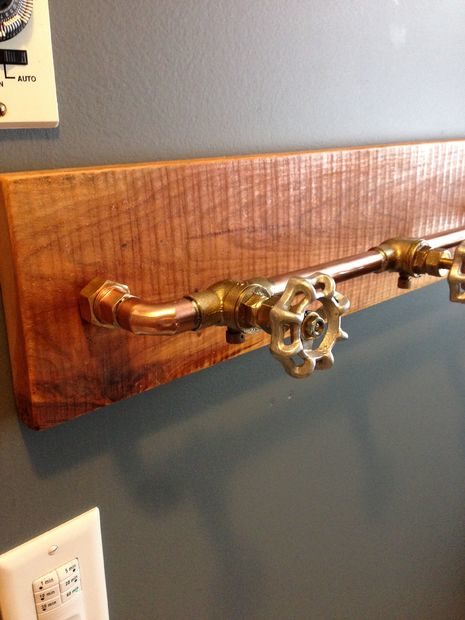 Now he has a unique towel rack with an awesome industrial vibe! 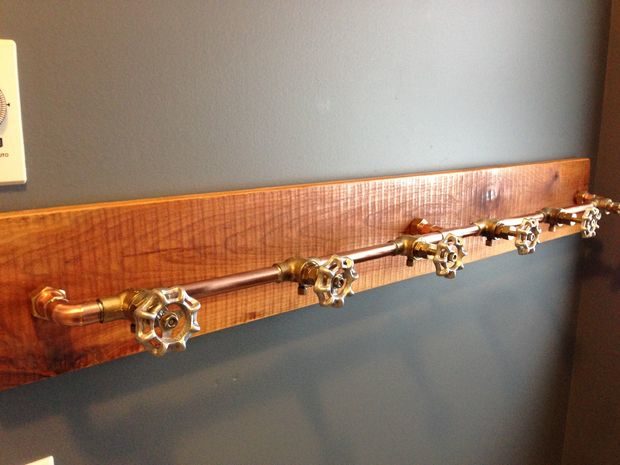 Mario would be so proud of Shop27vt’s ingenious creation. If you want to make one of your own, find the full instructions here.