Here Are Some Of The Oldest Surviving Photographs Known To Man.

Today, we live in a world that’s obsessed with taking selfies on iPhones. There are a great many people who still appreciate the value of real photography, but the masses are more concerned with the cameras on their smartphones. I’ll let you know, though, it wasn’t always that easy to snap a photo.

Photography has come a long way since the early days. Have a look at some of the oldest surviving photographs known to man. (Disregard the fact that almost everyone is incredibly grumpy in these pictures. That’s just how things were back then.)

1.) Andrew Leyden stands with his Right and Left Hand men. 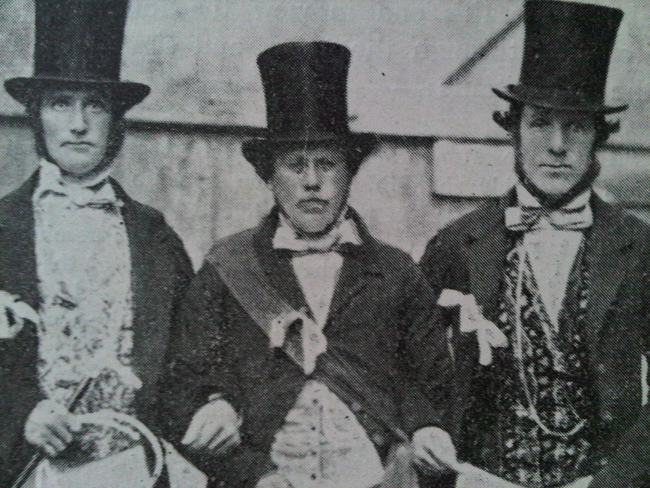 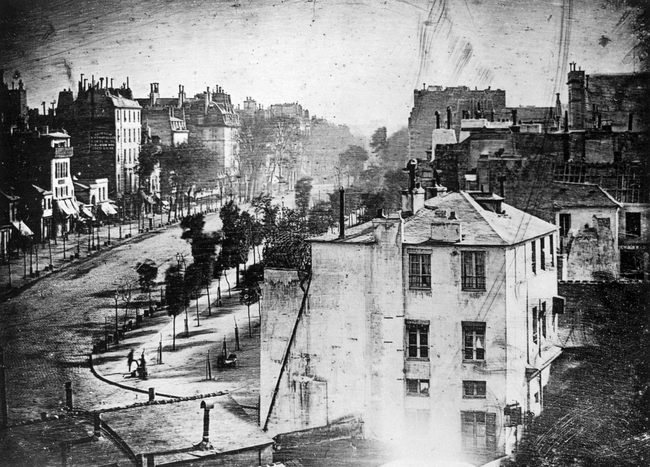 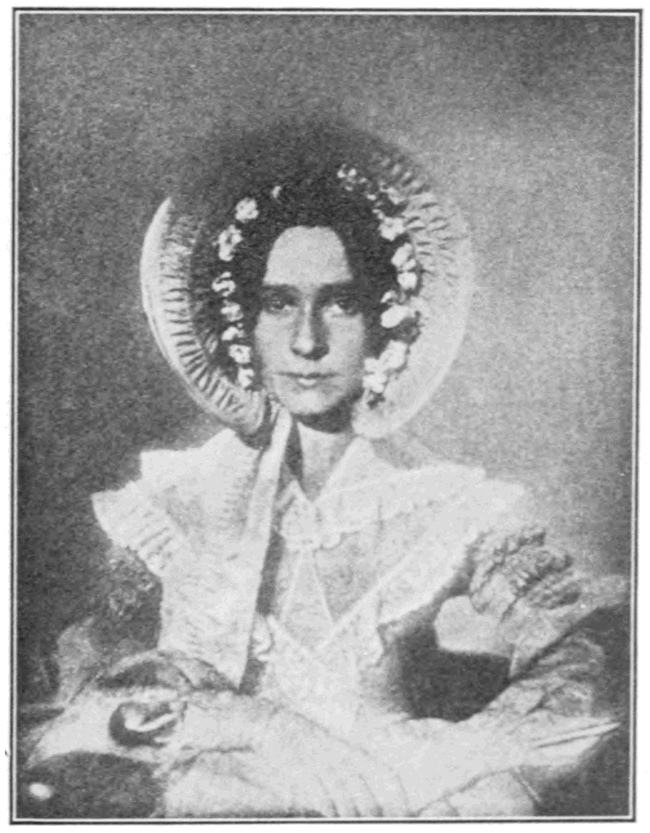 4.) View from the Window at Le Gras, the world’s first photograph by Joseph Nicéphore Niépce. 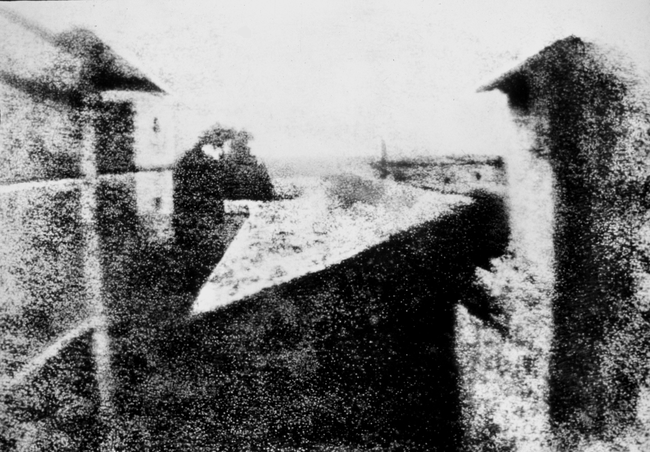 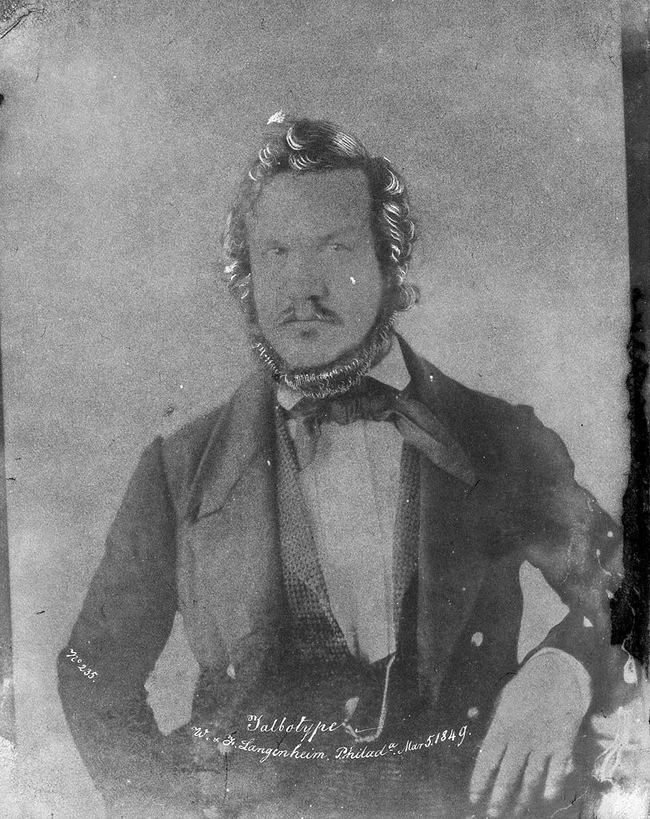 6.) A daguerreotpye that is known as the first known photograph of Wilmington.

7.) This photograph of First and Oakland is from the “Howdy Neighbor” section of an unidentified 1942 Columbus newspaper. 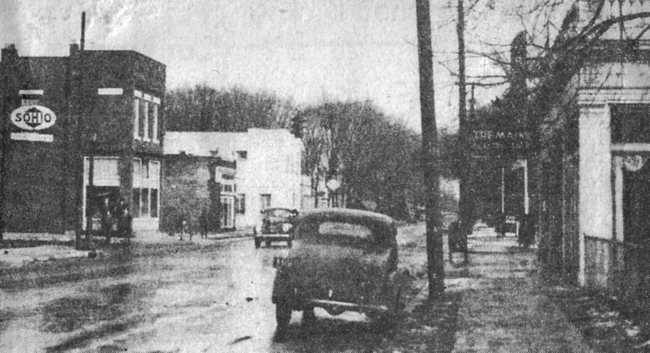 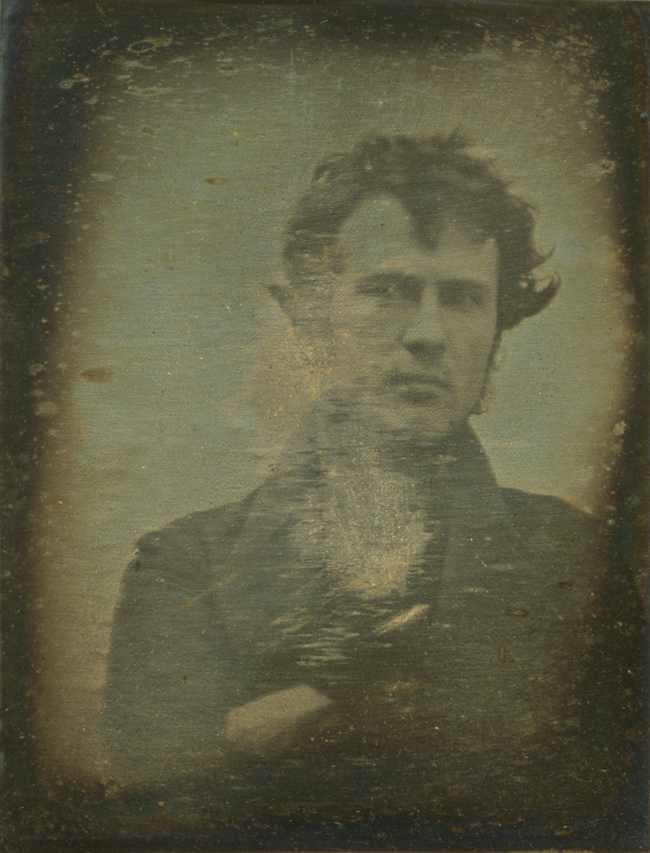 9.) A photograph of John Quincy Adams.

These nearly-ancient photographs are amazing… but they make me appreciate my iPhone even more. Imagine having to sit still for over a minute, just to capture ONE photo? It seems insane, now, to think about.

Share these early photos from history with others by clicking on the button below.