Living with your parents can be tough on a child. Working with a parent can be even tougher. But, nothing excuses Caleb and Joshua Bledsoe from what they just did: they attempted to kill their own father and burn down the house he lived in.

But, no matter what his sons did… William Bledsoe forgives them and will not see himself as a victim here.

No matter what is said, William refuses to abandon his sons. 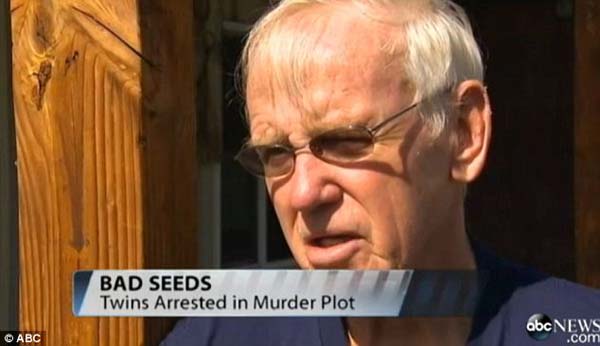 The boys share a home and business with their father; they allegedly tried to kill him because he is hard to work and live with. 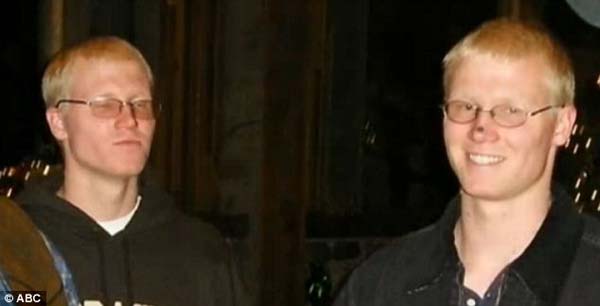 The sons set the house on fire, hoping to trap their father inside, but he made it out and was only treated for smoke inhalation.

Firefighters found home-made explosives inside of the house.

Caleb and Joshua appeared in Kittitas County Superior Court on Tuesday. They are held on $1 million bail pending possible charges. 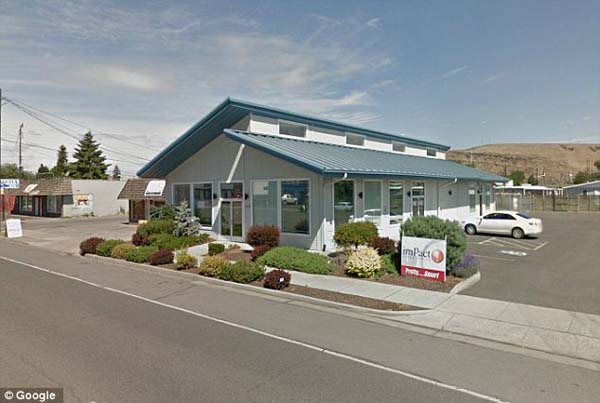 Before all of this happened, the three ran a rain gutter company together.

William said, “My boys are my boys and I’ll never abandon them and not support them.”

Now we know what they mean by “unconditional love” of a parent. SHARE this incredible act of forgiveness with others.