History much? Democrat Ted Lieu EMBARRASSES himself with ‘fun fact’ (that’s NOT a fact) about Nixon

Ted, Nixon was not impeached.

Fun fact: Nixon was impeached for the cover-up. And several folks close to him went to prison. https://t.co/HcUDFfk8wJ

Oh boy, and the Democrats wonder why no one takes them seriously. Then again they’ve been trying to tell us that Democrats and Republicans magically switched sides over the years (inevitably to convince the world that it was the Republicans who supported slavery), so this isn’t entirely surprising.

No, Ted, Nixon was not impeached.He resigned in disgrace before that could happen. 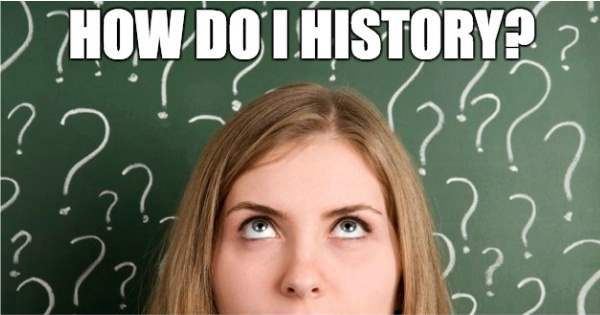