Earlier today, Twitchy covered the ridiculousness that is Salon when they tweeted out a story ALL IN CAPS about how the GOP won’t give up their guns. It was rather dramatic and silly, which may be Salon’s new slogan, we’re not entirely sure.

The left-wing views of the alleged shootermight be surprising to some, but they shouldnt be. Thegun industry and the National Rifle Association market guns with promises that owning gunswill make acustomerfeel manly and powerful, and that fantasy has a power that can transcend political boundaries. And noone knows better than gun industry leaders how feelings of political frustration caused by seeing your preferred candidate lose an election can be channeled into a pitch to buy more guns.

Huh? So are they saying the Left wants to feel manly and powerful?

The stupid, it burns.

Disarm yourselves, Republicans. It's what the shooter would have wanted and shouldn't we honor that? https://t.co/ZBDz9GGc56

Sometimes I can't decide if it's my favorite or least-favorite part of Twitter how many people have no idea you're agreeing w them. 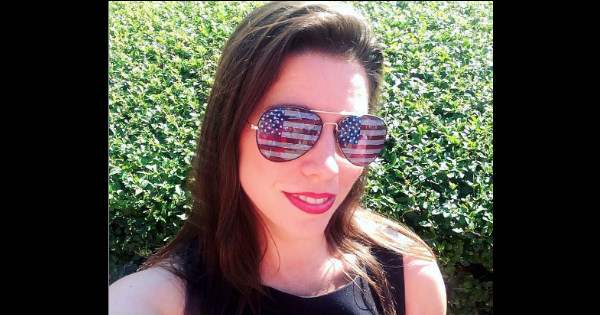