Never Heard Of The Baltic Sea Anomaly? Get Ready To Have Your Mind Blown

If there’s one place that is still full of wonder, containing many different mysteries, it’s probably the bottom of the ocean. The deep, dark depths are a final frontier of sorts, and there is still much to see down there. As an example of what’s potentially waiting for us thousands of leagues under the sea, I’d like to introduce you to the so-called Baltic Sea Anomaly…

The Baltic Sea Anomaly is an unidentified structure that was discovered via sonar and radar by a Swedish diving team back in 2011.

The Swedish-based “Ocean X Team” was looking for a shipwreck somewhere between Sweden and Finland when they found the anomaly. 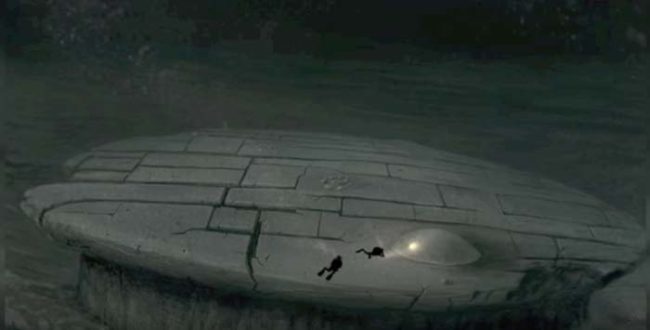 Since its discovery, theories about exactly what it is and where it came from have run the gamut. Most of the extreme opinions are based around the idea that what we’re seeing is actually an ancient crashed UFO. 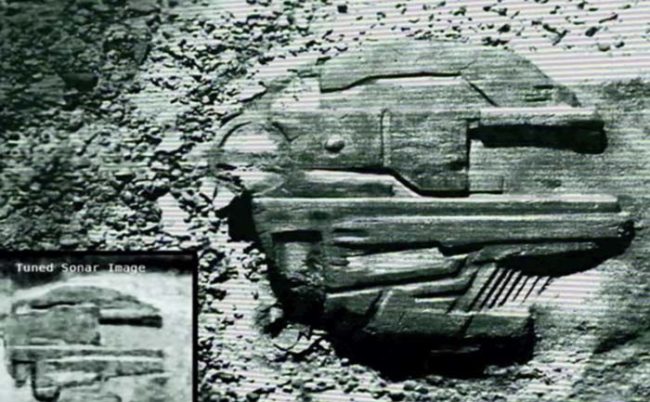 Conspiracy theorists postulate that the UFO must have crashed sometime during the Ice Age, though they aren’t certain why it’s there. 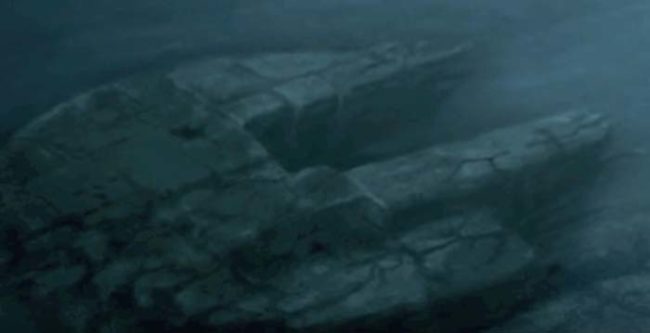 Sadly there is an extreme lack of evidence to support these claims. Rock samples of the structure collected by the Swedish diving team found nothing anomalous about the structure.

This has led many reputable authorities to brand the Baltic Anomaly a hoax. But that still hasn’t stopped the conspiracy theory community from making videos like this about the anomaly.

I really want one of these “mysteries” to turn out to be a real alien one day, but I’m patient. I won’t sacrifice logic and critical thinking just because I want something bad enough.