When we last checked in on a roundtable hosted by the Television Critics Association, late night comedy writers were bemoaning how exhausting and tedious the job had become since Donald Trump had been inaugurated. Variety reported that the general feeling among the writers was, “I dont want this job” which works out well, because we’re not interested in hearing their “jokes.”

On Wednesday, the TCA held another roundtable, this time with female directors who argued that quotas are necessary to change the culture in Hollywood and introduce more gender and racial diversity. At least that’s something they really can’t blame on Trump.

Of course they do. https://t.co/rKbRcFfDpU

“I never want to be hired because I’m a woman director, but maybe at this moment there needs to be quotas,” said Maggie Kiley, speaking at a Television Critics Association (TCA) round table Wednesday with female directors organized by the FX network.

A report on industry diversity from theThe University of California at Los Angeles says that just 10 percent ofHollywood producers are women, and 10 percent are racial minorities. 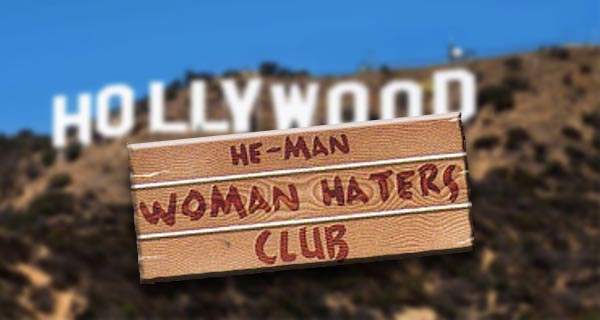