Scientists Just Discovered A New Species. It’s So Adorable…And Not Exactly What It Seems.

Scientists have discovered a new (and totally adorable!) species in the deserts of northwest Namibia: the round-eared sengi, A.K.A round-eared elephant shrew. An international team of experts led by John Dumbacher of the California Academy of Sciences discovered the disntinct differences between this round-eared little fella and his fellow sengi after an extensive six-year study. Along with a much smaller frame, the fur on this breed have more of a rust color and no dark pigmentation underneath.

They’re about the size of a mouse, but more closely genetically related to elephants than rodents.

They use their miniature truck-like snouts to hunt insects.

This is the third new elephant shrew species discovered in Africa during the last decade. 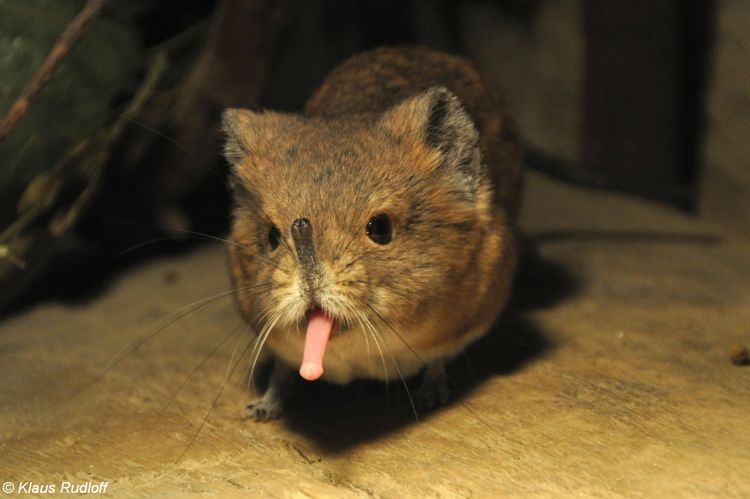 H/T: IFL Science. They seem to be sticking to the gravel plains of the Namib Desert and hybridization with other sengi seems unlikely. The team has only discovered 16 of the little guys, so don’t go thinking you can grab one up for yourself just yet. But don’t worry. You can still share the all the adorable with your friends below.

Previous Post: 21 Times NSYNC Lyrics Perfectly Captured Life In Your Twenties
Next Post: You Probably Drink This Every Day, But Here Are 16 Things You Didn’t Know.