We’ve heard a lot about “incendiary rhetoric” from Republicans and pro-lifers being responsible for inspiring last week’sfatal shooting at a Colorado Springs Planned Parenthood. We’ve even seen at least one tweet asking when presidential candidate Carly Fiorina is going to be arrested for her part in the shooting; that is, by making herremarks at the first GOP debate in which she dared Hillary Clinton and Barack Obama to viewthe undercover Planned Parenthood videos released by the Center for Medical Progress.

Speaking of incendiary rhetoric, one message in today’s dump of State Department emails ironically refers to controversial remarks about abortion by Republican candidates and concludes, “This fire needs gas.”

The email, sent from Sidney Blumenthal to “H” (Secretary of State Hillary Clinton), included several recommendations to capitalize on remarks byMissouri Senate candidate Rep. Todd “Legitimate Rape” Akin andIndiana Senate candidate Richard Mourdock regarding rape and pregnancy, which Blumenthal’s email refers to as “Republican rape rage.” (In the meantime, the GOP practically begged Akin to drop out of the race.)

Hillary Clinton replied that she agreed with Blumenthal’s strategy, which included having Vice President Joe Biden “raise his decibel level” and have Cher film an ad.Remember that dangerous incendiary rhetoric? Cher tweeted more that once about Akin, saying it would be “karma” if he were to “get raped by man with HIV/AIDS.” 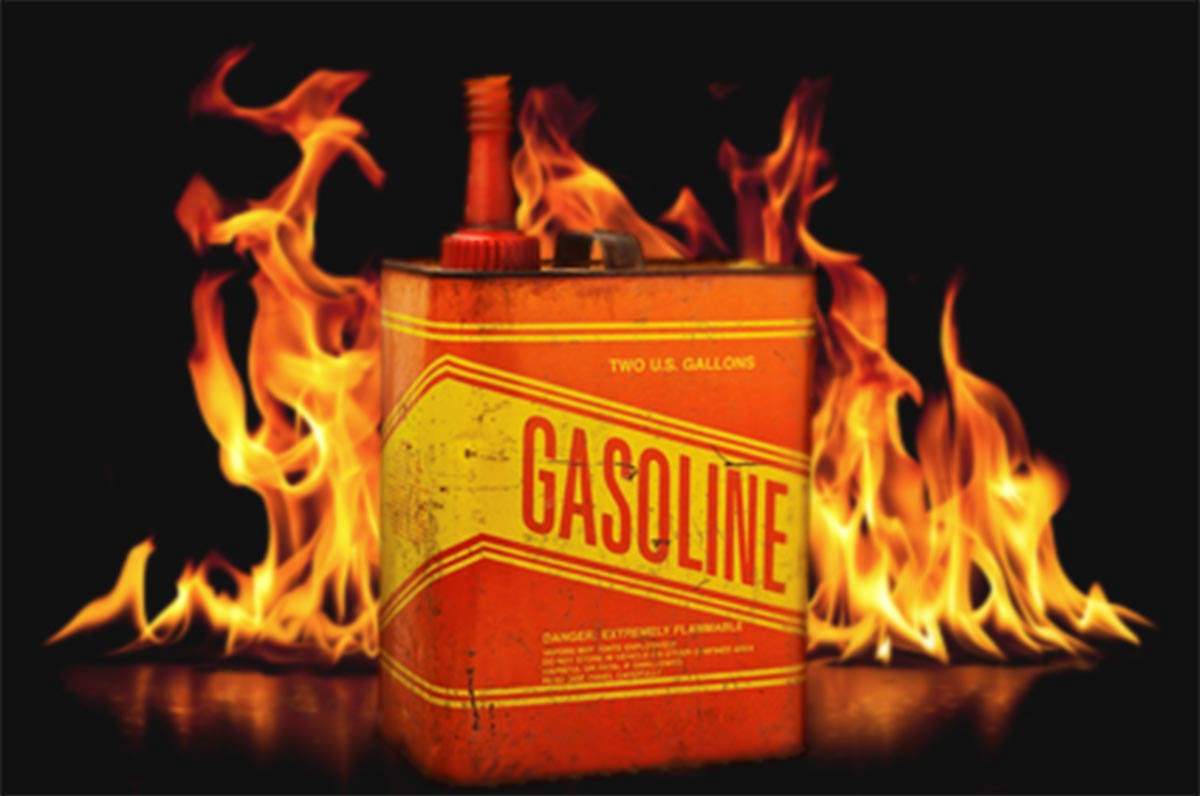 Previous Post: One Bird Stuck In A Warehouse Gives Wildlife Rescuers A Really Hard Time.
Next Post: Do You Speak Teen? Apparently I Don't…