‘So much for diversity’! Notice anyone missing from Cosmo’s list of potential woman presidents?

Are you the official magazine of the DNC?

The presidential election was nearly eight months ago now, but Cosmo’s still not over the fact that Hillary lost. So they’re trying to process it in their own special way:

7 Women Who Could Be Our First Female President https://t.co/pWlnO6ixTP pic.twitter.com/mEPocWMIyr

When Hillary Clinton won the election on Nov. 8, 2016 and it was certain she was going to win she would take the stage at New York City’s Javits Center, a building made entirely of glass. As she and women across the country celebrated her shattering the highest glass ceiling, confetti designed to look like shards of glass would rain down from the literal glass ceiling. 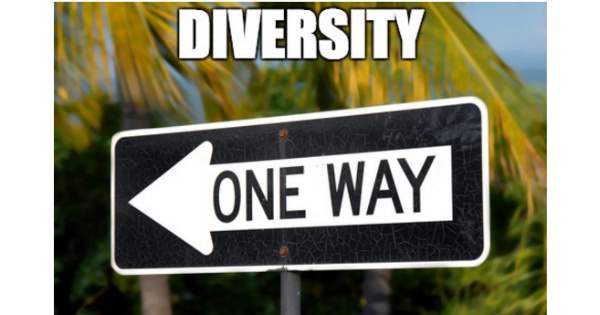 Previous Post: You Said There Were Jobs
Next Post: These Wild Piglets Are So Full Of Joy, You Won’t Want To Look Away.