Public statues have long been staples of human civilization. They represent our greatest accomplishments and tell the world that we were here and that we did something.

However, in recent years, statues have taken a turn from classically beautiful to downright bizarre. Whether these 20 pieces fall into the category of “art” is up for you to decide.

1. This is actually a hyperrealistic statue of a man walking in the snow. Seriously unsettling. 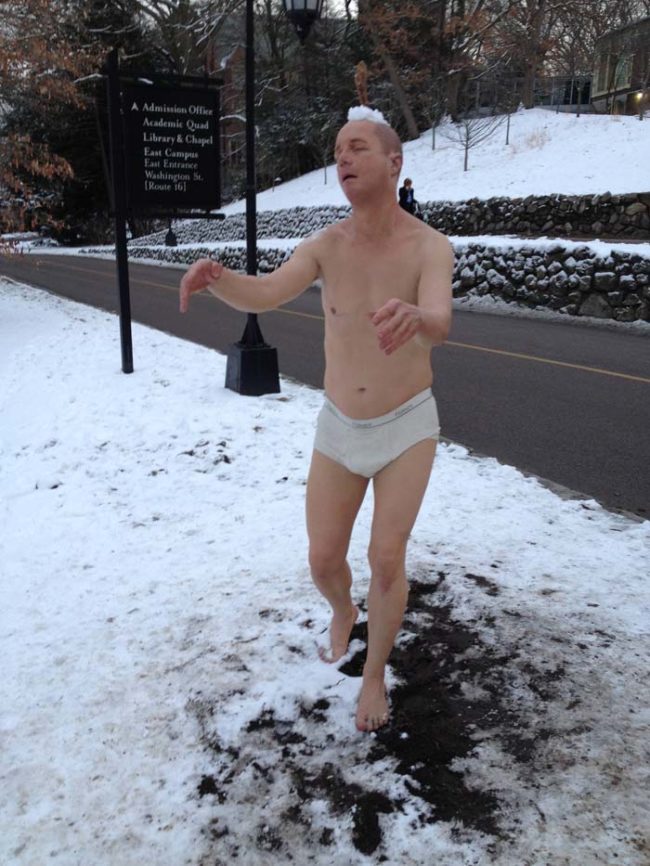 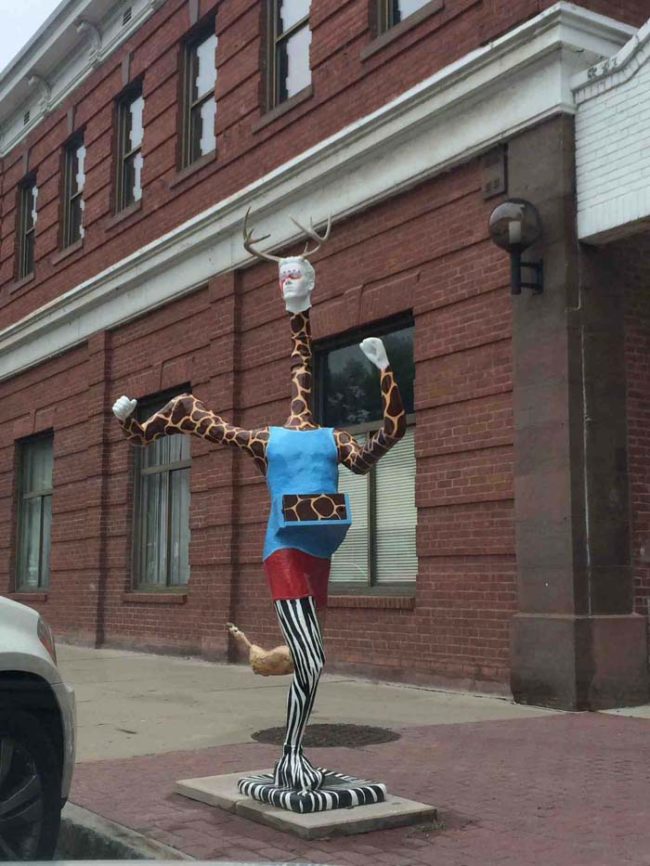 3. This one’s in the Philippines. I don’t want to know what’s happening here. 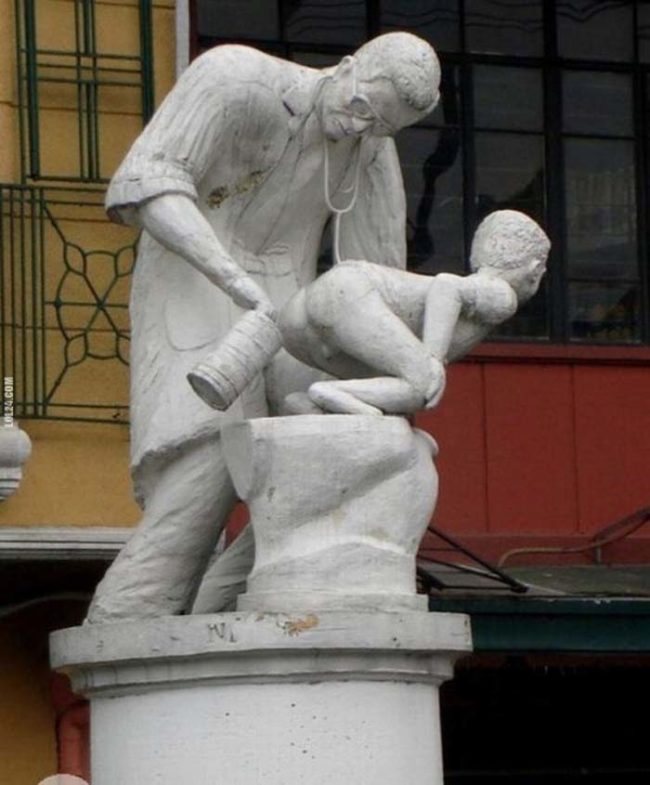 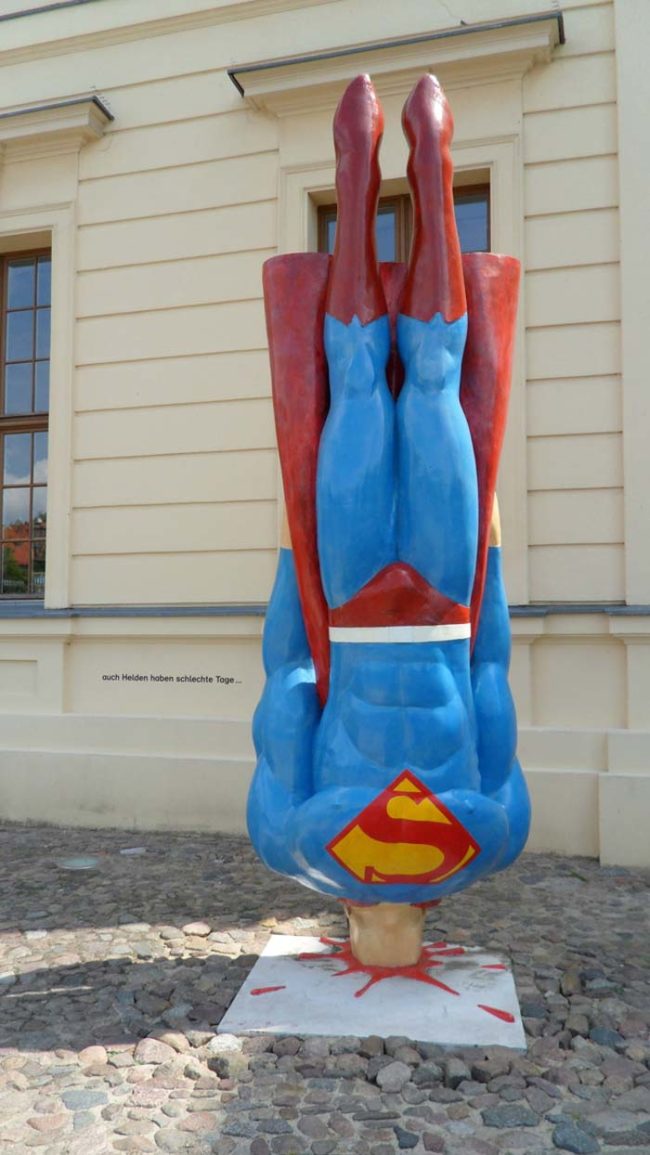 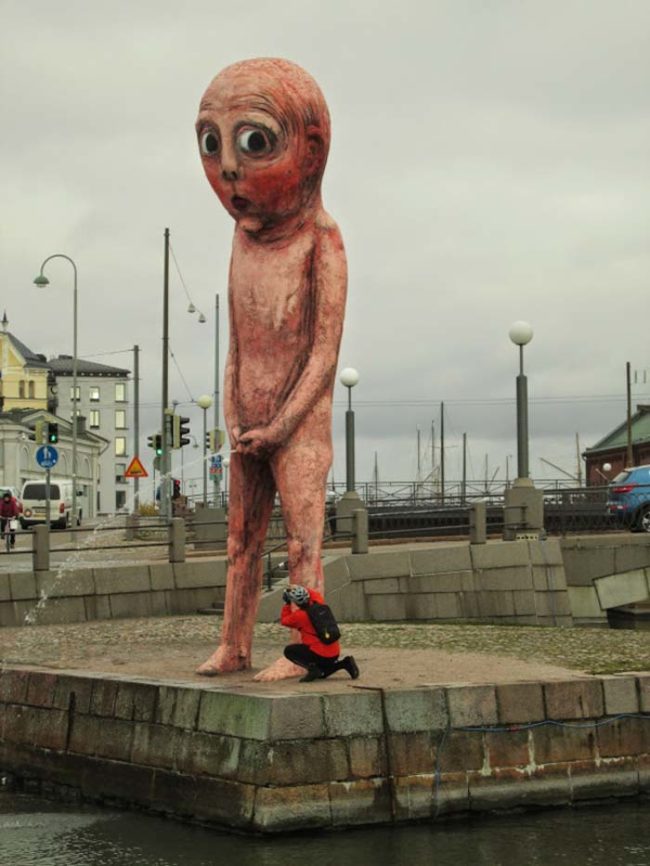 6. A duck version of the Human Centipede. 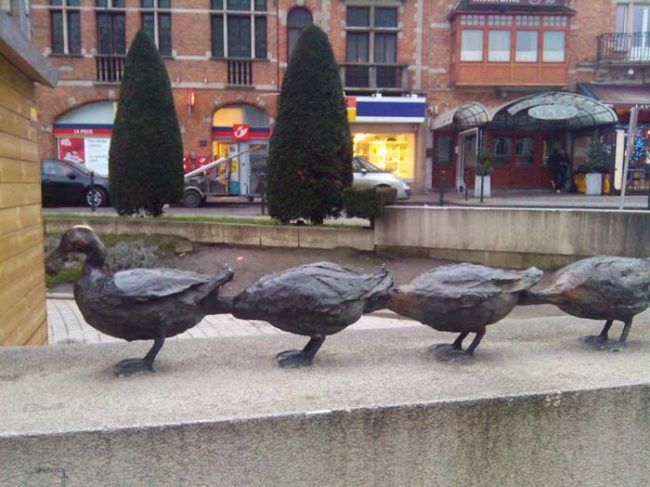 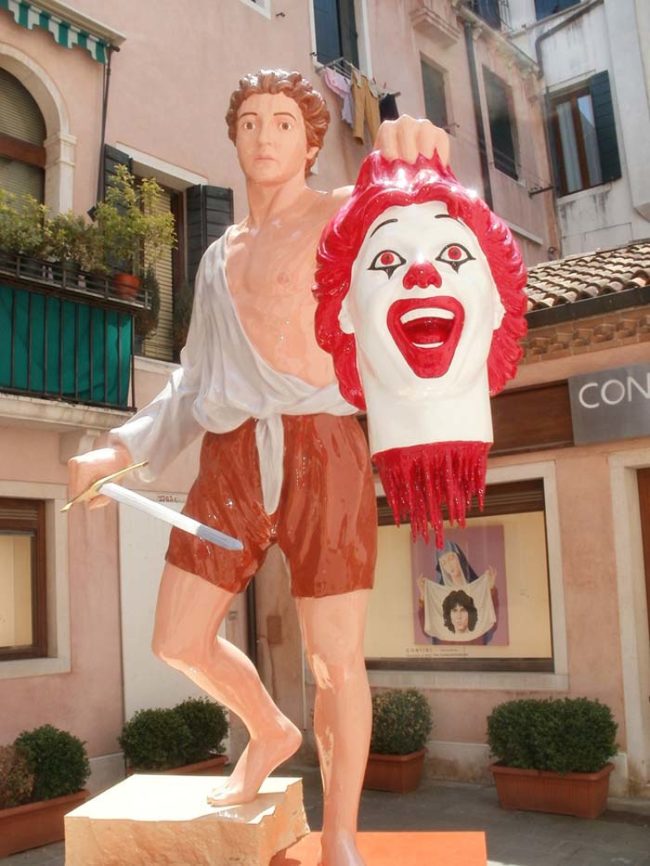 8. I’d love to know where they got the idea for this one. 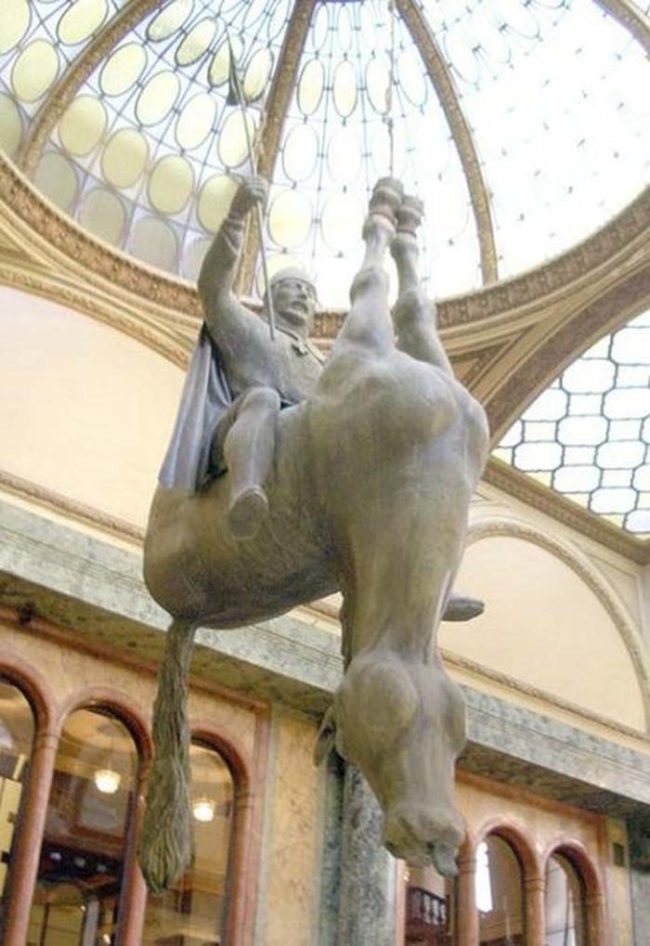 9. Not the most festive statue for the holidays. 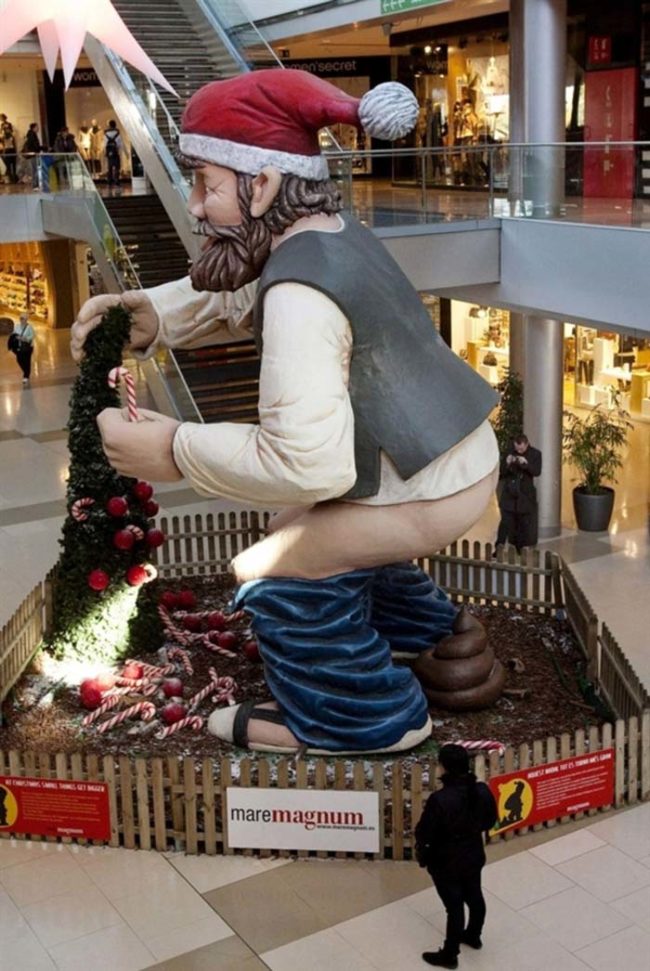 10. If I saw this on the way to work, I would probably just call in sick. 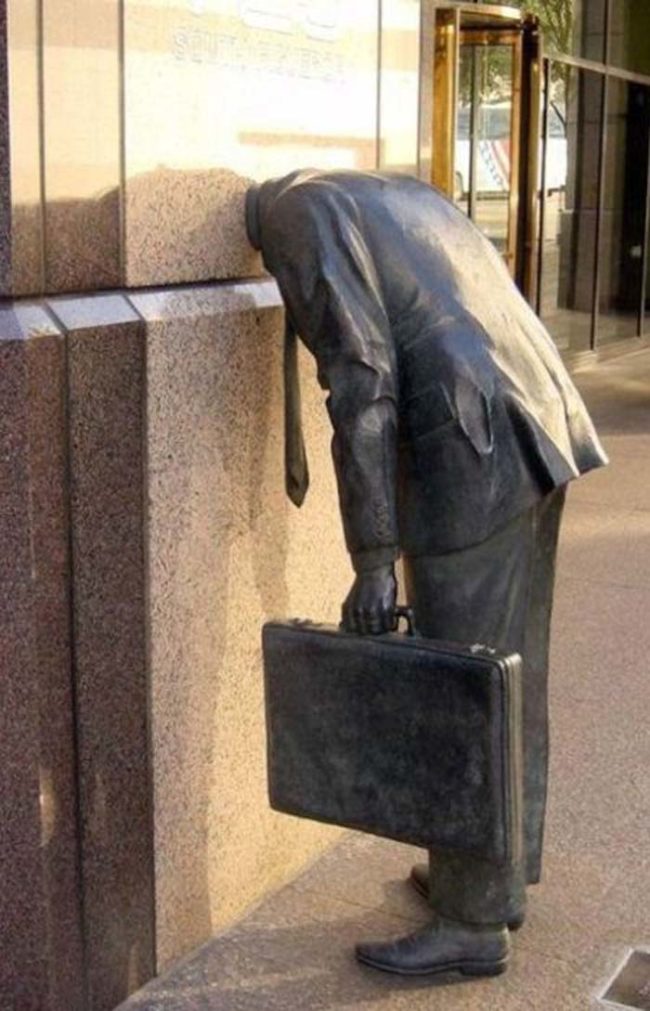 11. The craftsmanship is fine, but it’s still pretty weird. 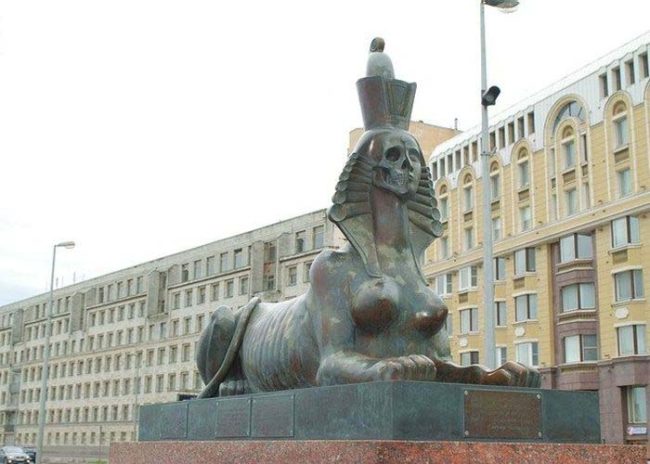 12. “These babies are ridiculously delicious!” 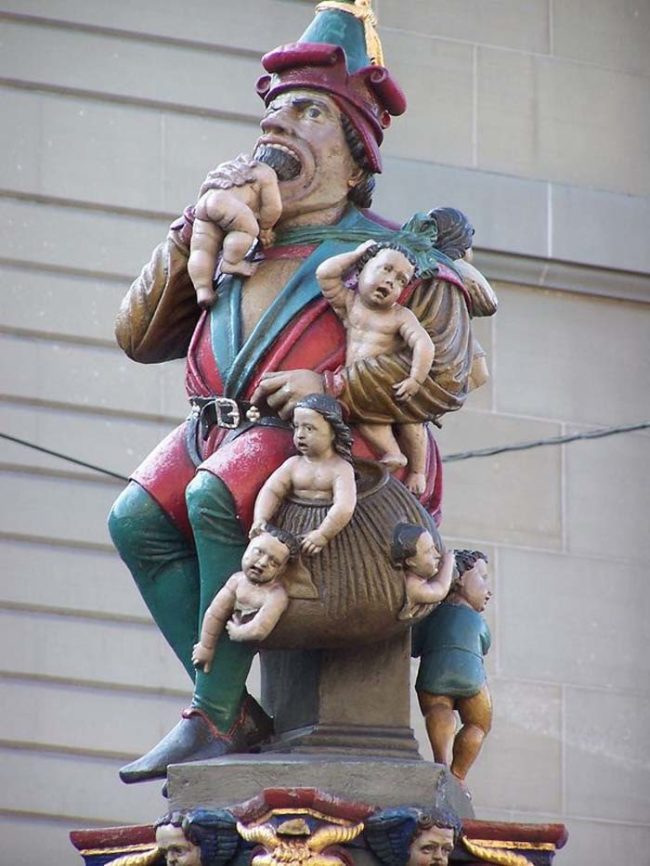 13. I think someone is compensating for something truly creepy.

14. Spotted on a lakeside dock. Not terrifying at all, right?

15. It defies both the conventions of art and the laws of physics. 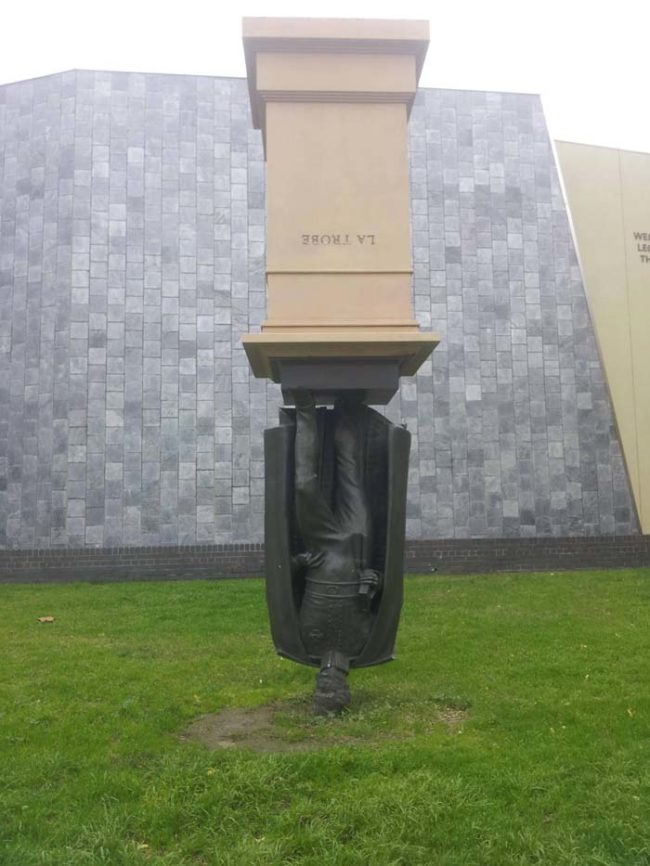 16. This is almost a normal Jesus statue, except for the eyes. Were those really necessary? 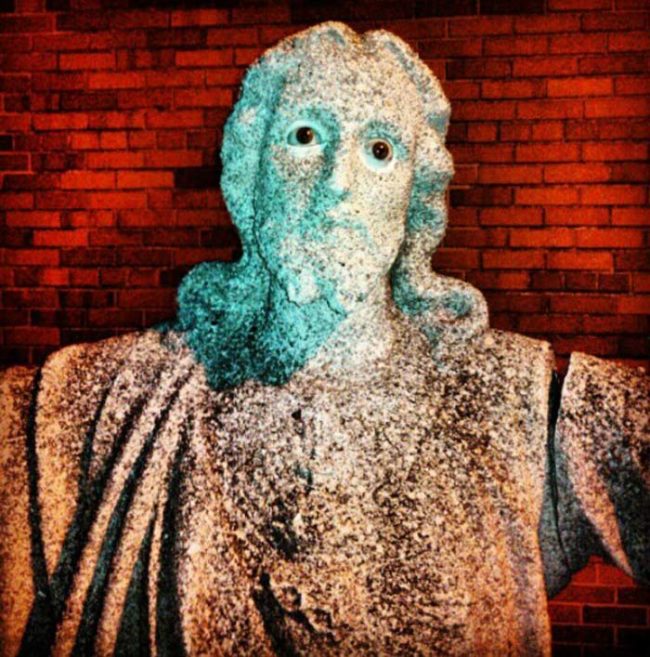 17. I guess this is a monument dedicated to farting bulls? 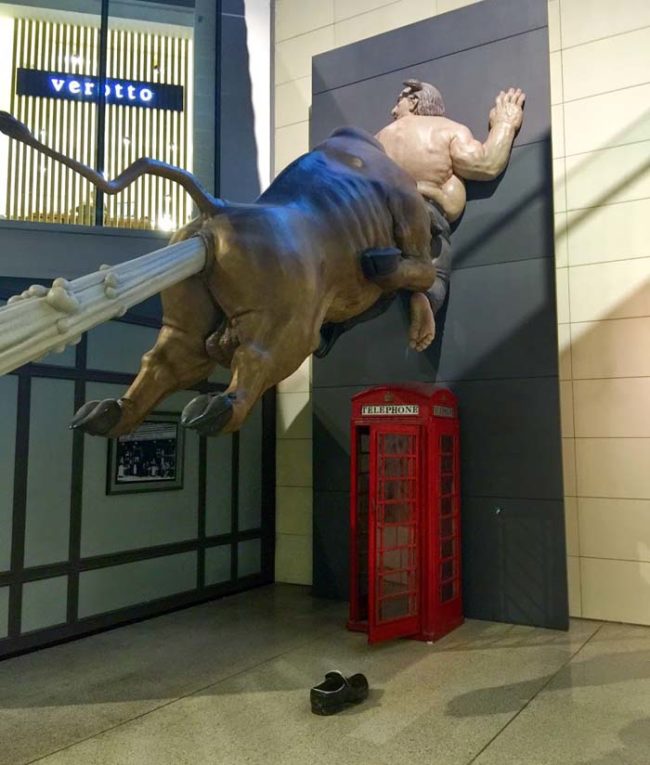 18. This is a giant snake statue made of frozen poop. I wish I were making that last part up. 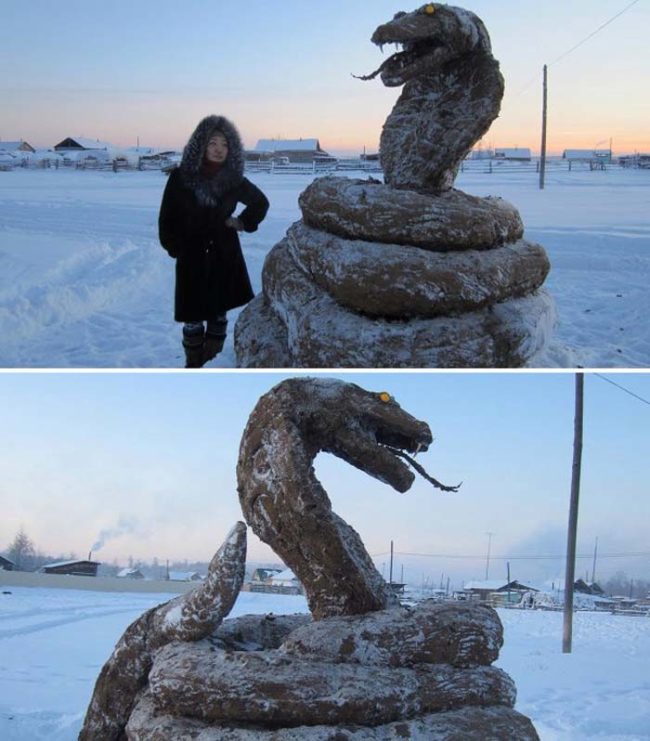 19. This isn’t even anatomically correct… 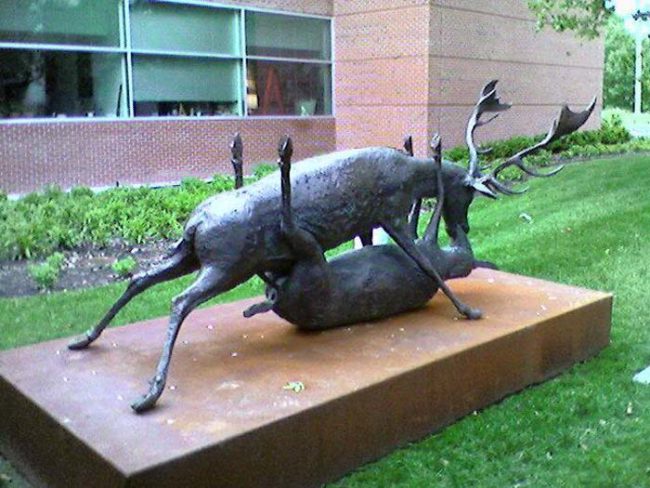 20. At least this statue is raising awareness about the effects of food poisoning…right? 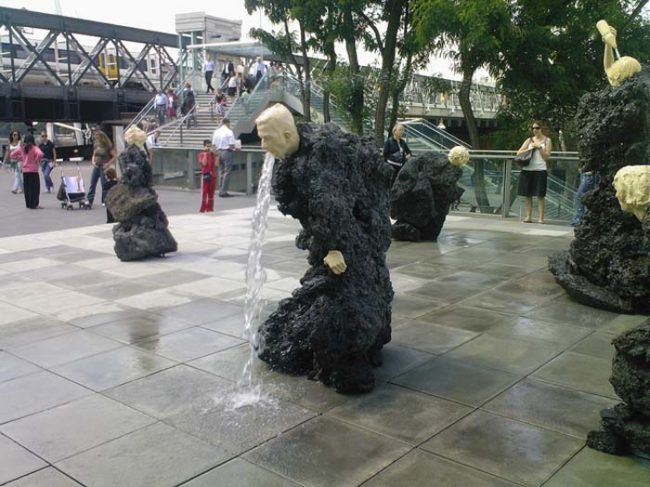 I’m not sure which I’ve lost more faith in — humanity or modern art. Don’t get me wrong, I’m all for freedom of expression, but that doesn’t mean I need to like everything.