Human beings have a habit of being violent. We have spent countless decades fighting each other and ourselves. This photo, however, could convince anyone to live a peaceful life. A strong police officer was reduced to tears because of the violence and abuse he witnessed. It’s time to stop the violence.

When the president of the Republic of the Philippines delivered his State of the Nation Address, police were dispatched in the vicinity to keep protesters calm. An officer, who was simply keeping the peace, was being harassed by a protestor. He was screaming “Why are you doing this? Why are you hurting us?”, at the cop, even though he was just standing there. 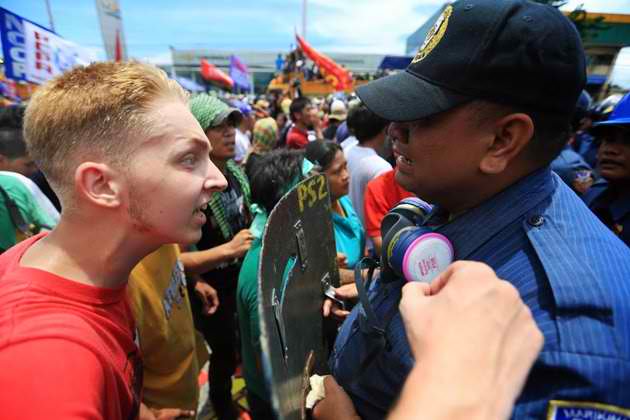 He just replied: “I am a policeman, I’m just doing my job.” He was overworked, threatened and just trying to help. He broke. 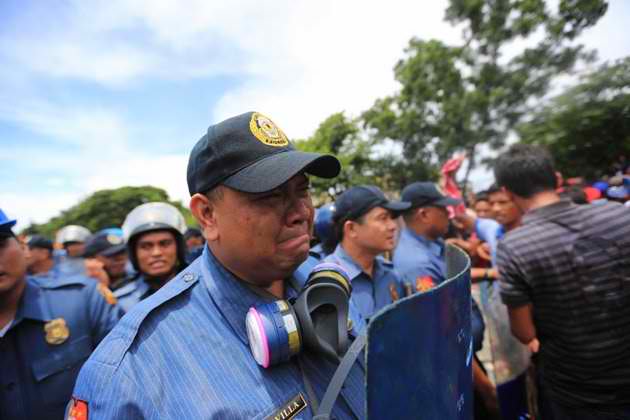 Some of the protesters noticed the cop, and took pity on him. 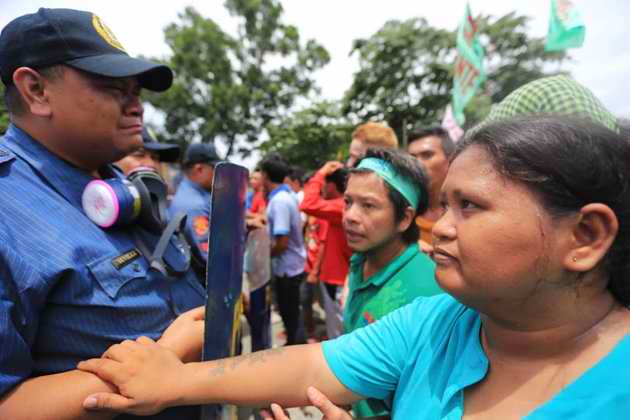 They offered him tissues and pats on the shoulder. 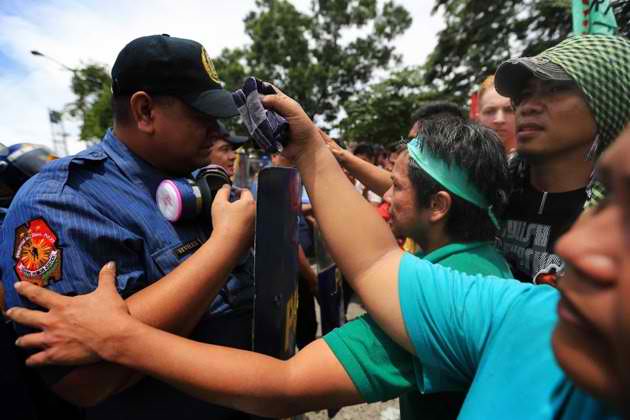 As violence raged on in front of him, he began to weep silently. 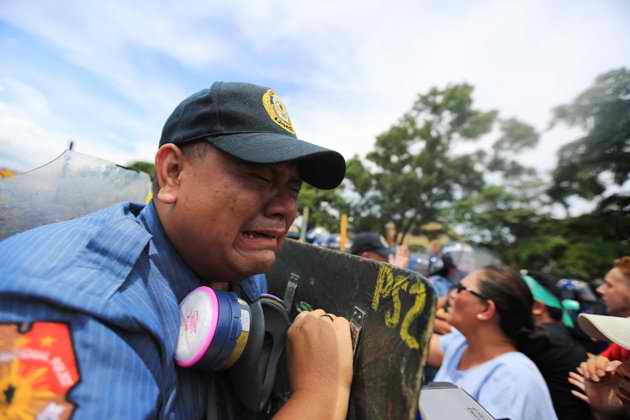 Before he was removed from the front line, some protesters tried to protect him and hug him. 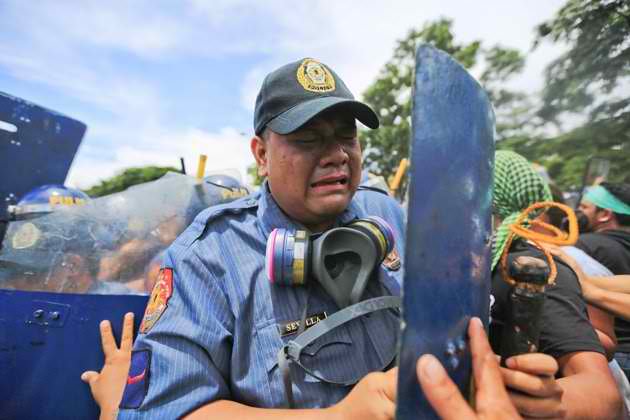 We are all just people. We all want peace. 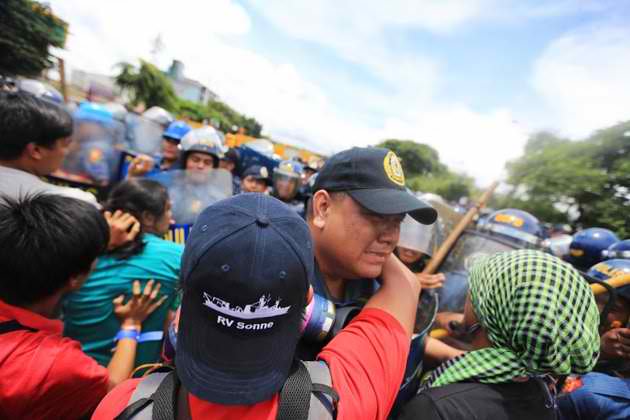 Choosing anger and violence is NEVER the right call.