These 15 Places Are Dead Last At Various Things… Poor Towns.

When I was a kid, my dad would say that no matter how good you are, there is always someone better. Apparently the opposite is also true! No matter how bad you think you are at singing, you can always type in “bad singers” on Youtube and you’re bound to find someone worse than you (example: Paris Hilton).

Compiled mostly from statistics at city-data.com, here is a list of whole cities and countries that are the absolute worst at something.

1.) Orange County, VT is the worst in America at trying to quit smoking. 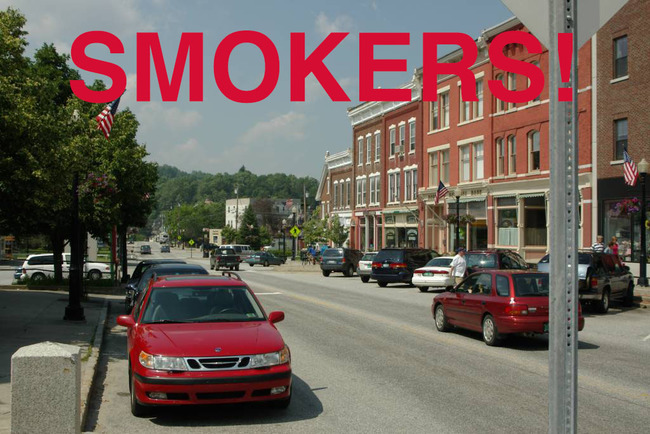 2.) Youngstown, OH is the worst at preventing arsonists from burning the city down. 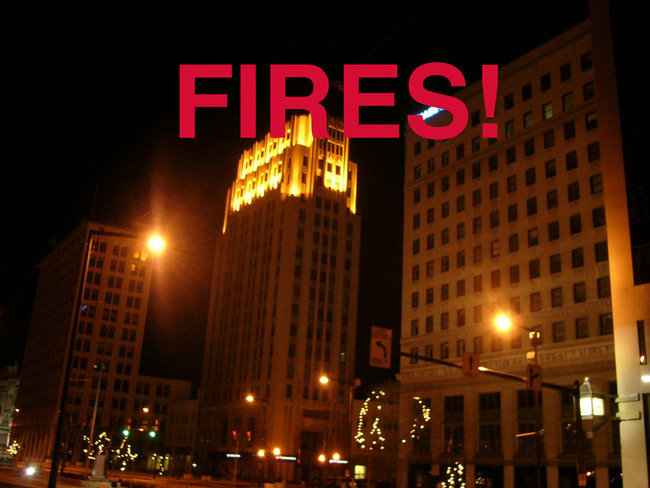 3.) Bellingham, WA is the worst at receiving the sun’s rays. 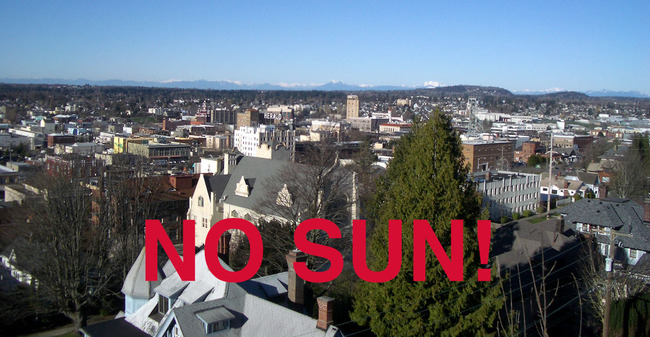 4.) Mcnabb, IL is the least diverse city in America and is therefore the worst at having black friends. 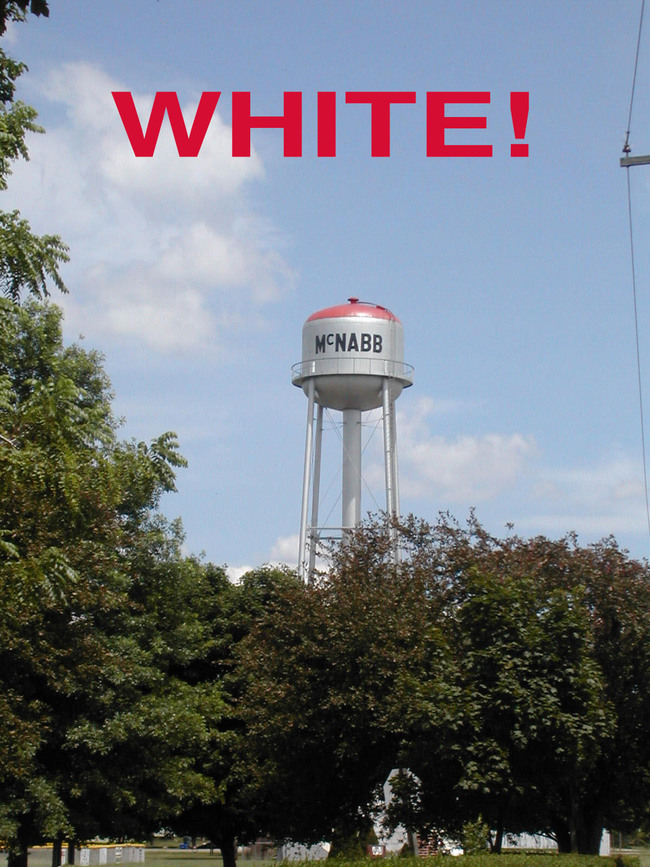 5.) Punta Rassa, FL is the worst state at being young. 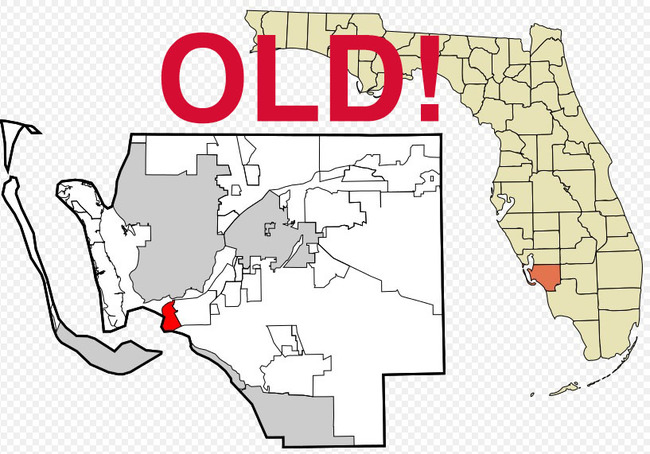 6.) Austin, TX is the worst at not drowning in bars. They have seven times as many places to drink as New York City. 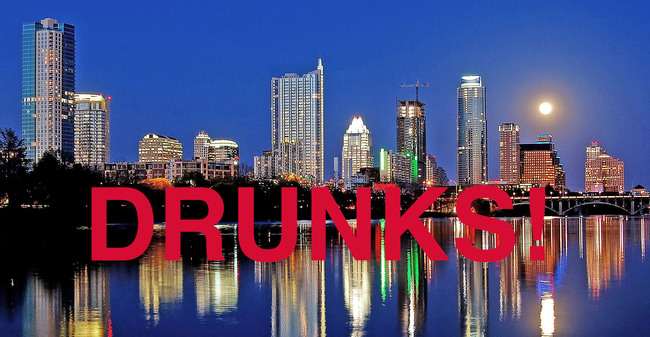 7.) Mississippi is the worst state in the country at not having tiny elf genitals. 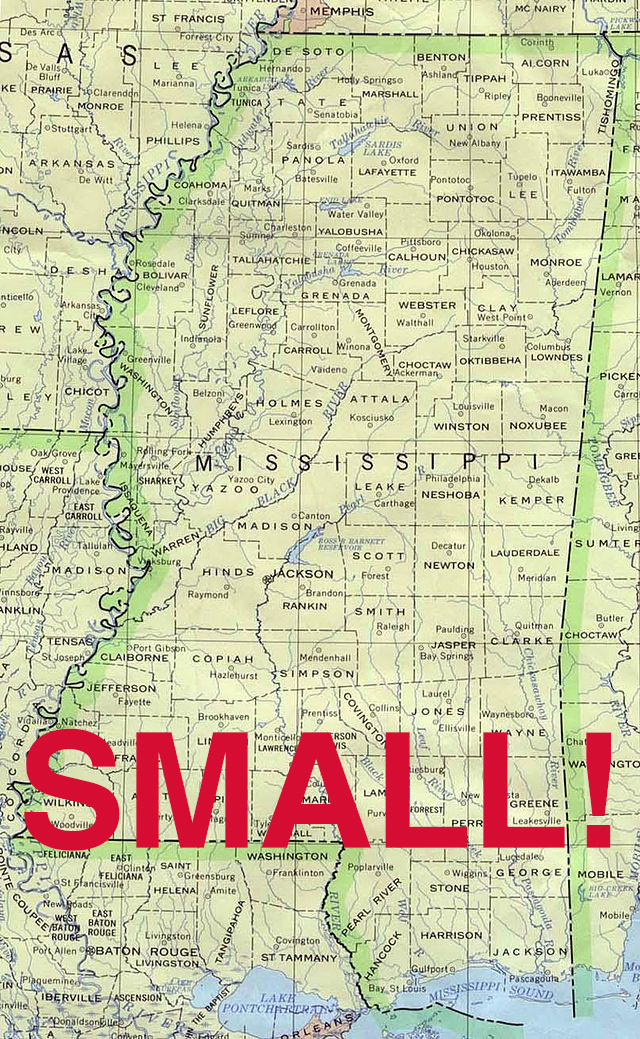 8.) Whiteville, TN is the worst at not locking up their citizens. They’ve jailed over 60% of their population.

9.) Larchmont, NY is the worst at not being stinky, mustachioed, baguette sniffers who hate America. 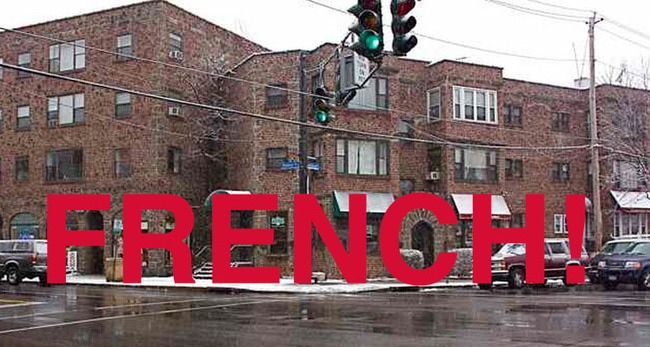 10.) Ireland is ranked as having the ugliest men in the world and therefore are the worst at having all its men look like Colin Farrell. 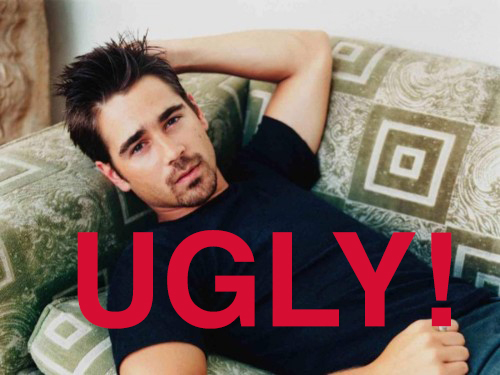 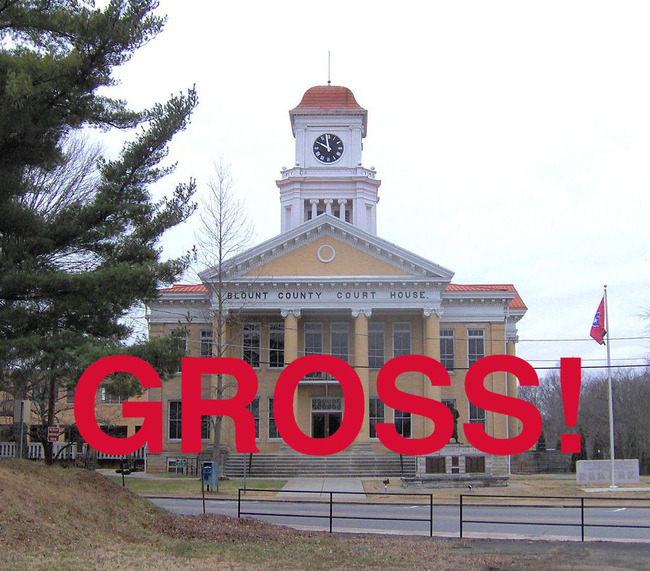 12.) East St. Louis, IL is the worst at not murdering each other. 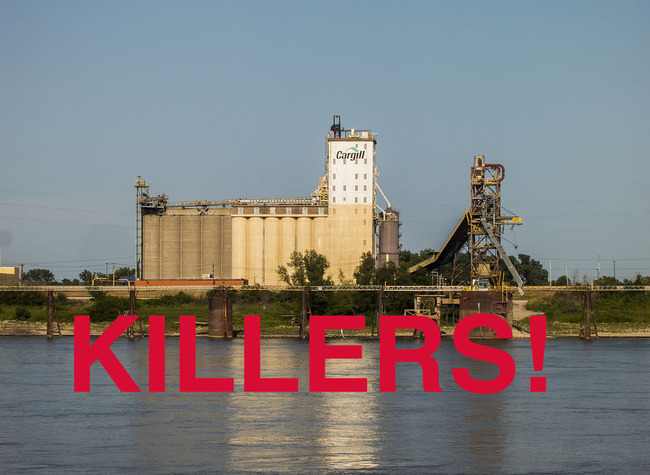 13.) The America Samoa people are ranked the fattest in the world and are therefore the worst at getting it together like The Rock did. 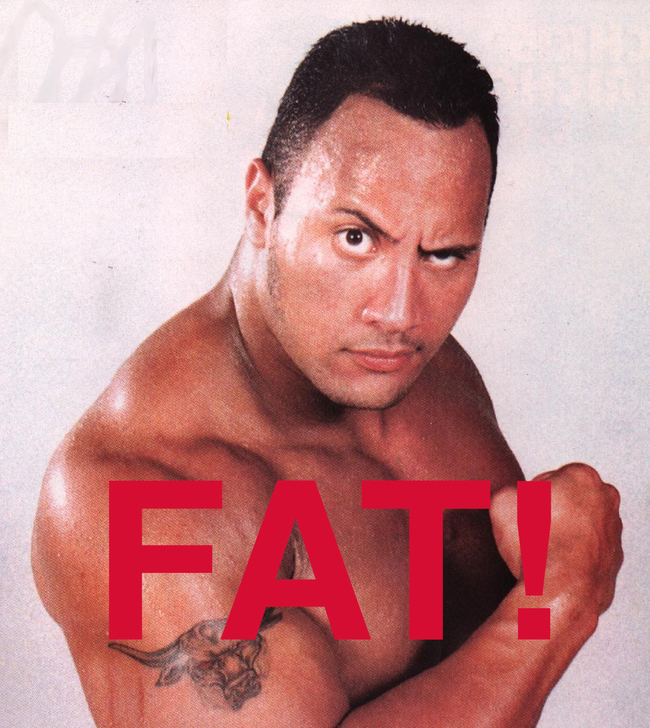 14.) Villa Platte, LA is the worst at having locals leave their home state. 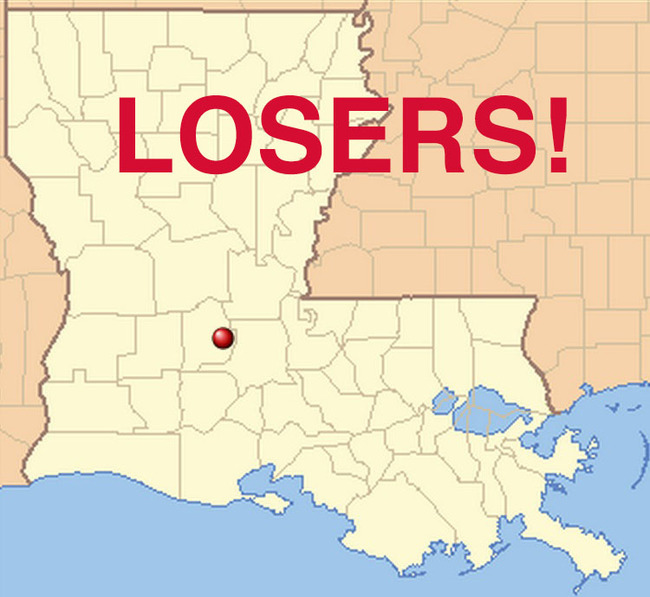 15.) Winchester, NV is the worst in not having marriages that eventually fail. 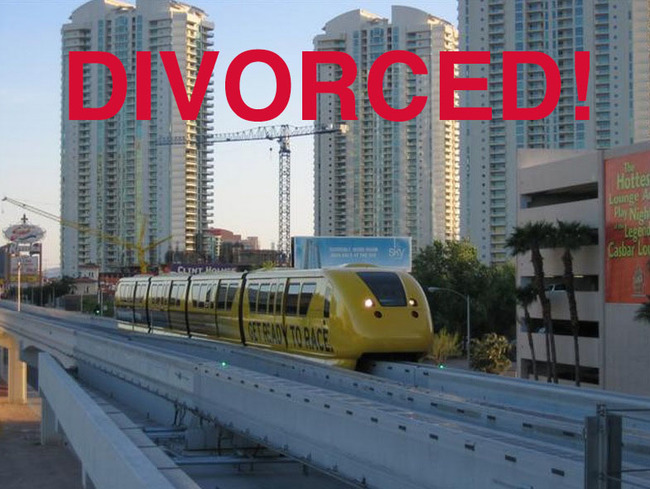 Well, that pretty much solidified my decision to never visit Ohio… ever. How can a state be simultaneously boring and on fire?

Give this a share if you know anyone from these places, especially if they live in Orange County Vermont, because they could soon be dying of lung cancer.