This Girl Noticed Something Unexpected On Her New Plant. What Happened After That Is AWESOME.

When reddit user miss_beat‘s boyfriend bought her a plant one day, she never thought that there was something hiding on the plant that would give her an unexpected experience she would never forget. Because located under one of the leaves was a tiny little caterpillar, enjoying a healthy green lunch. Her apartment building sadly doesn’t allow pets, and she’s always wanted an animal to care for, so she adopted the little caterpillar and watched it transform into a beautiful butterfly over the space of 5 weeks.

She found this little guy on a plant her boyfriend bought her, and she just couldn’t get rid of him.

The little caterpillar was about half an inch long when she found him. She decided to name him John. 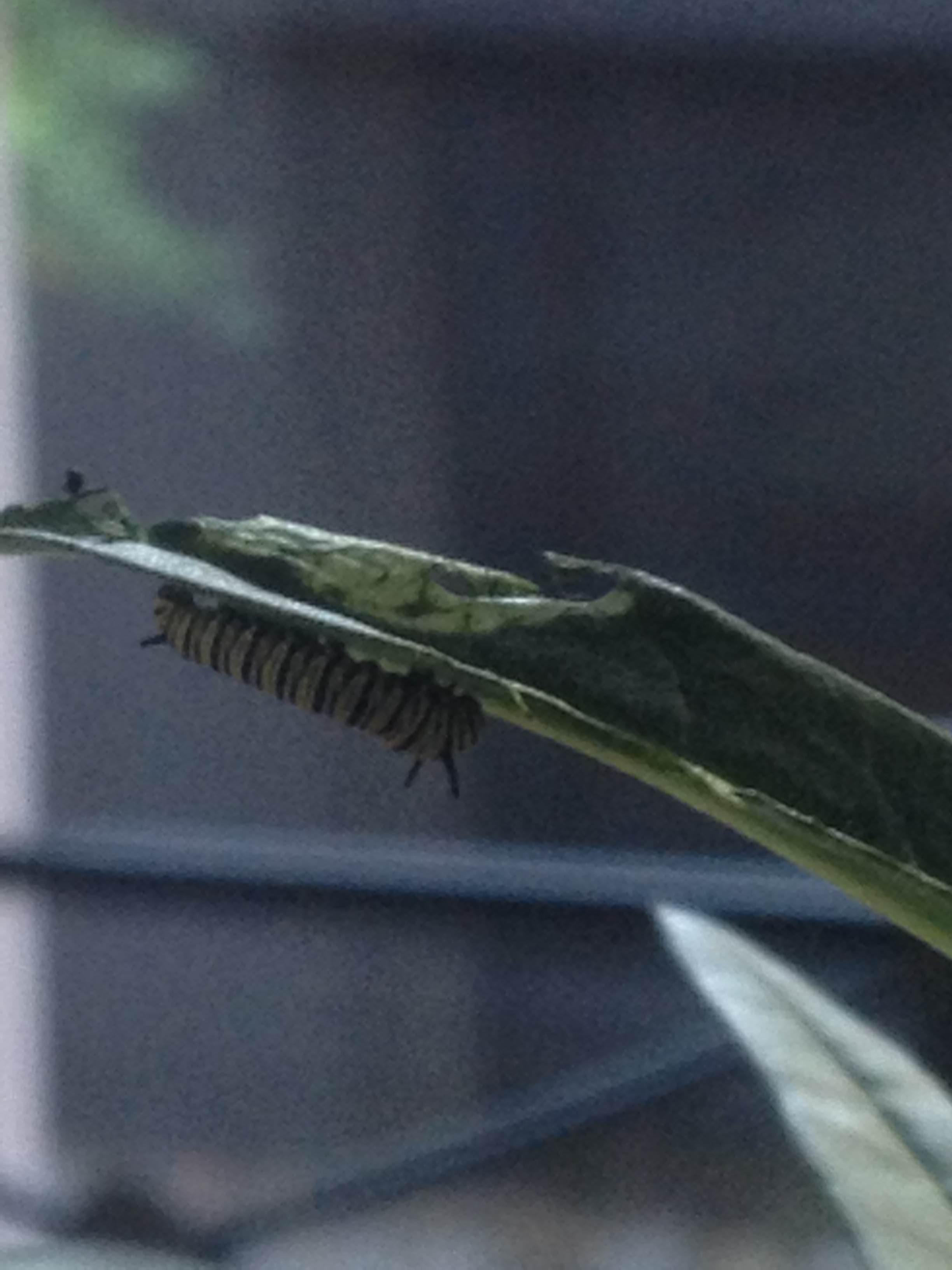 “Oh Hai!” said John, as he munched on his lunch.

She says she had no idea that caterpillars shed their skin, so you can imagine her surprise when John’s face fell off! 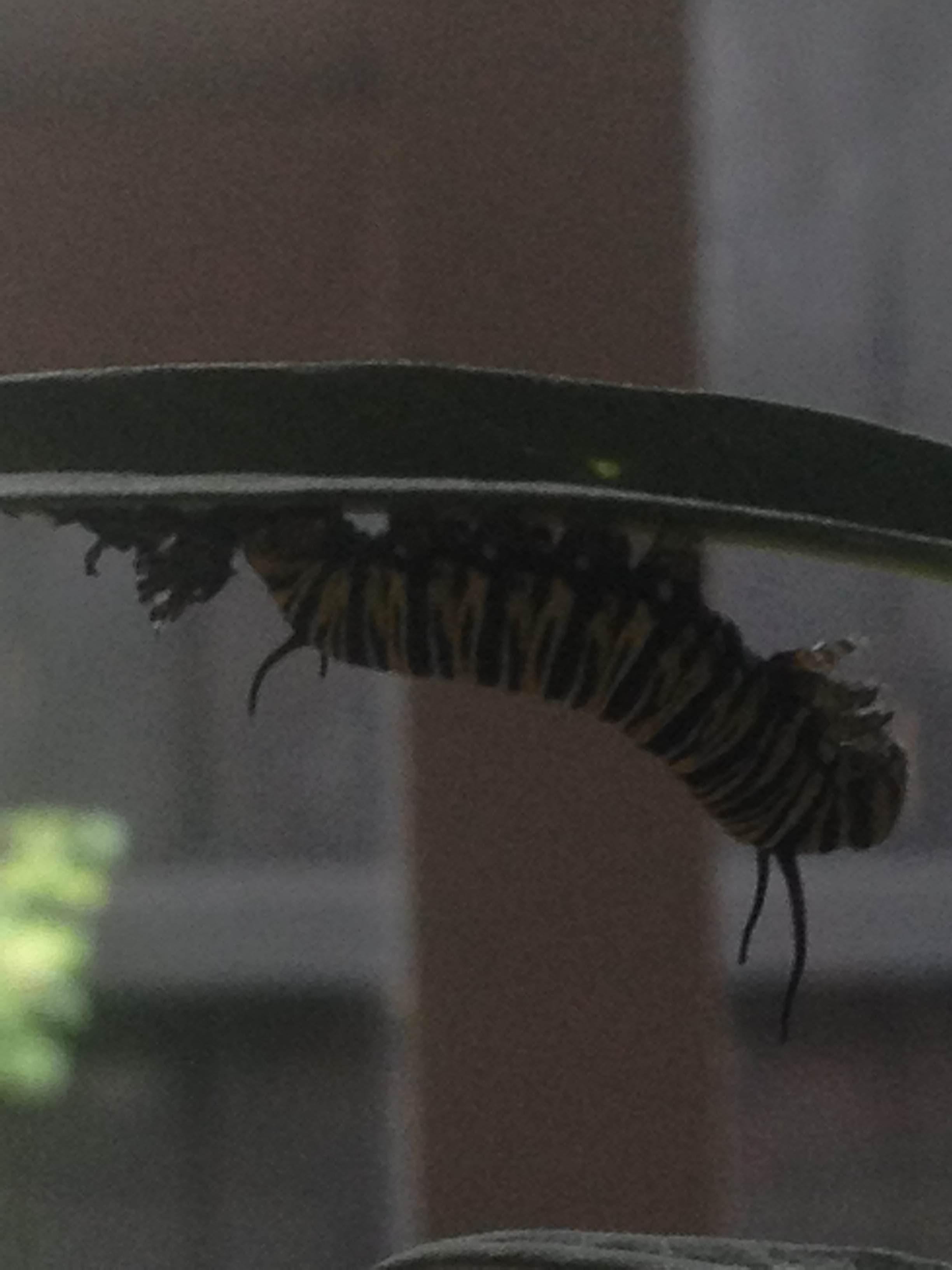 John grew in size every day, and his color became much more vibrant. 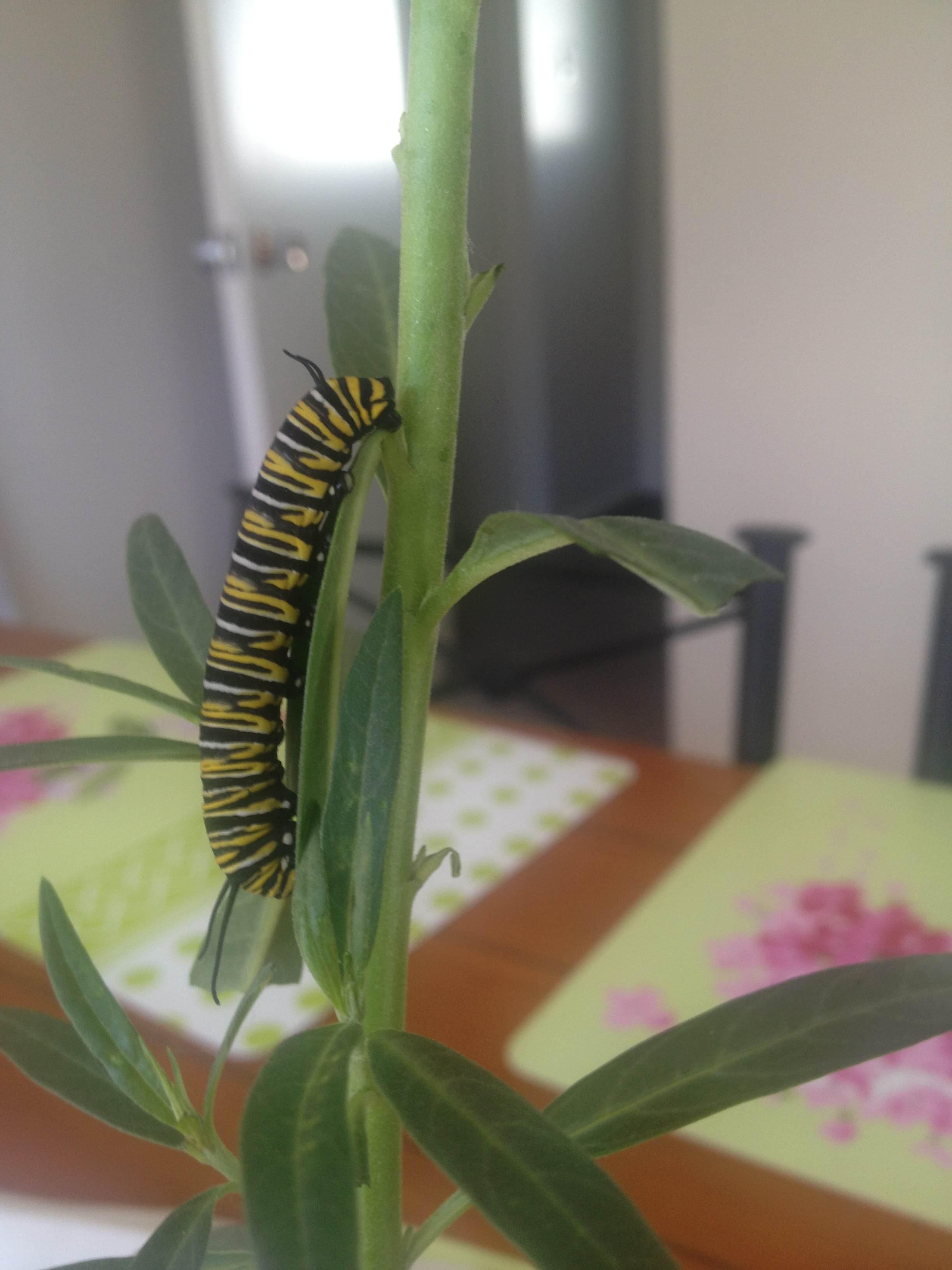 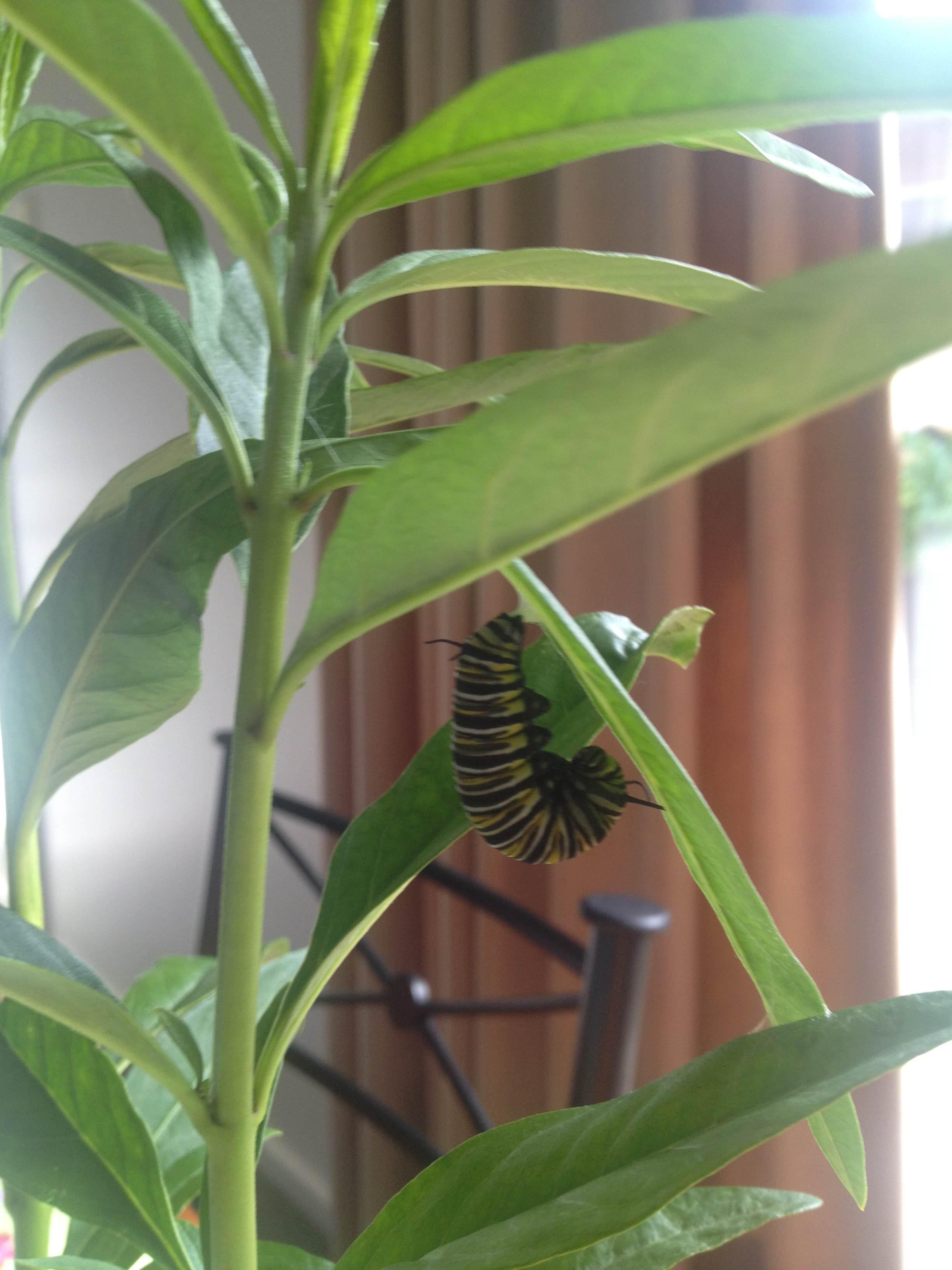 See you after your little nap in your pod. 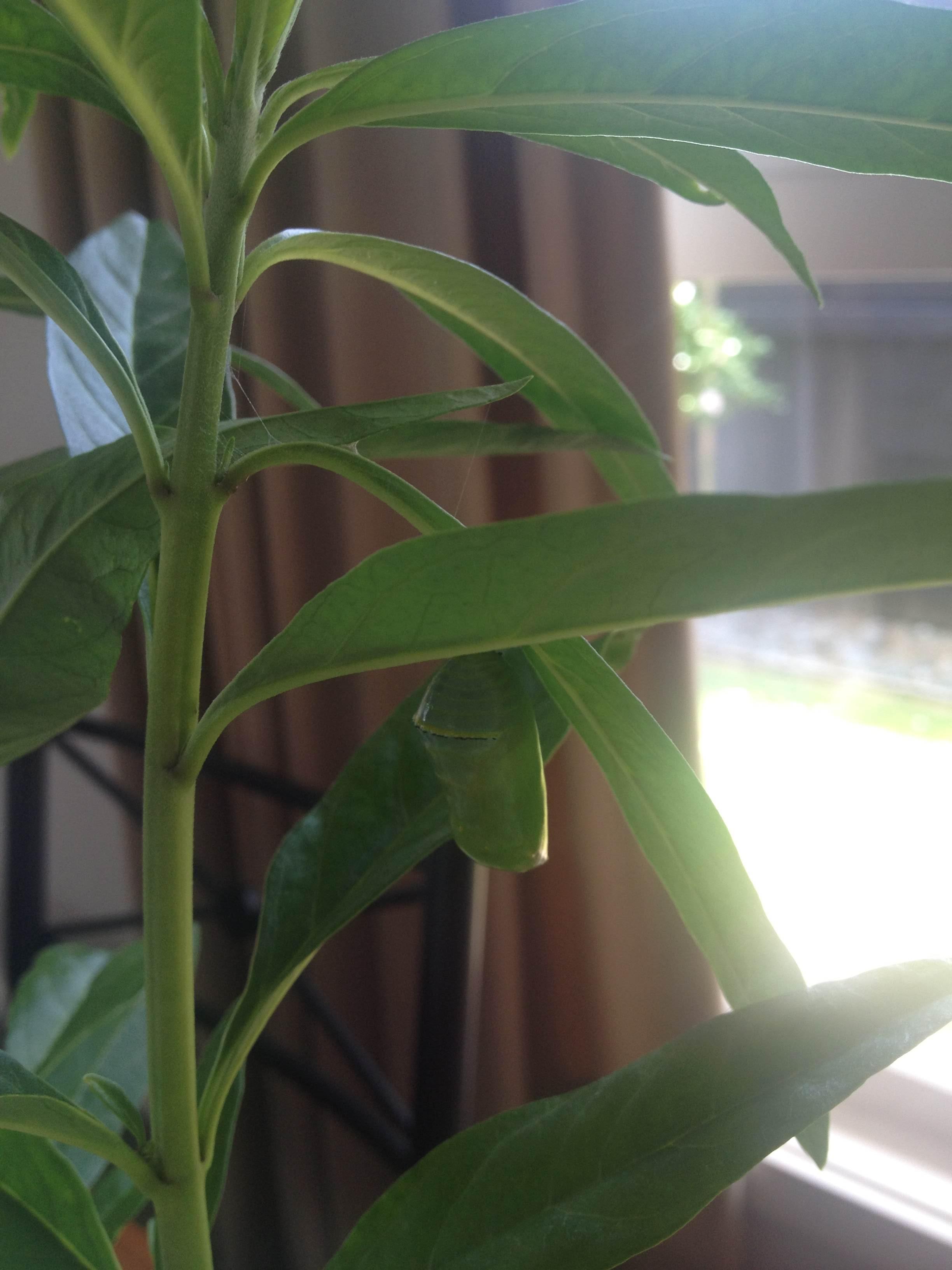 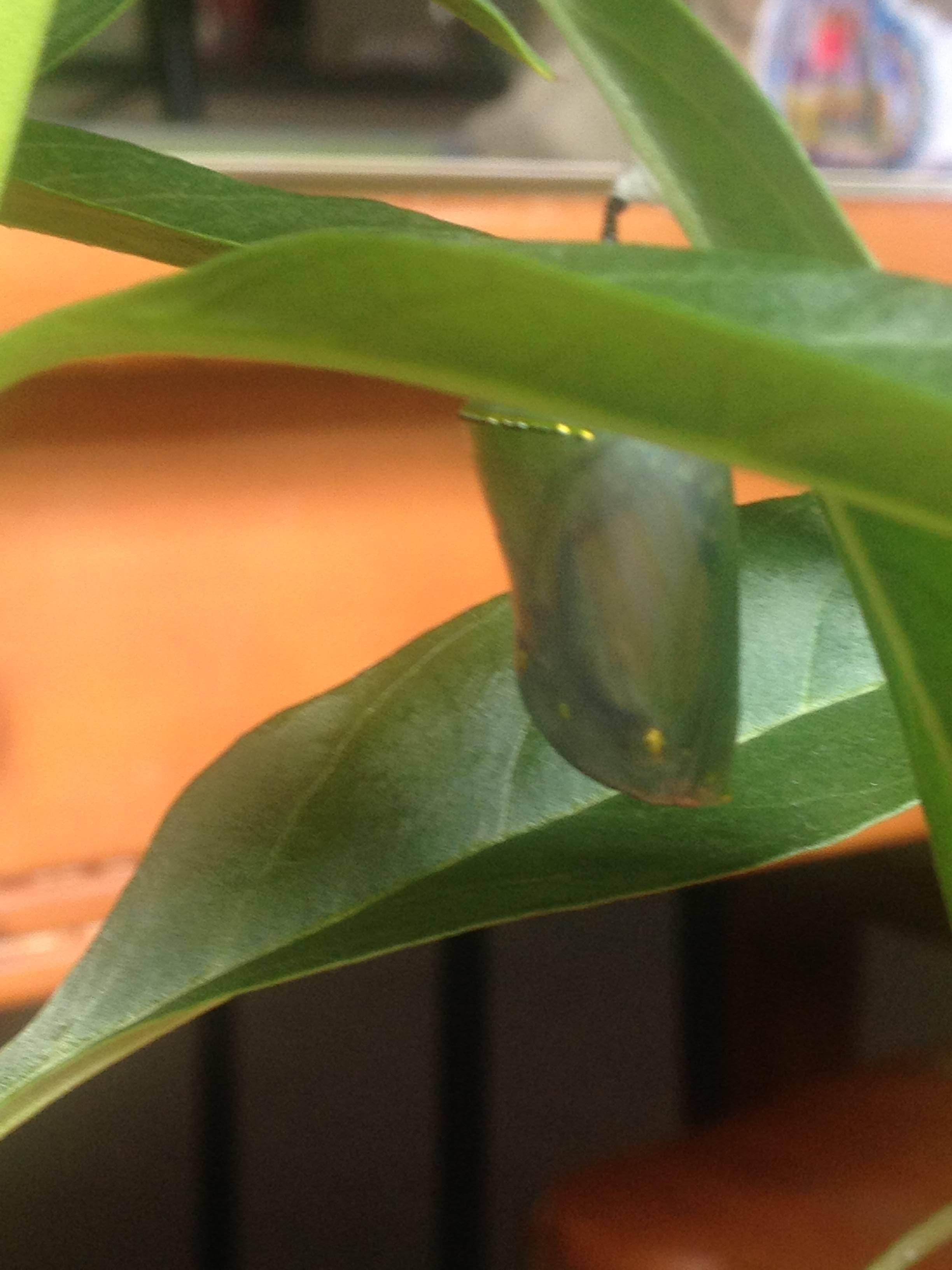 This was taken just before he woke up.

What a beautiful butterfly he turned into. She says John was pretty chill, and would sit on her for hours. 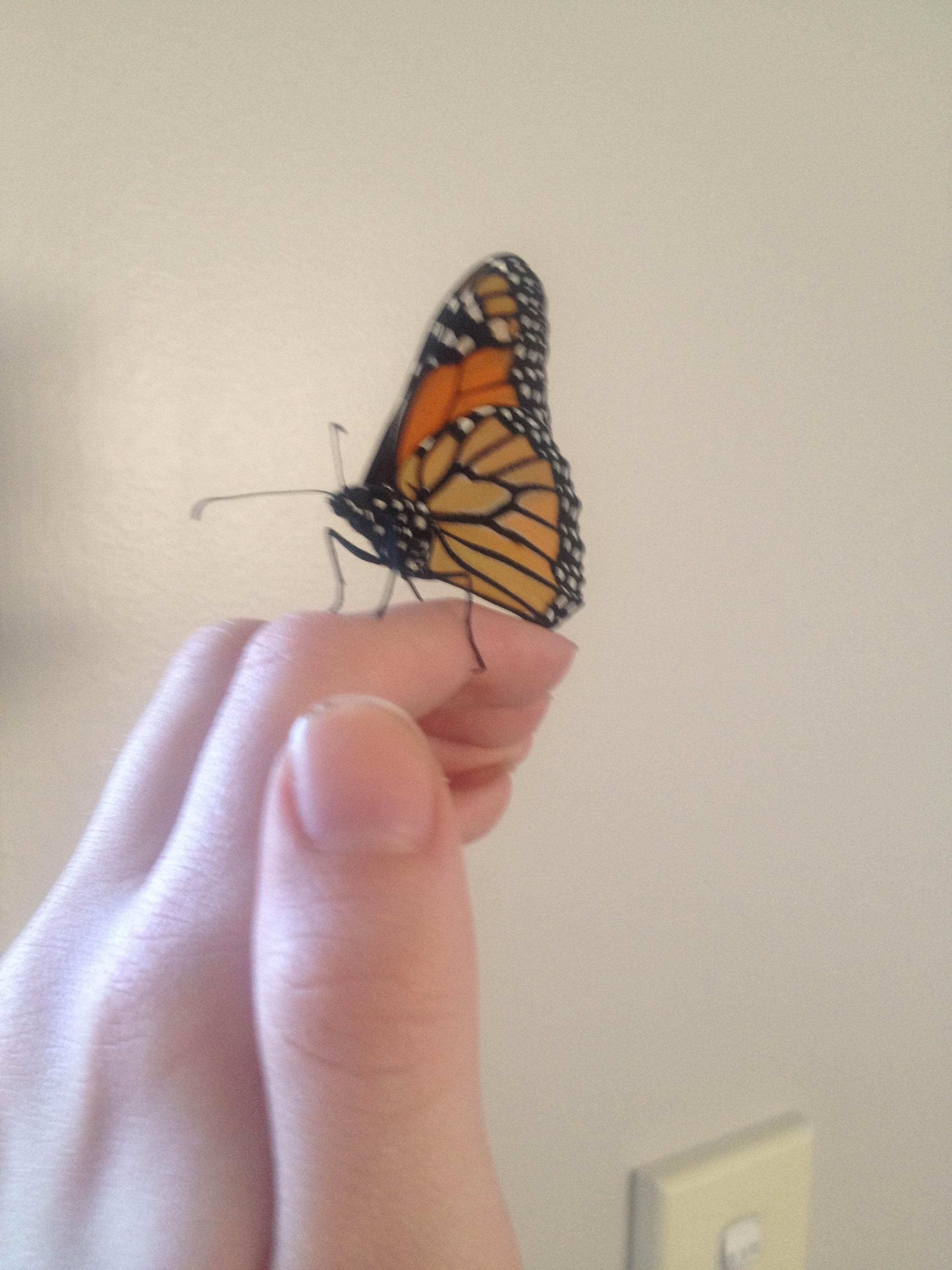 She gave him a day to dry his wings and get used to his new smoking hot body before releasing him outside to explore the world. 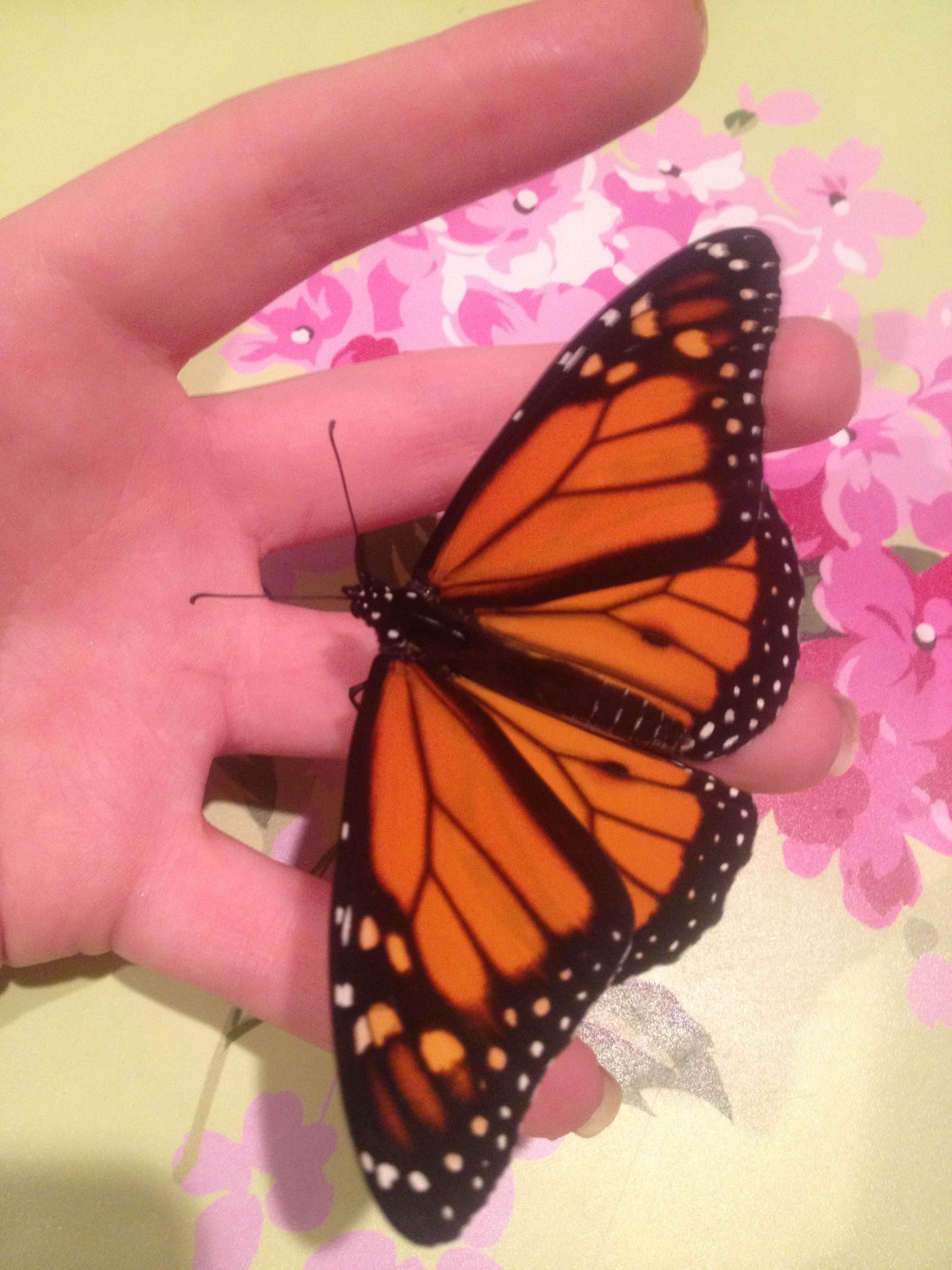 Miss_beat says she apologizes for the state of her fingernails in some of the pictures, she didn’t realize at the time they were that dirty. But she shared these pictures anyway since she thought John deserves to be seen in all his glory, despite her work-grubby hands. Source Share this majestic moment of nature below.

Previous Post: ‘Questionable taste’ at National Symphony Orchestra Halloween show?
Next Post: ‘Did you really just do that’? WaPo headline about Paul Ryan is more than ‘slightly sexist’ – twitchy.com