Every day, police officers put their lives on the line to protect and serve their communities. Their days are long, but that’s what makes this noble profession so worthwhile. They spend countless hours defending people when they can’t defend themselves.

During this police officer’s shift, he got an awesome surprise from someone who he loves very much. It absolutely made his day, and when you see the pictures, it’ll make yours, too.

Sergeant J. McRay, a police officer in Arlington, Texas, was greeted by his daughter as she was coming home from her ballet practice one night. 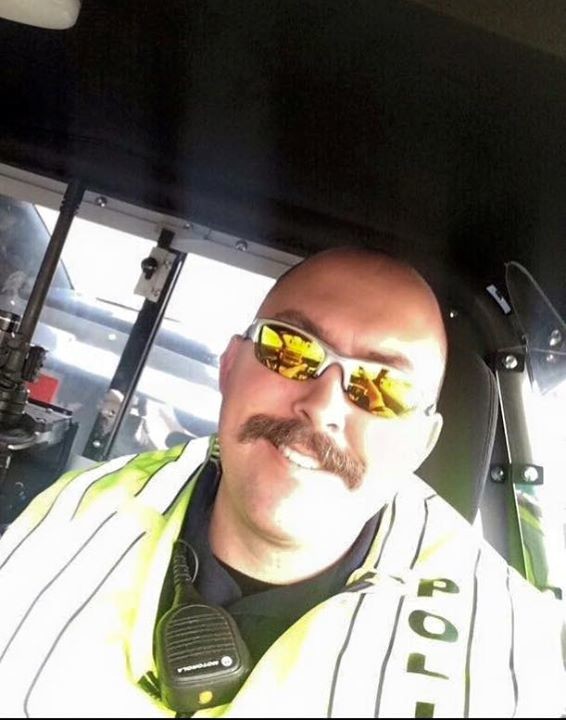 She wanted to get a picture with him in his uniform while she was in hers.

The photo was shared on the Arlington Police Department’s Facebook page, and it has since gotten over 19,000 likes and 3,000 shares.

This is a really heartwarming picture. He might look big and tough, but his little girl turns him into a softie in no time flat.

Previous Post: She Thought She Was Picking Up A Friend, But Then She Received A Total Shock
Next Post: Steps to check illegal mining, constructions on holidays