Well, it looks like the plot may be thickening:

Reports from last night about that 2012 plot noted how Enrique Marquez, a former neighbor of Farooks, confirmed it, but now CNN is reporting he was directly involved in that plot.

Wow. If that’s indeed the case, then Dems’ case for even stricter gun control laws pretty much goes right out the window. 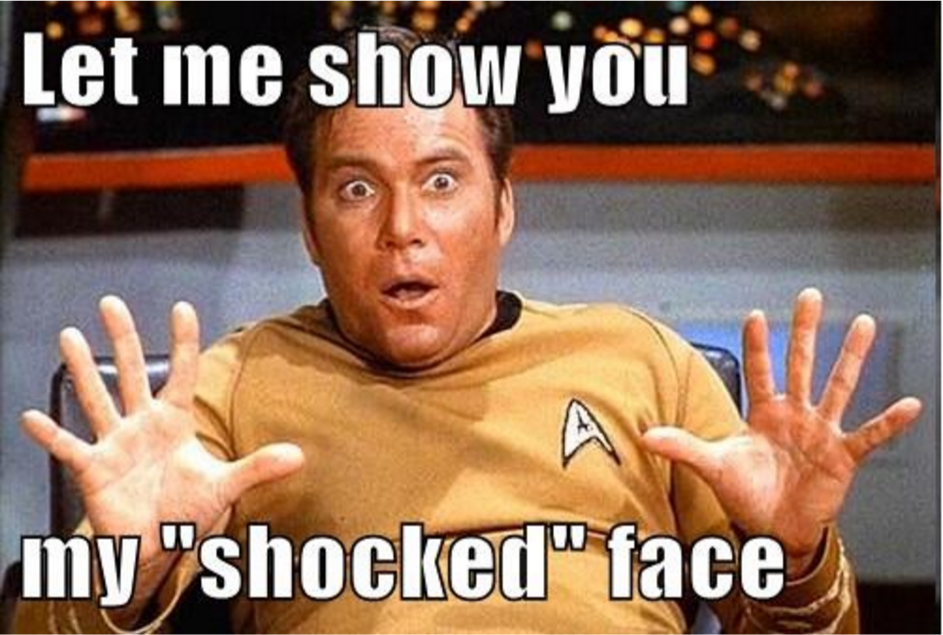