Being the parent of a child with disabilities can be unspeakably difficult.

Watching your child suffer and not being able to do much to help must be one of the most heartbreaking feelings in the world. That’s why these parents, who may look fine on the outside, need all the help we can give them.

Grant Heckman, a 28-year-old man with cerebral palsy, had been suffering his whole life and recently became even more ill. That’s when his father George snapped, killing them both in a tragic murder-suicide that’s shocked their entire community.

George Heckman was a beloved elementary school principal, who friends and associates describe as hard working and kind. On June 19, he shot and killed his son Grant and then himself. 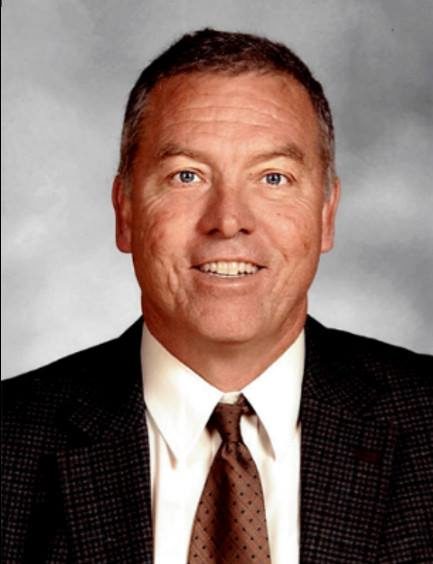 A longtime friend named Luke Pohl said this about Heckman: “He wore a pretty good mask. He didn’t really let anything show. I think (George) saw his son suffer too much and too long.” 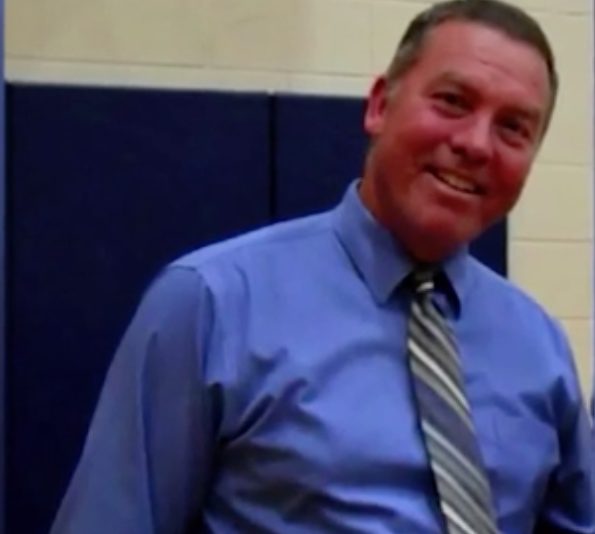 Heckman was known as a champion for underserved kids and children in need. Pohl says he “gave and gave and gave.” 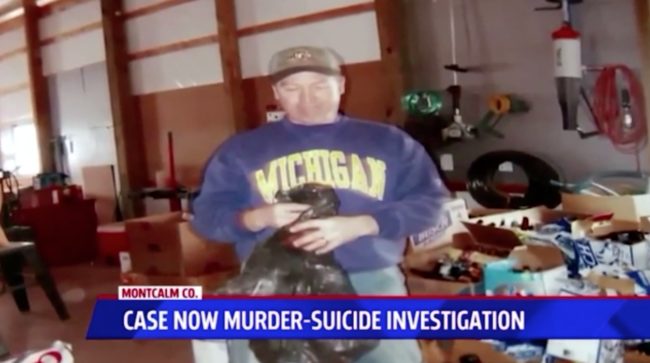