Just because a place looks normal on the outside doesn’t mean that it’s not hiding its fair share of secrets.

Take these 10 locations, for example. Although they seem pretty standard upon first glance, their respective histories are tainted by tragedy and darkness. From museums to public parks, here are some of the most unexpectedly sinister places around the world.

1. The mass graves hidden all over London

With the plague ravaging London many times over the centuries, mass graves were a common sight. Many of them still exist. They’re just hiding out under pristine public parks.

Chilean recluse spiders, which are nearly indestructible, were accidentally let loose in the museum back in the 1960s. Though they’ve only bitten one person since taking up residence, they can grow to be over four inches long and they pack a deadly punch if they come in contact with visitors.

3. The hotel that was built after a bloody civil war in 2009

After the terrible civil war in Sri Lanka back in 2009, which resulted in the rape and murder of an estimated 40,000 people, the Lagoon’s Edge Hotel was built in 2014 directly on top of the site.

4. The British factory that’s one of the most dangerous spots in the world

Although it looks normal, the Sellafield nuclear reactor resides on the “world’s riskiest nuclear waste site.” Because it was used too heavily during a coal miner strike in the 1970s and the resulting waste was thrown in nearby pools, it’s one of the deadliest locations on the planet.

5. A Montana dam that has corpses hidden inside 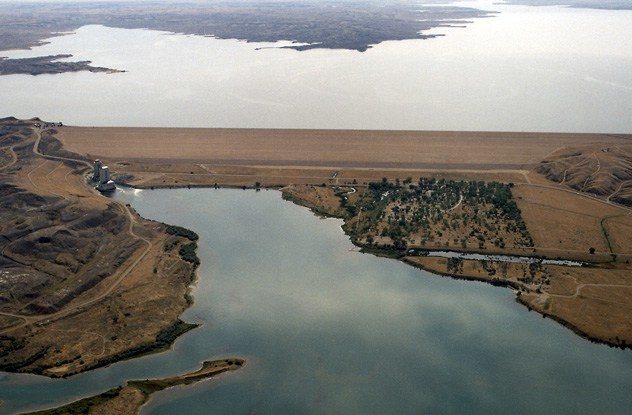 On September 22, 1938, Fort Peck Dam in Montana was the site of a terrible tragedy. Eight workers were accidentally crushed to death when the dam bowed six feet. Only two corpses were recovered. The rest still call the dam home.

6. A temple in India that is full of rats (and they like it that way) 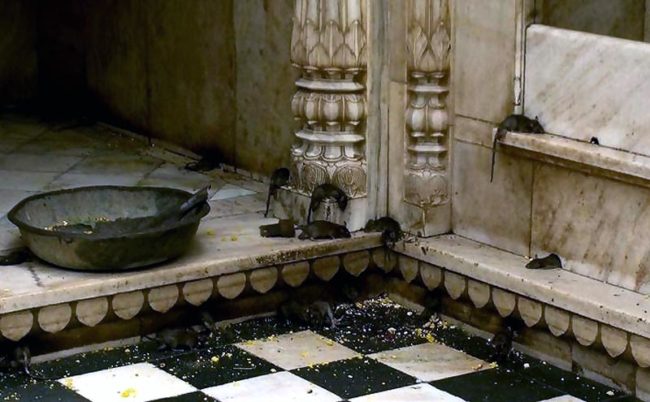 About 20,000 giant rats are given free rein at the Karni Mata Temple in India since worshippers believe they are the reincarnated forms of certain deities.

7. New York streets that were built over slave mass graves

The mass grave of 20,000 people rests along Chambers Street in Manhattan. Because it was once the border of New Amsterdam, today known as New York, dead slaves were dropped there. Today, their bones sit directly under the pavement people walk on every day.

8. The German hospital that saved Hitler and Honecker 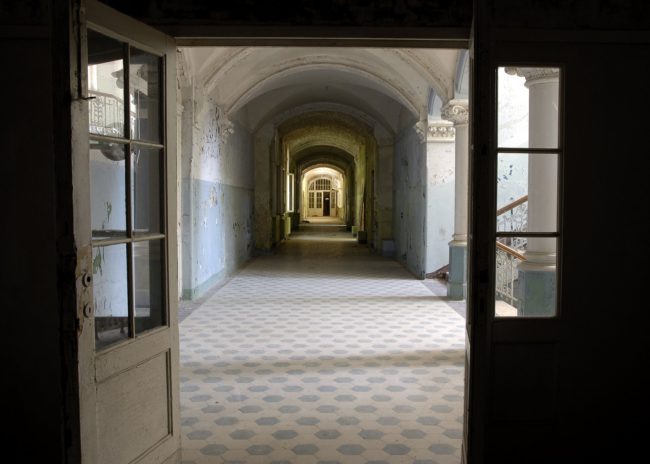 This abandoned Beelitz Heilstatten hospital in Germany has a dubious record since its physicians once nursed Adolf Hitler and Erich Honecker back to health.

9. Disney rides that are covered in cremated remains 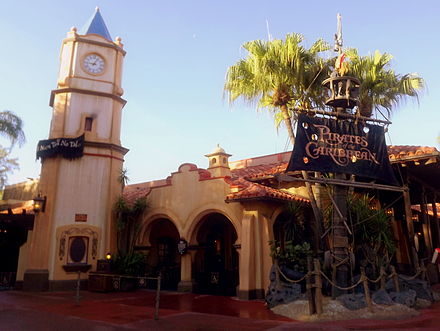 Workers at Disneyworld and Disneyland have reported that the ashes of loved ones being poured in the water rides is “routine.” Seriously.

10. Oh, and countless houses in the U.S. that were once home to serial killers

Humans have been around for quite a while, leaving dark secrets in their wake.

Before you get too comfortable, remember this: You could be sitting on a mass grave right now. And that’s how poltergeists happen.