Going to work may suck, but when I was unemployed I way too much free time on my hands. I would do nothing but think (how horrible). Although ever once in a while some star gazing is good for the brain, when all you do is sit around on the couch contemplating the meaning of life and butter biscuits, it’s very hard not to lose yourself.

That being said, if you need a short break from the monotonous void that is office work, here are a few trippy thoughts that will keep things real, man. Like, really real.

I wonder if I’ve ever made a Facebook post that had exactly the same wording as somebody else’s.

Using your computer to look for a new one is like asking your girlfriend who should be your next partner.

This is the only day since the beginning of time, that hasn’t ended yet.

Would you still call the dirt on another planet ‘earth’?

A high five consists of two people collaboratively applauding each other.

If you had a fast food restaurant that served roadkill, wouldn’t that make it not-quite-fast-enough food?

There are some words that you’ve never said out loud.

Your brain lives in darkness and isolation and creates the world outside its shell.

You are almost always head over heels.

I wonder if there’s a time on the clock that I have never seen.

The only difference between a grave robber and an archeologist is time.

Airlines should have live cam feeds that shows the scenery in front of the planes as part of the choices for in-flight entertainment.

If we could see through everything we wouldn’t be able to see anything.

What if Bob Ross was a serial killer, & he painted the landscapes of where he hid the bodies.

Because there’s a period of my life I’m too young to remember, my older siblings have known me longer than I’ve known myself. 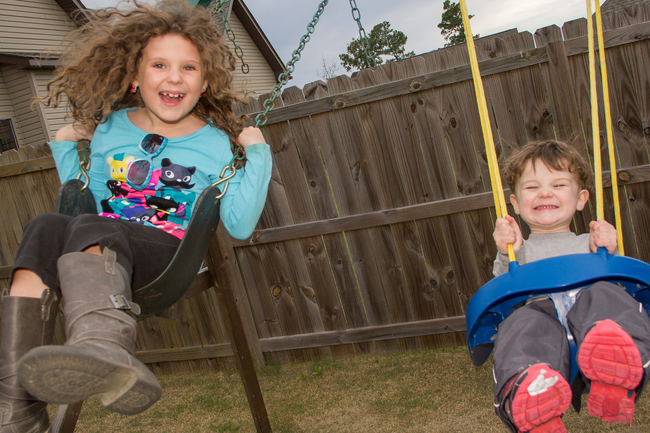 Alright blow out the incense. You’ve had your hippy trippy pow-wow, Lebowski, now get back to work!