On May 4, 1970, the realities of the Vietnam War reached Kent State University in Kent, Ohio.

Students were protesting the war as a result of President Nixon’s declaration of the United States’ intention to attack Viet Cong. More than 1,000 protestors and demonstrators were at the university campus.

According to Kent State, the protests started peacefully. However, once the young protestors clashed with the police, violence ensued. 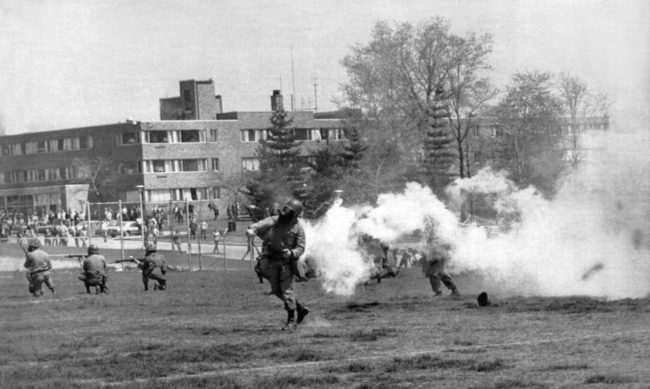 The National Guard was called in on May 2.

Although the university attempted to ban it, a large rally was held on May 4 at noon.

The protestors moved toward Blanket Hill. As things escalated, 28 guardsmen fired into the crowd.

Four students were shot dead and nine others were injured. 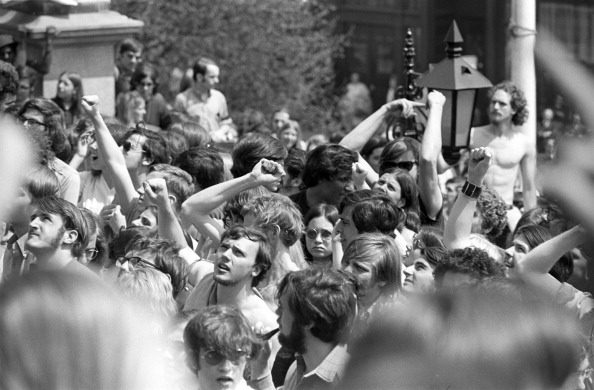 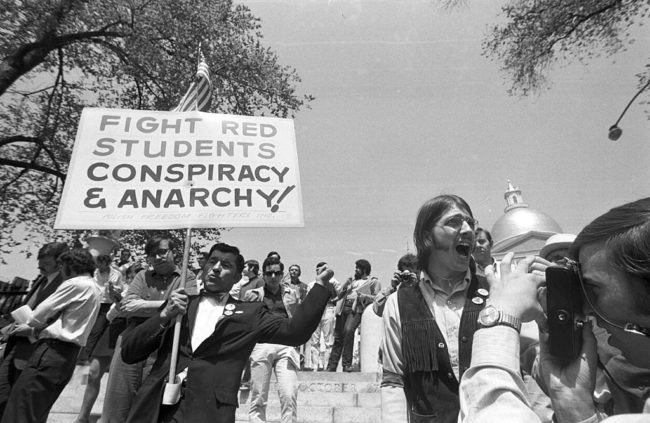 Many questions still surround the shootings. Should the National Guard have been called to the university? Why did the guardsmen fire into the crowd?

The nation was shocked by the events of May 4. Crosby, Stills, Nash & Young even recorded a song about the tragedy.

Even today, the actions of the National Guard are hotly debated.

An audio recording of the incident, called the Terry Strubbe recording, was originally taken in a Kent State dorm room. This audio file has been analyzed by experts to determine the timeline of events.

Forensic audio experts Stuart Allen and Tom Owen insist that the words “Prepare to fire” were uttered by someone in the National Guard right before the shootings. The FBI analysis of the digitized copy of the tape did not agree with their findings.

To learn more about the events that took place, visit the Kent State website.

Tragedies resulting in the loss of innocent life have been happening for decades. It is not a new occurrence, but one we, as a society, must find a way to stop.