After Two Years, She Thought Her Cat Was Gone Forever…Then She Saw This Photo

I love my cats more than almost anything in the world.

I don’t know what I’d do with myself if one of them went missing. Unfortunately, Susan Zelitsky lived this nightmare when her husband let their beloved cat Jimmy outside for a bit around two and a half years ago. Usually, he would come back in when she called, but this time he didn’t. She and her family were heartbroken and they thought he was gone forever.

Just last month, after a blizzard rocked the Northeast, a stray tabby was taken in by the West Milford Animal Shelter. He was neutered and well-groomed, so they thought he might have an owner. 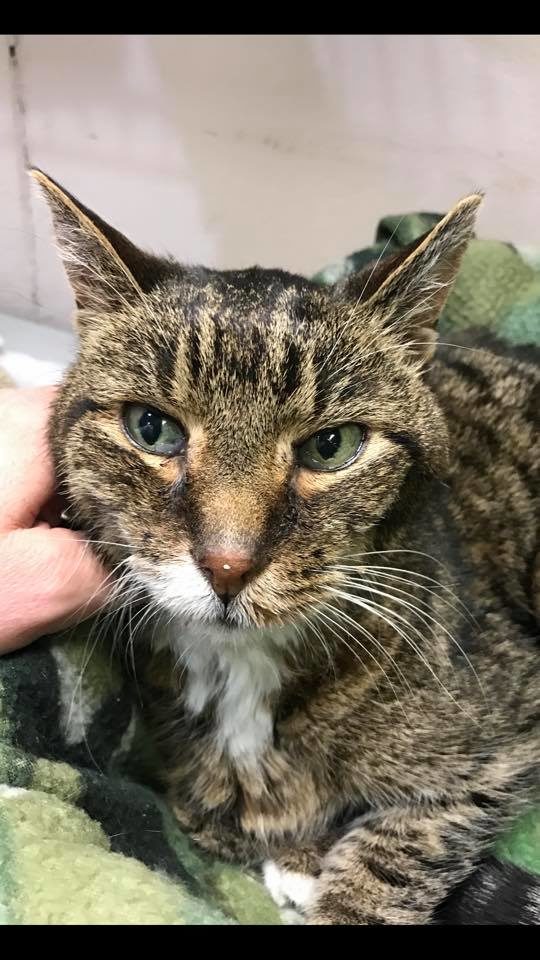 They paid to have the pictures advertised on Facebook, where they were viewed 27,000 times and shared more than 600 times. When Zelitsky saw them in her newsfeed, she thought it couldn’t possibly be Jimmy. 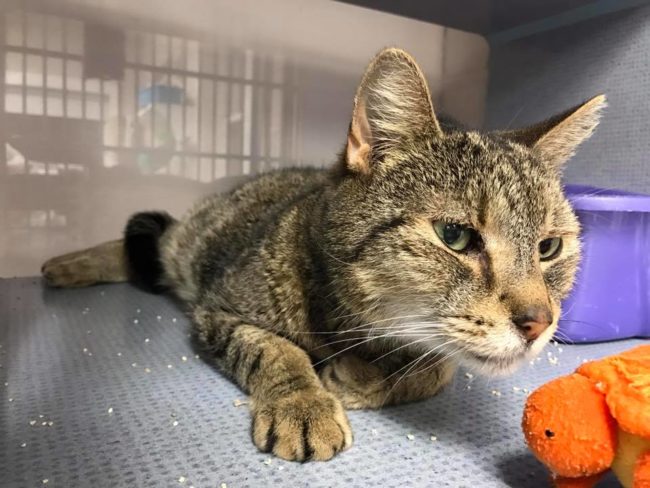 She reached out to the shelter anyway and went to see him. Jimmy walked right up to her and rubbed his head against her and she knew it was him. 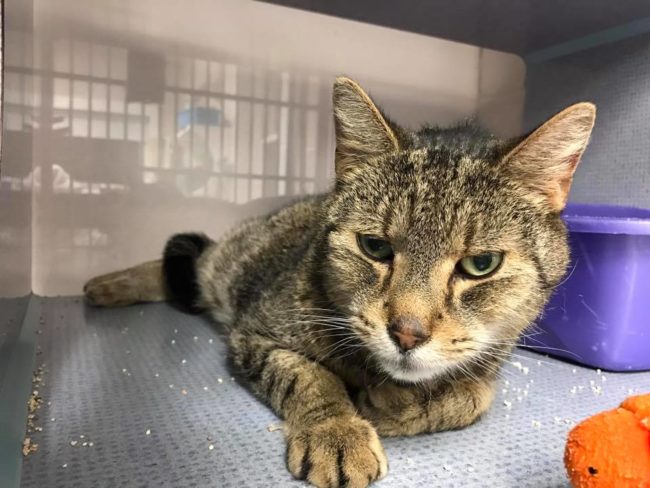