Ben Shapiro speaks the truth. The GOP has been lying about repealing Obamacare for 7 years:

This is not about true conservatives letting the perfect be the enemy of the good. It is about the GOP lying openly for seven years.

They promised repeal. They presented Obamacare 2.0 with some tax cuts and Medicaid reform.

What’s even worse is that Republicans are admitting they lied as long as who did the lying stays anonymous:

Privately, several House mbrs and Sns told me for weeks they didn't really want to pass it. Like groom w/ cold feet, after long engagement. 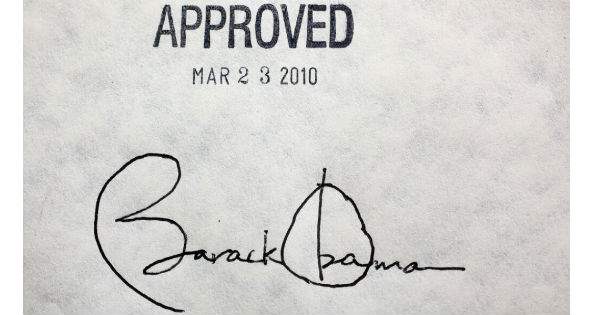 Previous Post: Hillary Clinton says feeling much better
Next Post: Will I Ever Be Whole Again? Or Is This All Life…